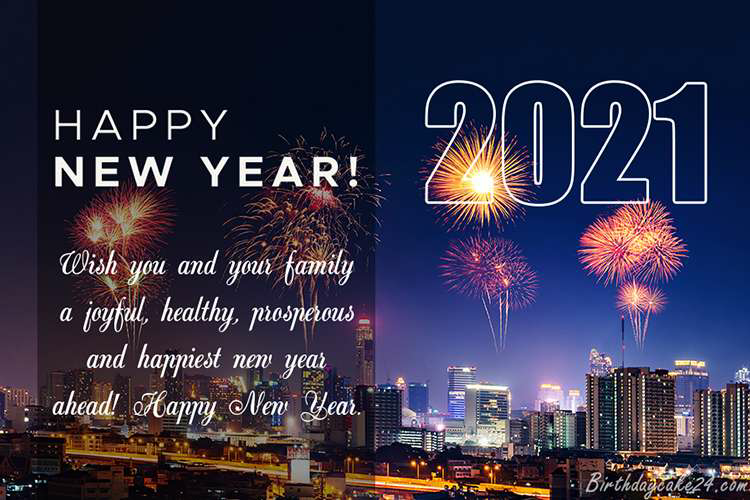 2020 was one of the hardest years in our collective experience and memory. From the burning doom of Australian wildfires in January to the ubiquitous pandemic we’re still fighting; it’s been a rough one. But even in the midst of these great personal, social and economic losses there is still much to celebrate about the year 2020:

We developed multiple vaccines in under a year.
We did the impossible. Most vaccines take anywhere from five to ten years to develop; we did it in less than one. Let that sink in. It’s nothing short of awesome and an inspiring example of the brilliance we are capable of. There are certainly still hurdles to be overcome, but we’ve shown that we can do amazing things when we put our mind to it.

Black lives do, in fact, matter.
Twenty-six million Americans showed up for peaceful, socially-distanced protests in what would become the single largest mass protest movement in the entire history of the United States following the murder of George Floyd. It’s the largest mass reckoning with our nation’s history of racism and racial violence since the Civil War, and as exhausted as we may be, I have hope that we won’t let up in this fight in the coming year.

Biggest voter turnout in a century.
Excitingly, in the middle of a pandemic, more people voted in this November’s election than have ever voted before. Thanks to mail-in balloting, we had the largest voter turnout since 1920, a level of mass engagement in public life and civic responsibility that we’d all long ago written off as a thing of the past. We’ve seen firsthand what happens when voting is more accessible, and there’s no going back.

There are countless other silver linings and little victories that have pushed us to persevere to the end point of one of the hardest years of our lives. It is so easy to be swept up in the negative and the detrimental, we shouldn’t forget to look on the bright side from time to time. In his upcoming book The Audacity of Silver Linings, due out in 2022, New York Times bestselling author Eric Yaverbaum will explore how he held it together after in a year of great personal strife and loss (including battling COVID-19 for three months and the challenges of dealing with death of a dear loved one in the midst of a pandemic). Part self help book, part survivor’s diary, Silver Linings promises to be the most deeply personal book in his seven book bibliography which includes the seminal PR for Dummies and million-copy selling Leadership Secrets of the World’s Most Successful CEOs. In addition to working on his book, Eric continues his 35+ year career in public relations as the CEO and founder of bi-coastal PR agency Ericho Communications. If you’d like to discuss his upcoming book, how he’s kept his eyes on the silver lining in 2020 and how he plans to keep moving forward in 2021, I would be happy to set something up.