$25,000 reward offered for information on shooting of solicitor-general’s home 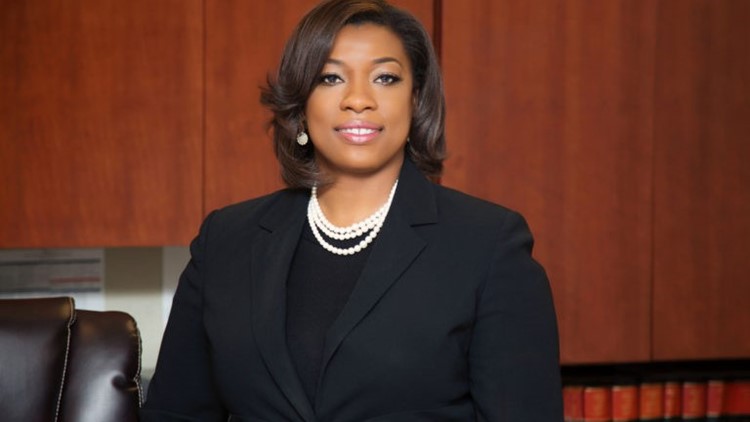 DEKALB COUNTY, Ga. – The DeKalb County Government, Crime Stoppers and the FBI are offering a combined $25,000 reward for details leading to the arrest, indictment and conviction of the person or persons responsible for the shooting of the home of the DeKalb County solicitor-general.

On Saturday, April 11, 2020, at approximately 10 p.m., the DeKalb County Police Department was dispatched to the home of Solicitor-General Donna Coleman-Stribling to investigate an incident during which shots were fired into her family’s home.

While Coleman-Stribling and her family were in the home when the shooting occurred, no one was injured.

Since the incident, the DeKalb County Police Department has been diligently working with other local, state and federal law enforcement agencies, including the FBI, to identify and arrest the person or persons responsible. So far, no one has come forth with information.

The $25,000 reward is a combined effort with the DeKalb County Government and FBI each contributing $10,000, along with $5,000 from Crime Stoppers.