About Town: A Tribute to Rev. C.T. Vivian 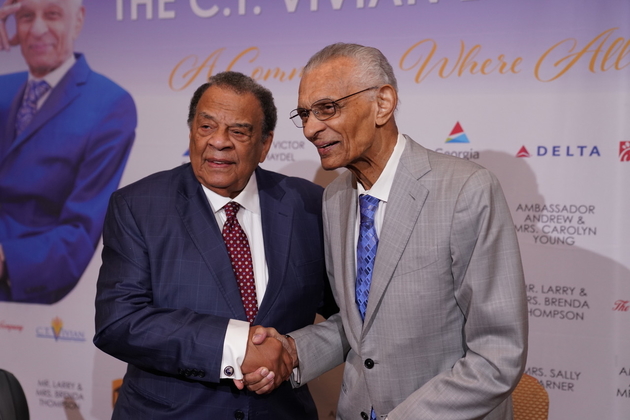 Rev. Cordy Tindell “C.T.” Vivian celebrated his 95th birthday last night at a benefit hosted in his honor and to raise money for his legacy-building organization, the C.T. Vivian Leadership Institute initiative.

Vivian, once known as a Christian journalist, is best known for his work with Dr. Martin Luther King, Jr. as national director of Affiliates, and strategist for every Southern Christian Leadership Conference (S.C.L.C.) organization. In Birmingham, his work helped to enact the Civil Rights Bill and in Selma, the Voting Rights Bill. Vivian developed, organized and launched Vision, an educational program that assisted over 700 Alabama students to attend college on scholarship. Vision would later be known as Upward Bound. In 2008, Vivian founded the C.T. Vivian Leadership Institute Inc. in Atlanta to create a model leadership culture for the purpose of training and educating the new generation of grass-roots leaders inspired to mobilize a constituency. In 2013, Vivian was honored for his vision and leadership in the fight for justice when he was awarded this Nation’s highest civilian honor – The Presidential Medal of Freedom. He currently serves as Dean of The Urban Institute at The Interdenominational Theological Center in Atlanta. 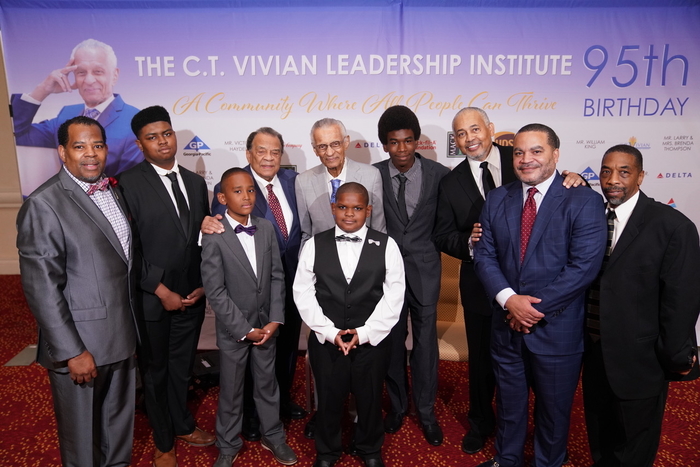 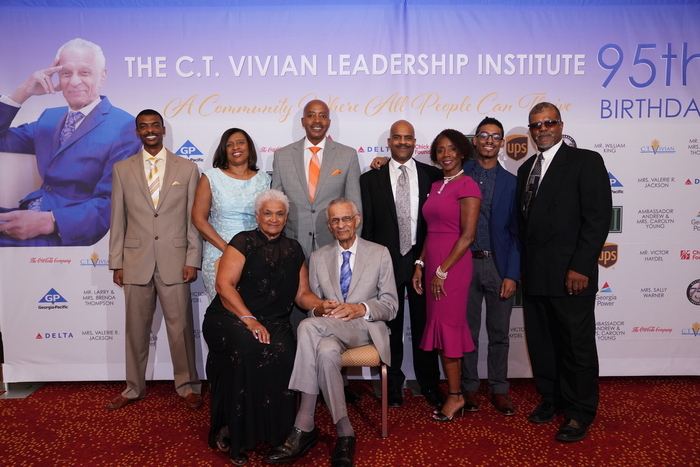 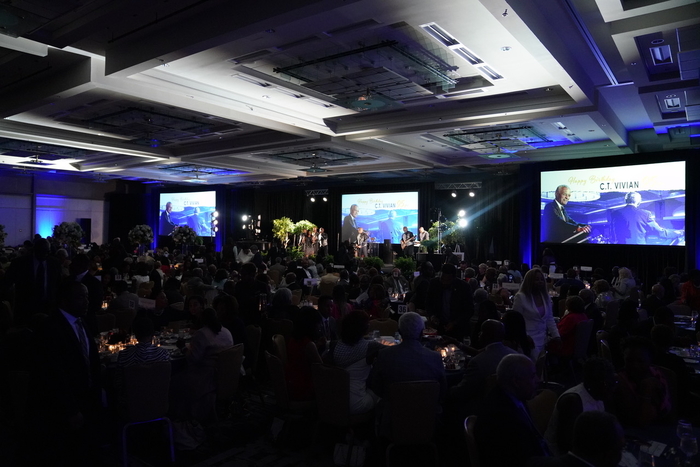 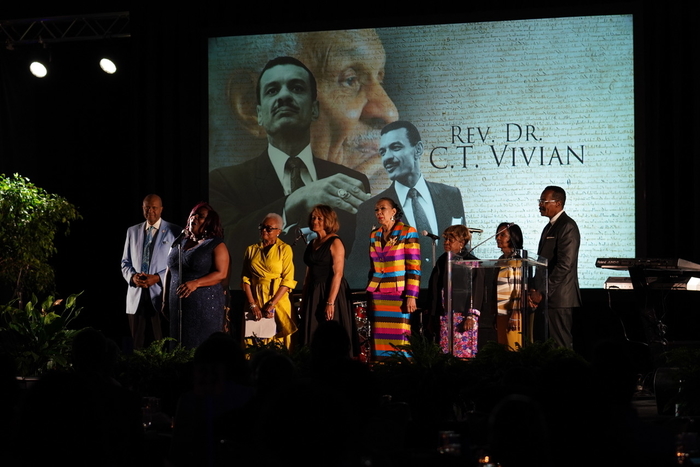 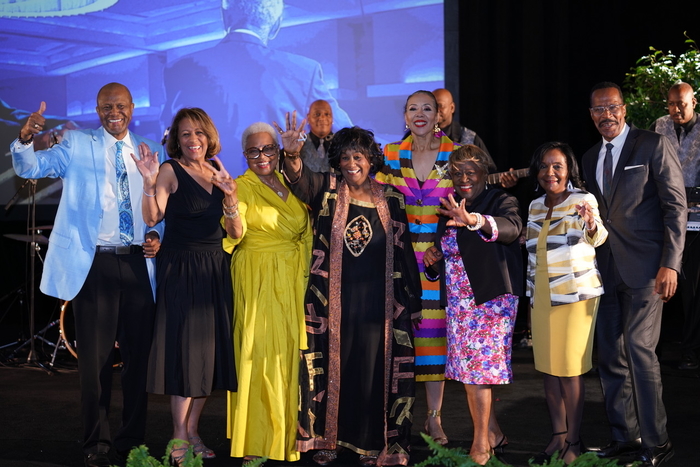 The post About Town: A Tribute to Rev. C.T. Vivian appeared first on Atlanta Daily World.