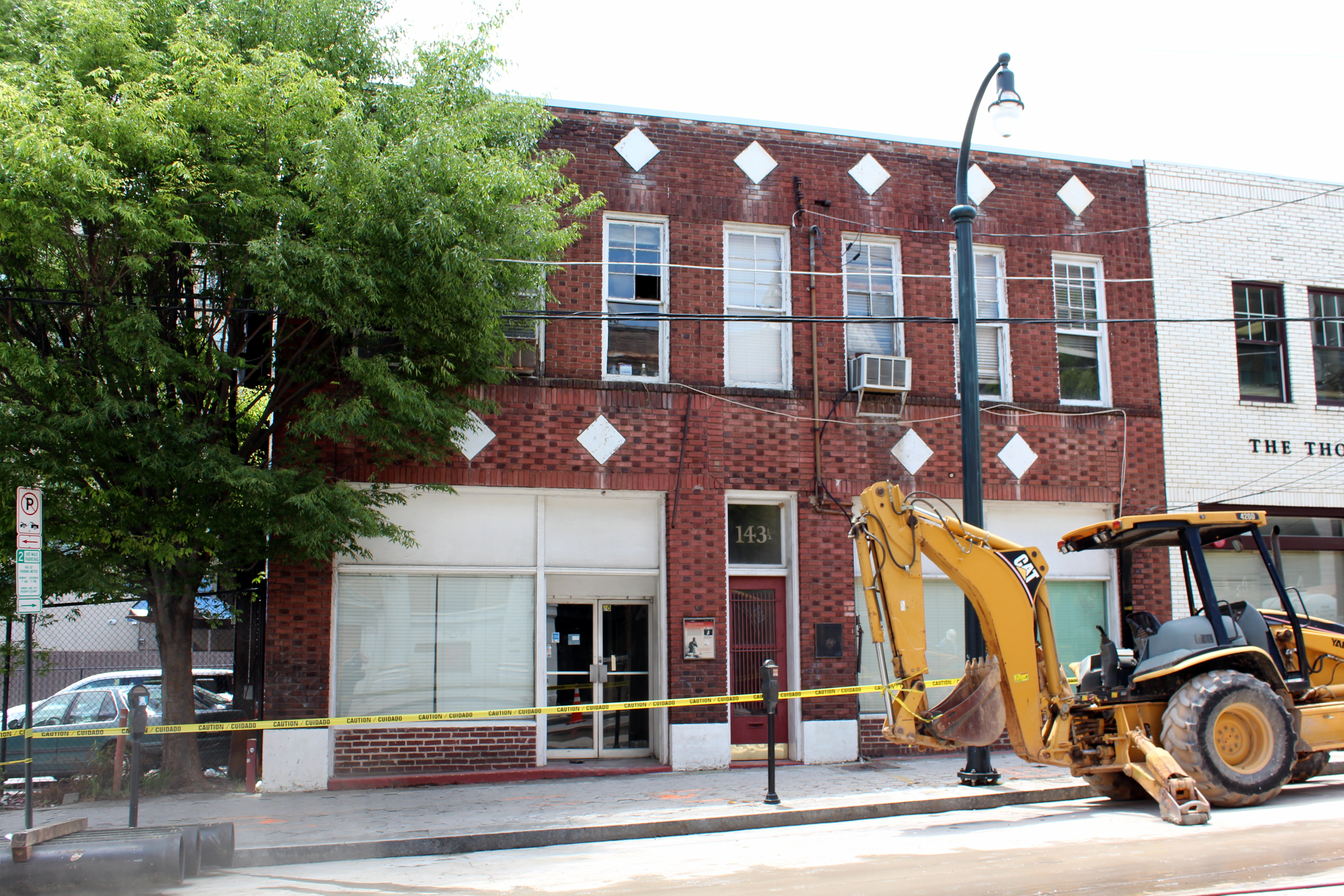 The Housing Justice League (HJL) will host “New Eviction Defense Tools for Fulton County: The County’s Eviction Crisis is Ground Zero in Struggles Against Racism, Exploitation, and Dispossession” today from 5:30 to 8:30 p.m. at the Phillip Rush Center Annex. The forum is a collaborative effort with the Redefining Affordable Housing Collective (RAHC).

Fulton County is currently in an eviction crisis with nearly 800 new evictions filed every week, which translates one in five renters over the course of a year (2016 Caseload Report, Judicial Council of Georgia Administrative Office of the Courts, 2016). Roughly half of those tenants receive a court-ordered eviction and are forcibly displaced.

Offering perspectives on Fulton County’s current eviction crisis, the event will contextualize the problem of eviction within histories of racism and dispossession, and will provide information about a new Eviction Defense Manual for Fulton County produced by the Housing Justice League. It will also provide knowledge and tools for social service organizations, churches, tenants’ associations, housing providers, and for the general public through expert speakers, panelists, and grassroots housing justice advocates from the Atlanta metro area. The event will also include a presentation of the Redefining Affordable Housing Collective Statement.

Speakers and panelists will collectively:

HJL is a grassroots, member-led organization that seeks to build power in Metro Atlanta neighborhoods highly impacted by the housing crisis. By mobilizing communities around foreclosure, eviction, tenant rights, and public land rights — with an emphasis on leadership development and fostering a culture of resistance through non-violent direct action — HJL strives to transform our city’s approach to housing. RAHC’s mission is to fight for affordable housing in Atlanta by building community power through political education.