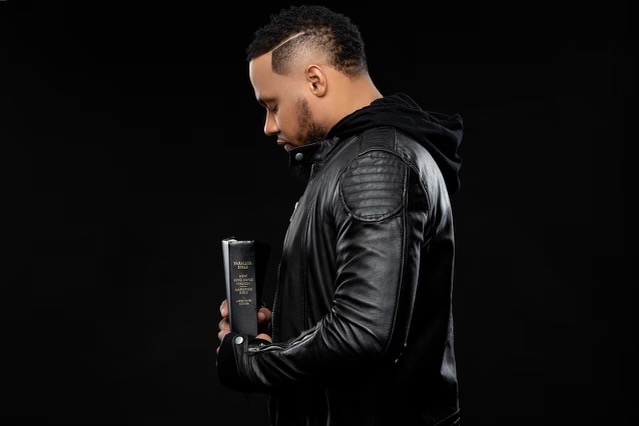 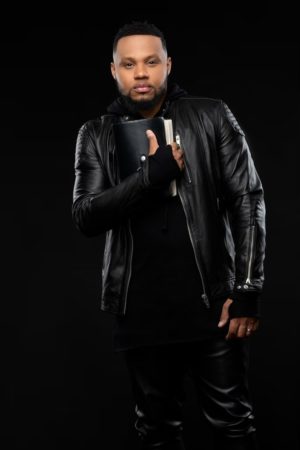 Grammy, Stellar, and Dove nominated Gospel Artist Todd Dulaney releases his latest project, “Anthems and Glory”, Friday, June 11th.  Born in Maywood, IL, Born December 20, 1983, in Maywood, IL, Dulaney grew up as a singer and an elite athlete. After graduating from high school in 2001, Dulaney was drafted from Community College in Mt. Carmel, IL, by the New York Mets to pursue a professional baseball career. While refining his athletic skills, Dulaney realized that there was a higher calling in his life. He accepted an invitation to travel and perform background vocals for gospel artist and Grammy winner Smokie Norful.

Todd Dulaney enjoyed one of the biggest Gospel singles of the past year. “Your Great Name” spent 8 weeks at #1 on the Billboard Gospel Airplay chart and 9 weeks at #1 on the Mediabase Gospel Chart.  His songs are played around the world in houses of worship on Sundays and beyond

Since his debut, Todd Dulaney has shared the stage with gospel greats such as Vanessa Bell Armstrong, Donnie McClurkin, Fred Hammond, Tye Tribett, and many more.  “Anthems and Glory” features appearances by Smokie Norful, Kierra Sheard, and Tamela Mann.   With his latest album, Dulaney hopes his music leads listeners back to the scriptures for hope, comfort, and everything to live life according to the bible.

The Chicago Defender had a chance to speak with Todd Dulaney about his faith, his new album, “Anthems and Glory”, and the greatest lesson he learned in 2020.

Todd is currently a faithful member under the ministry of Dr. Bill Winston at Living Word Christian in Forest Park, IL. He is married to the lovely Kenyetta Stone-Dulaney and his greatest accomplishments are his four lovely children Todd Jr., Taylor, Tyler & Tenley.

Danielle Sanders is a writer and journalist living in Chicago. Find her on social media @DanieSanders20.