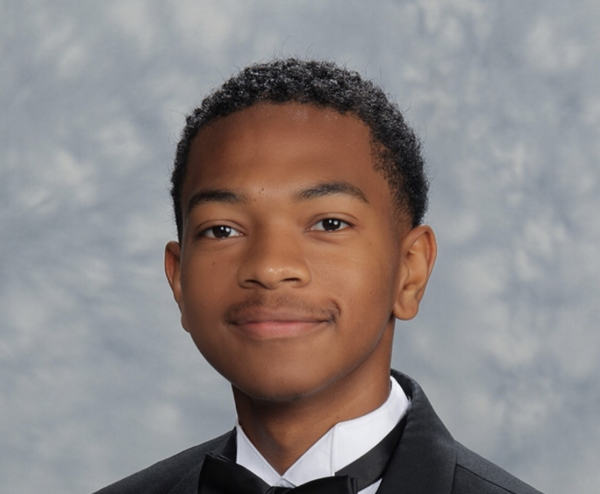 DeGreer Harris, a 2019 graduate of Charles R. Drew Charter School, is among four graduating high school seniors from across the country selected by the Council of the Great City Schools to receive the 2019 CGCS-Bernard Harris Math and Science Scholarship.

The students were chosen from several hundred applicants in urban school districts across the nation for their academic performance, leadership qualities and community involvement. The scholarship was created by former NASA astronaut Dr. Bernard Harris, the first African-American to walk in space, to encourage and assist promising students of diverse backgrounds who plan to pursue science, technology, engineering and math studies after high school.

The awards were given to two African-American and two Hispanic seniors from high schools in four of the 75 urban school districts represented by the Council. Each scholar will receive $5,000 for continued education in a STEM-related field.

DeGreer will attend Stanford University in the fall, where he plans to major in either material science engineering or chemical engineering.