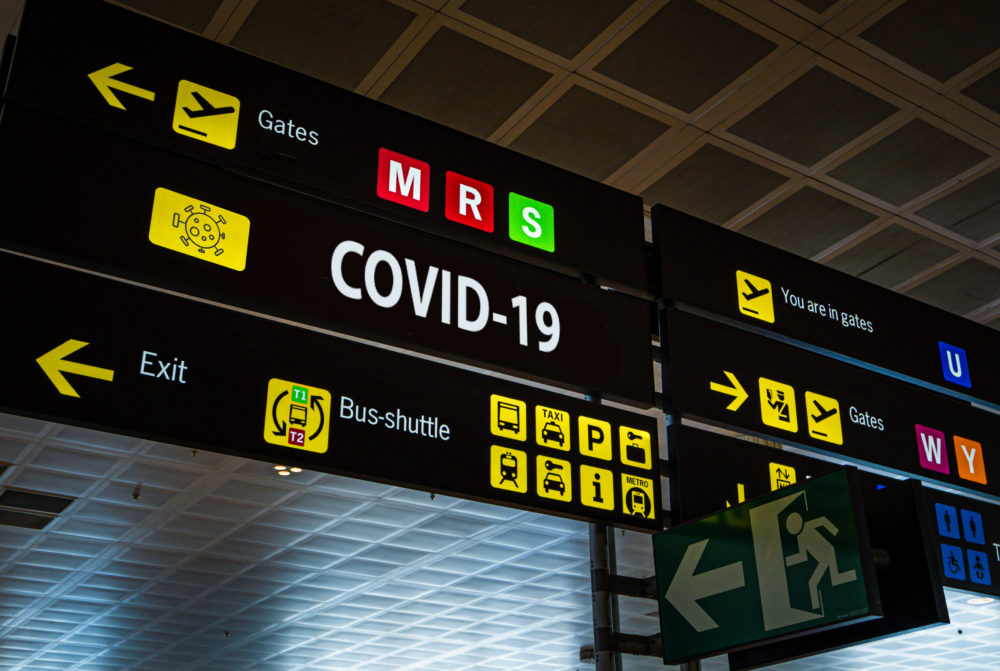 The conference call will begin at 10 a.m.

The Atlanta City Council is the chief policy-making body for the City of Atlanta. It acts by considering and enacting all laws that govern the City. The council also approves the operating and capital budgets for the City as recommended by the mayor, and it continually monitors revenues and expenditures for local government operations. The Council reviews and has final say on many land-use and zoning matters. Major economic development projects for the City also fall under the council’s consideration.