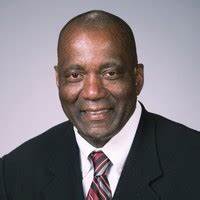 “We are deeply saddened to learn of the passing of our friend and colleague Marcel Reed. He was a man who was a selfless public servant and lived a life contributing to his community.  We were fortunate to work with him and watched him operate with commitment alongside his friend former Council member C.T. Martin. We offer our deepest condolences to his family and loved ones.”