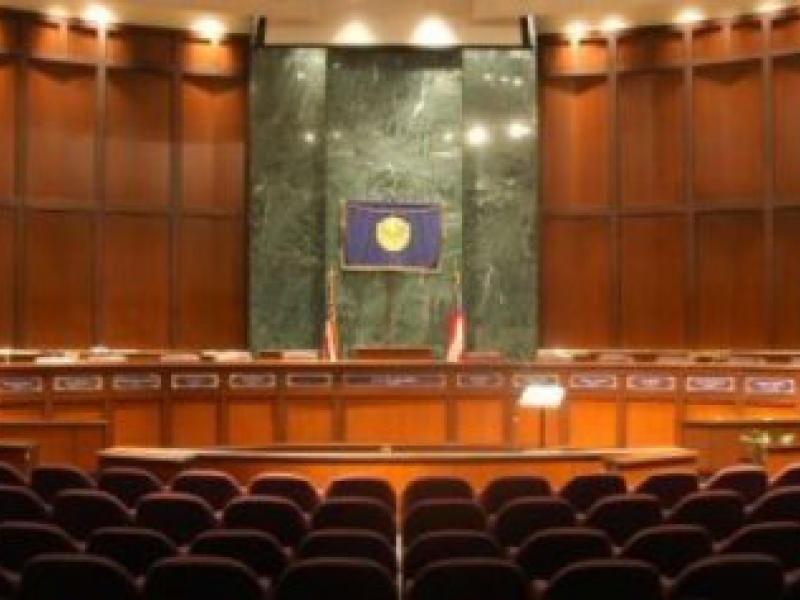 Pursuant to Section 2-136 of the City of Atlanta Code of Ordinances, public comment for each committee will be accepted through the phone numbers listed below between 4-7 p.m. on the day before the scheduled meeting.