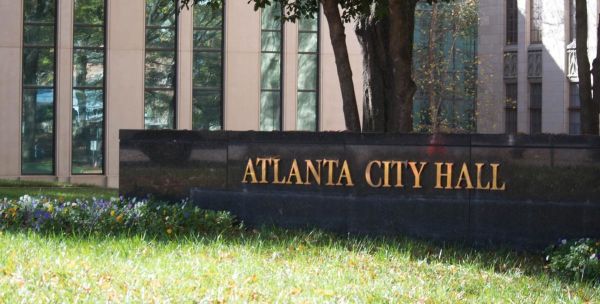 They’re also requesting all employment, compensation and tax documents from Beard’s time at City Hall, as well as two invoices.

“As Mr. Beard has consistently stated, he is personally unaware of any wrongdoing by anyone at the City during his tenure as CFO, during which time he was the City’s lead negotiator for the Arena/Gulch transaction and was also finance lead for numerous other transactions designed to bring billions of dollars of investment into our City. After over a year of overturning every rock and sorting through every haystack, the government has been unable to uncover one single piece of evidence against Mr. Beard. Hopefully they will now begin dedicating their limited public resources to more pressing issues such as the rampant gang violence and cyber crimes that are affecting our businesses and residents on a daily basis.”

Other city employees and top City Hall aides also have been under scrutiny. To date, the former chief purchasing officer and deputy chief of staff have pleaded guilty to taking bribes for city construction contracts.