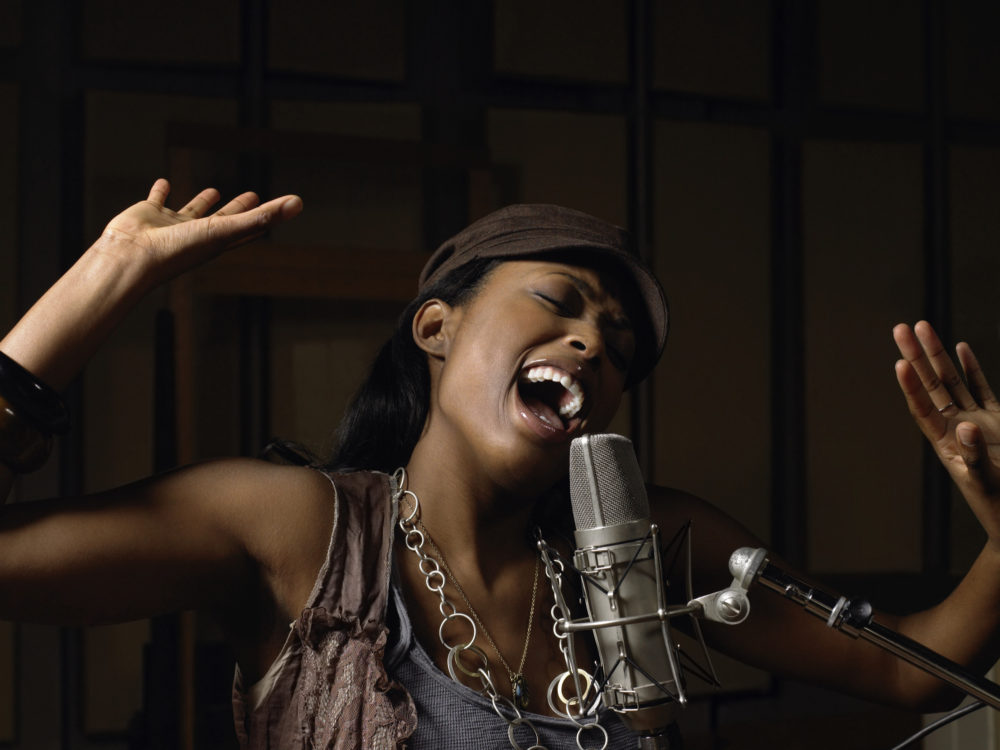 PRIZES TO INCLUDE A ONE-ON-ONE SESSION WITH A TOP A&R EXEC AT ROC NATION, A CASH PRIZE, AND MORE

Today, BET announced the launch of “BET AmpliFIND,” a digital contest aimed to shine a spotlight on the hottest, unsigned artists through the power of social media. The contest goes live today at 6 pm ET.

Artists around the country can submit their original music and performances at BET.com/Amplifind for entry consideration from February 25 – March 5. Music fans and industry tastemakers will vote to keep their favorite acts in the competition for a grand prize package that includes an exclusive one-on-one advisory with a top, A&R Executive at Roc Nation, @BETMusic IG Takeover, interview on BET.com, a cash prize, and more.

“BET has always been at the forefront of music discovery and this is our opportunity to help amplify all of the incredible voices that need to be heard,” said Connie Orlando, Executive Vice President of Specials, Music Programming & Music Strategy at BET. “With a great partner in Roc Nation, we hope BET AmpliFIND will provide a platform for these upcoming artists to be discovered.”

Voting opens weekly beginning March 16 for the top 50 contestants. The final five artists will be selected on April 6 for a chance to compete and perform virtually on BET’s IG Live. The winner will be announced on April 13 on BET.com and all digital platforms.

For a full list of eligibility criteria and rules, visit BET.com/Amplifind.