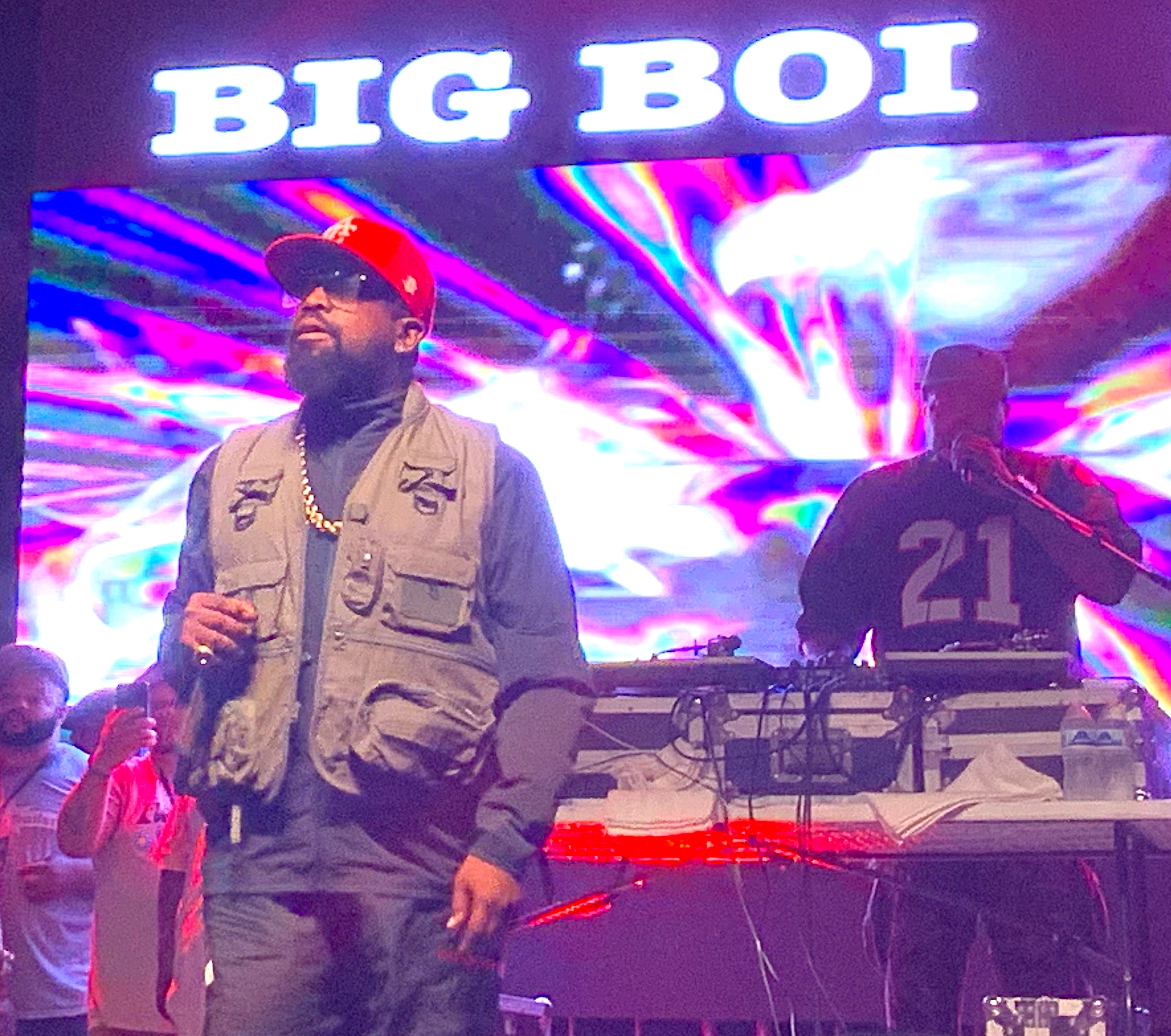 Big Boi of OutKast and several Atlanta rap legends took over “Wednesday Wind Down” sponsored by the City of East Point, a town that borders Atlanta and College Park. Held on Aug. 24 at an outside venue near East Point’s City Hall, the event paid homage to “Old Atlanta,” a time before the metro area’s culture captivated the world.

Raheem The Dream, a rap pioneer who made a name for himself in the 1980s, kicked things off by performing hits such as “Freak No Mo,” and “The Most Beautiful Girl.”

Pastor Troy entered the stage and kept the capacity crowd’s energy high with his songs “Vice Versa,” and “No Mo Play In GA.” He was also joined onstage by Big Oomp Records artists Baby D and Hitman Sammy Sam. 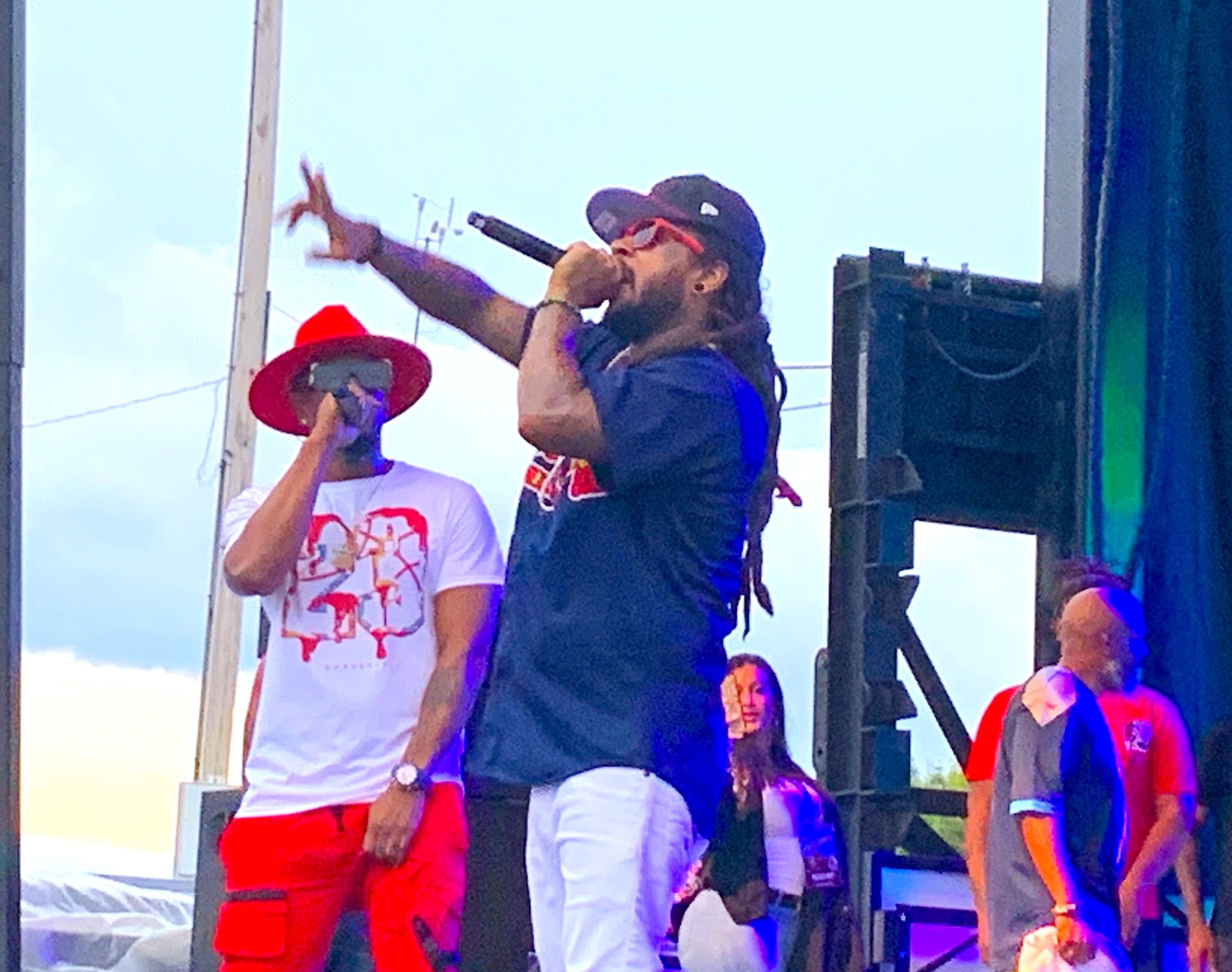 The YoungBloodZ followed and provided a reminder of the prolific Crunk music era of the early 2000s with songs such as “U-Way,” “Presidential,” “85,” and “Damn.”

Moments after sunset, Big Boi entered the stage alongside his Dungeon Family colleague Sleepy Brown. For nearly two hours, they ran through a slew of past hits from OutKast and Big Boi’s solo career. Songs that were performed included “ATLiens,” “Ms. Jackson,” “All Night,” “Player’s Ball,” “So Fresh, So Clean,” and “The Way You Move.”

Big Boi would close his set with the Atlanta anthem, “Kryptonite” and “International Player’s Anthem.”

Overall, the show took audiences on a journey through the foundation of Atlanta’s rap culture. Currently an aspect of Black music that continues to influence the world. 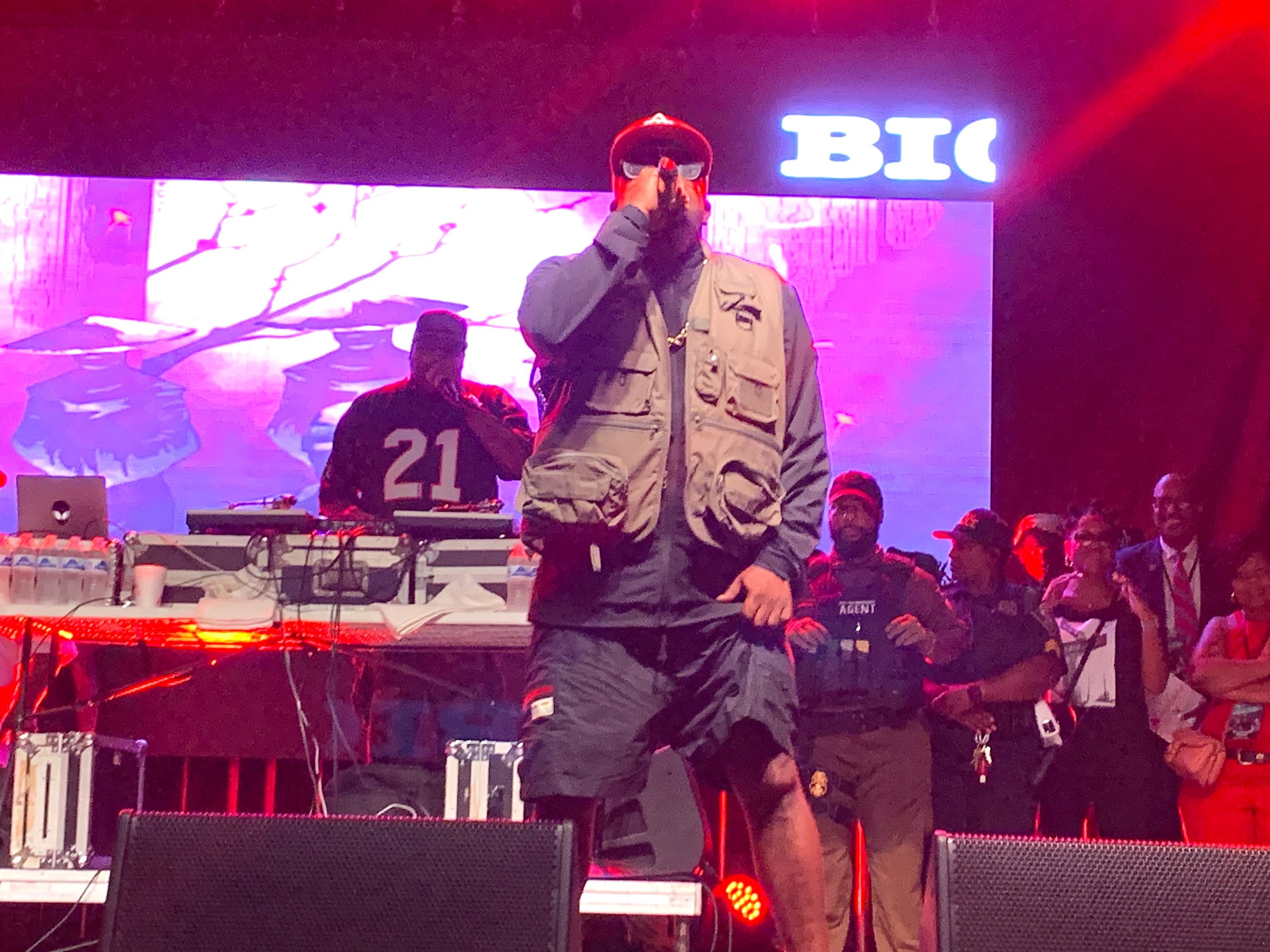 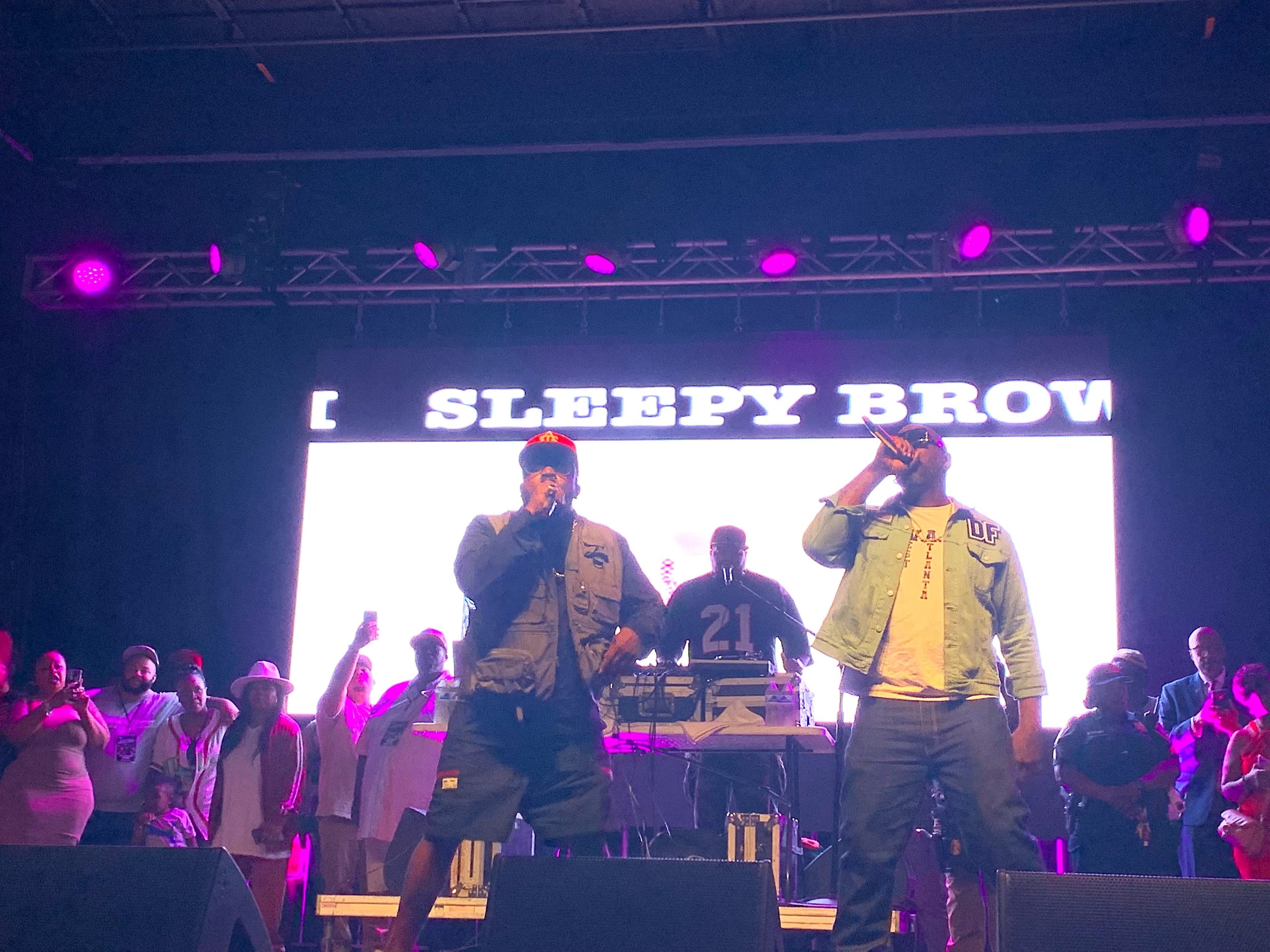 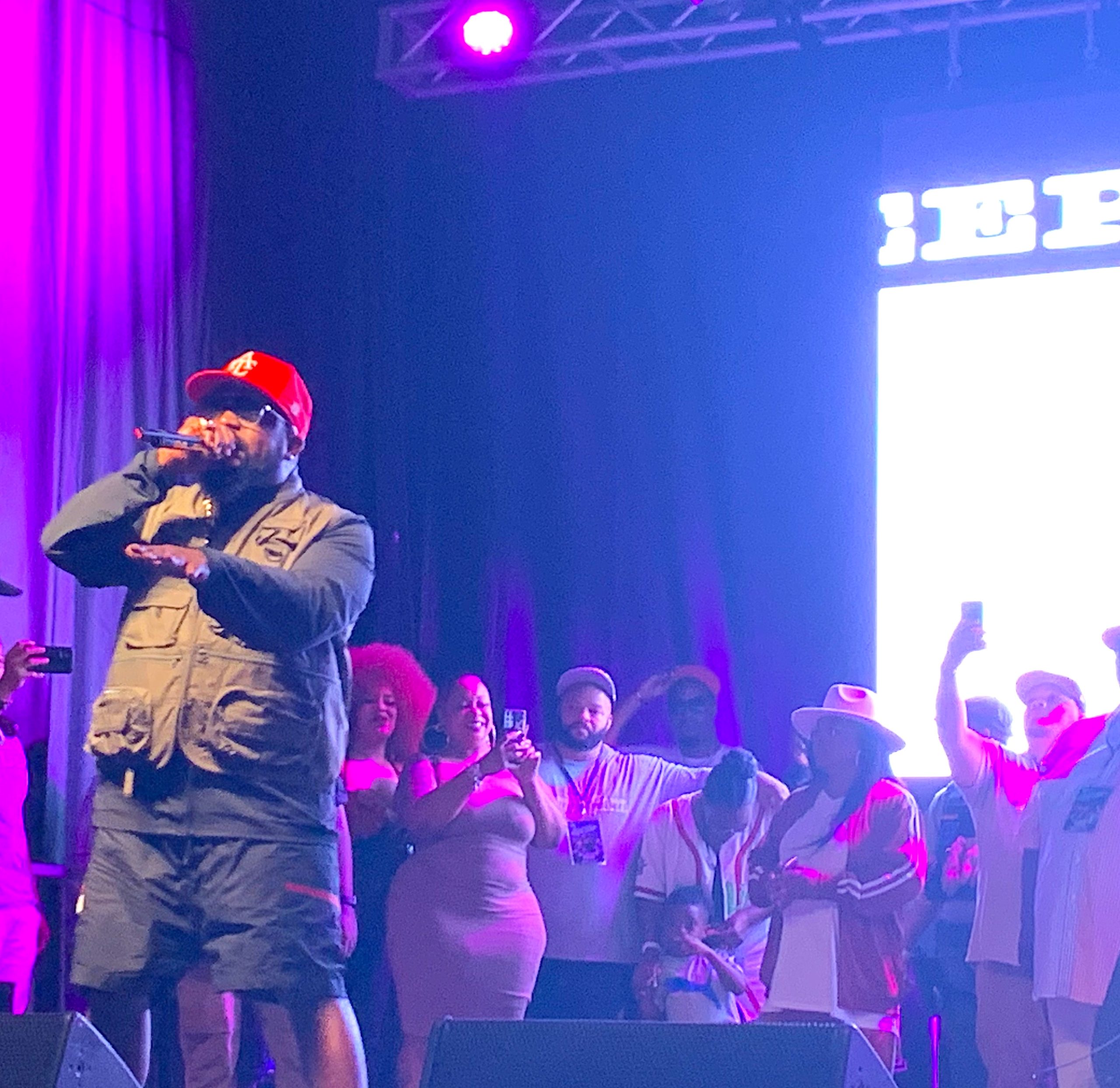 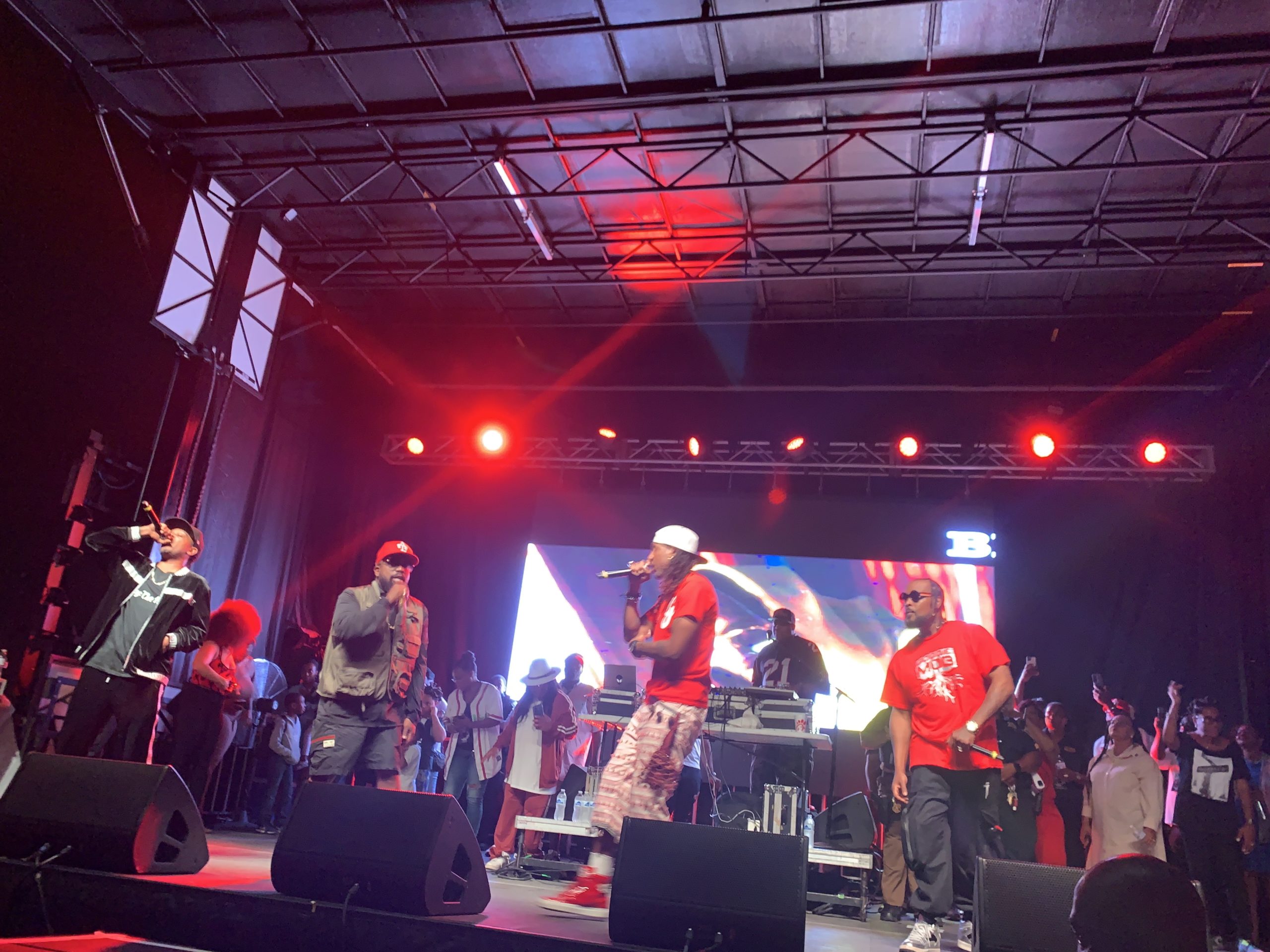