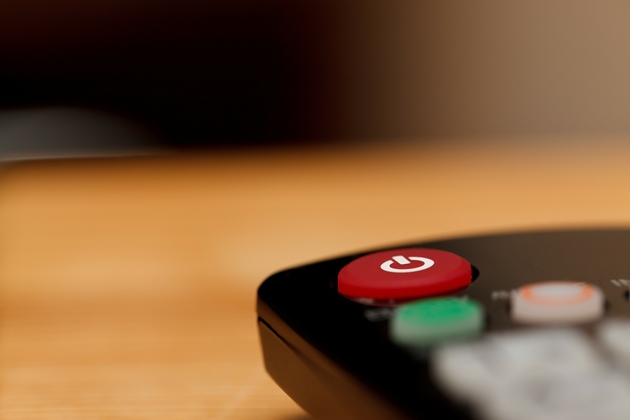 According to the author, these latest findings suggest that television-watching may be the most harmful sedentary behavior and that the amount of television watched made a difference. African Americans who watched more than four hours of television every day faced a 50% greater risk of heart disease and premature death compared with those who watched less than two hours.

Exercise also made a difference. Researchers discovered that the link between television watching and heart disease was not found in African Americans who engaged in moderate to vigorous physical activity 150 minutes per week, the current national recommendations for physical activity, suggesting that exercise could offset the risks from TV viewing.

African Americans experience disproportionately high rates of heart disease and stroke and face a greater risk for cardiovascular disease at all ages of life, as well as a lower life expectancy by about five years compared with whites. Growing evidence has also demonstrated that sedentary behavior is linked to several heart disease and stroke risk factors including high blood pressure, obesity and type 2 diabetes.

Researchers wanted to compare the effects of occupational sitting such as desk jobs with television-watching, and to see if physical activity had any effect on sitting. They reviewed data on 3,592 adults enrolled in the Jackson Heart Study, a large on-going community-based study following African Americans living in Jackson, Mississippi. Television habits, hours spent sitting at a desk and exercise were self-reported. During a follow-up period of more than eight years, there were 129 cardiovascular disease events, such as heart attacks, and 205 deaths.

Study participants who reported spending more time sitting at work were more likely to be female, younger, have a higher body mass index (BMI), higher family income, eat a healthier diet, engage in more moderate physical activity, and less likely to be smokers or drink a lot of alcohol.

“TV watching may be associated with heart health risks more than sitting at work and the other lifestyle habits surrounding TV watching,” said lead study author Jeanette Garcia, Ph.D., a professor of kinesiology and physical therapy at the University of Central Florida in Orlando, Florida.

“TV watching occurs at the end of the day where individuals may consume their biggest meal, and people may be completely sedentary with hours of uninterrupted sitting until they go to bed,” said Garcia. “Eating a large meal and then sitting hours at a time could be a very harmful combination.” Snacking may also be an issue and, unfortunately, individuals typically are not snacking on fresh fruits and vegetables, but rather potato chips or other sweet or salty, high-calorie foods. At a desk job, workers are often getting up, going to a copy machine, talking with a colleague, going to a meeting or to the break room. It’s not hours of uninterrupted sitting.”

Researchers said TV watching is likely harmful for any racial or ethnic group, and they plan to further study why TV watching may be a more harmful sedentary behavior. Meanwhile, said Garcia, doctors may want to ask their patients about their TV watching habits, and those who like to watch TV can still take preventive measures, such as taking a brisk walk or jog, to offset the health risks from too much TV time.