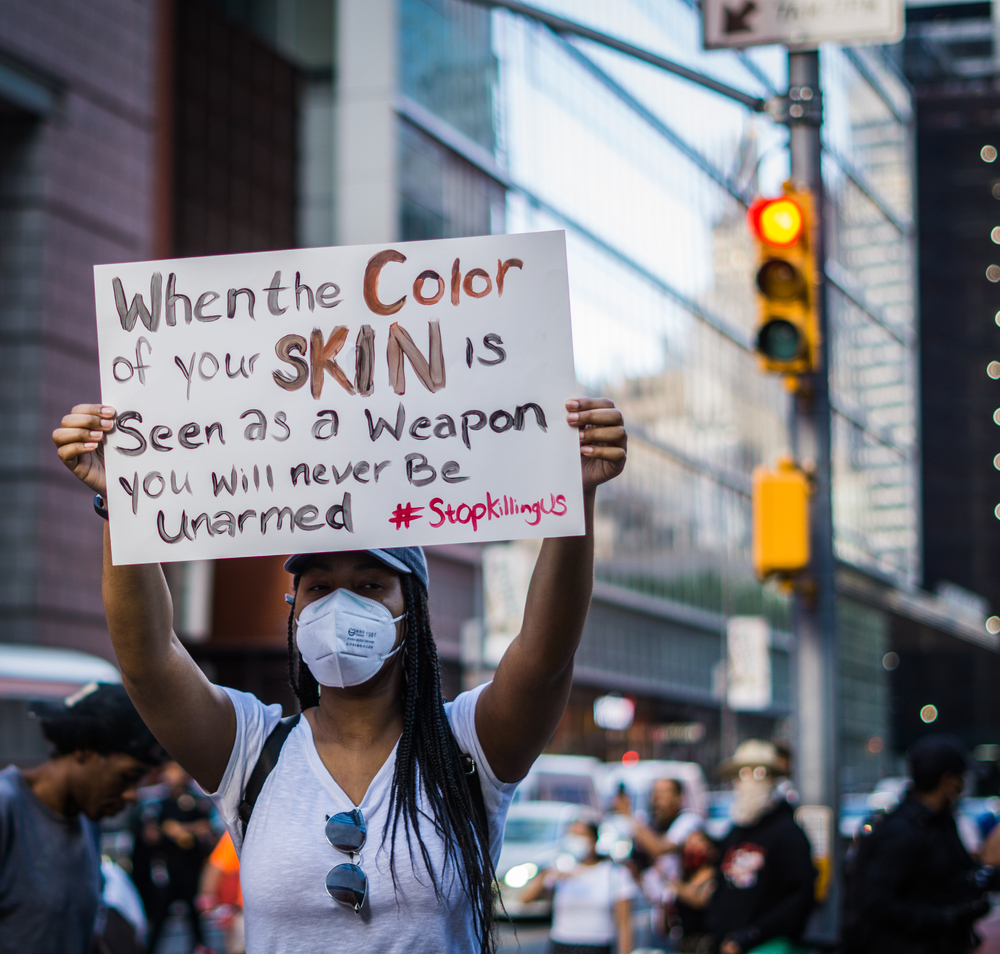 As the country watches the murderer of George Floyd stand trial, 10 miles away, police shoot and kill another black man in Minnesota. A Virginia police officer held a Black Army Sergeant at gunpoint, handcuffed him, and pepper-sprayed him during an illegal traffic stop. Police-related killings continue to occur at an alarming rate, and Black Americans are once again triggered. Each victim becomes another hashtag. Social media ignites with timelines filled with anger, hurt, and outrage at yet another instance of police brutality.

As a member of black media, we must report stories of injustice, police brutality, and systemic racism. Black journalists, reporters, and media are needed now more than ever. We need our voices to combat the narratives shared by most mass media outlets. At times, it seems mass media uses the same formula when reporting on stories of police brutality.

It angers me. These victims are people.  Some innocent and some with flawed or even criminal pasts, but they are human beings. They are husbands, wives, sisters, brothers, fathers, and mothers. Human beings do not deserve to die because they missed a court date, have a air freshener dangling in their cars, an expired tag, or any other minuscule reason. None of these should be a death sentence. However, they keep getting away with murdering us. 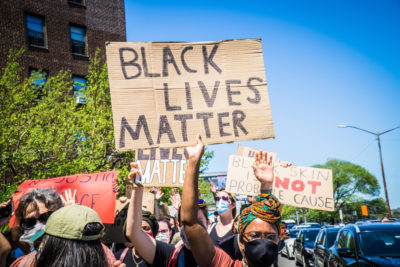 The excuses are plentiful…

…I thought it was a different house

…they looked suspicious in that hoodie

…I thought they had a weapon

…they had a warrant

…they questioned me about their rights

…they were selling cigarettes illegally

…he was handcuffed, yet I still felt the need to subdue him with my knee on his neck for over 9 minutes.

…I thought I shot a taser

Do we really have police on the streets who do not know the difference between a gun and a taser?  It is always a reason to justify killing us. Police seem to have no issues de-escalating and disarming suspects who do not look like me. Criminals who shoot church members going to bible study get escorted to jail after getting a bite to eat. Murderers who kill people in grocery stores, movie theatres, schools, and even the Capitol Building are taken into custody without one bullet hole in their bodies. Somehow, black people are not as fortunate. When it comes to us, law enforcement can become judge, jury, and executioner. Due process seems to be a luxury not afforded to us.

I have covered more stories of police brutality and death at the hands of law enforcement to last a lifetime. Videos and images of black people murdered at the hands of police haunt me. Audio clips of their last moments of life replay long after an article is written and published. I wish I did not have to cover these stories, but I do. Their lives mattered. The children, families, and loved ones left behind matter.

I am supposed to cover the news, presenting the facts of a situation, but these stories affect me differently. I am the mother of three black teens. I am the sister to my two black brothers and daughter to my black father. These stories are the reason I am scared to allow my son to drive. These stories are why so many black parents have “The Talk” with their children when they receive their licenses. What used to be a fun and exciting rite of passage for teens becomes a source of worry and anxiety for parents around the country. Each of these tragic stories reminds me of how close any of us could be to becoming another hashtag.

Before anyone says, “Not all cops”, allow me to stop you. We all know that. Many of us, including myself, have law-abiding police officers as family and friends. Police departments must clean house. There are racists and hate-filled people among them. There will be no trust between the black community and law enforcement until police departments begin to hold their own accountable. It must go beyond “desk duty” and “paid time off” until things “simmer down”.

There is a reason a soldier felt fear and confusion when stopped and eventually pepper-sprayed by police. I get nervous when police drive near me.  Those killed by police flash in my head every time a police car is behind me.  I can be pulled over for having a hanging air freshener in the car and lose my life (Daunte Wright).  I remember Sandra Bland (failing to signal).  I remember Walter Scott (busted taillight).  I remember Philando Castile (busted brake light).

Can I grab my wallet to get my ID, or will they think it is a weapon? Can I reach into my glove compartment to grab my registration, or will they shoot, thinking it is a gun, even when I tell them exactly what I am doing step by step? If I get out of the car, will I be shot because a cop feared for their life just by my black presence?

How do we interact in moments with the police and live to talk about it? We comply and still die. We run and get shot with a gun. How do we know the officer approaching our car is not filled with hate and stereotypes along with an “Itchy Trigger Finger”?

Police say they do not know what to expect during a traffic stop. Well, neither do we. The difference is you can kill me and get away with it while blaming me for my own death.

Danielle Sanders is a writer and journalist living in Chicago. Find her on social media @DanieSandersOfficial