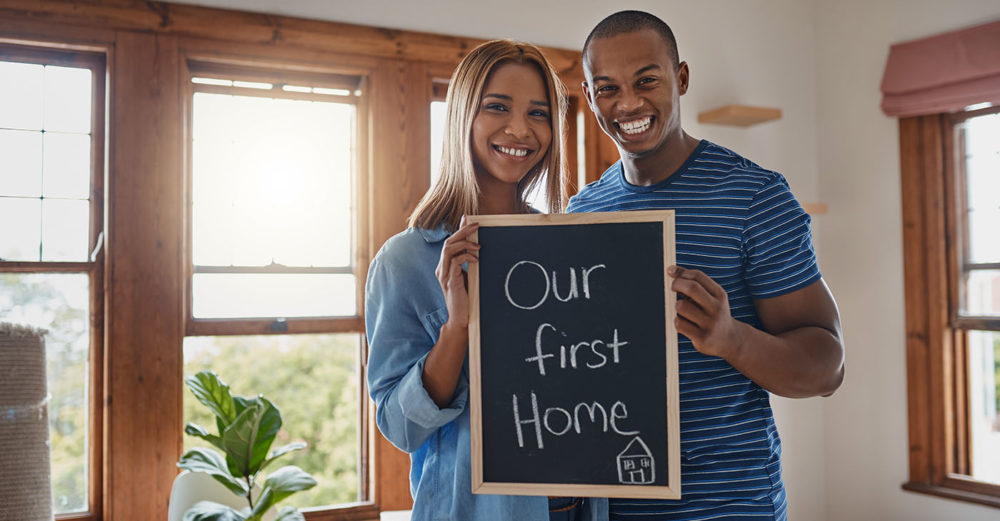 The American Dream, by any definition, includes the belief that one can work hard and achieve financial success. This aspiration is most often connected with the dream of homeownership. For the majority of low- and moderate-income households, homeownership is the most common way to grow financial independence and wealth. Today, a plethora of issues are disrupting the American Dream.

Interest in and production of affordable housing in metro Atlanta are at all-time highs. Yet the extreme market conditions are dwarfing this progress and limiting production. These conditions are driving housing prices higher, which impedes the ability of low- and moderate-income buyers to purchase homes, thereby increasing already wide racial wealth gaps.

Juneteenth – June 20 – The national Black Homeownership Collaborative (BHC), staffed by the National Housing Conference, will come to Atlanta to mark the first anniversary of the new federal holiday, Juneteenth. On Monday, June 20, the BHC will launch a consumer-facing website that makes it easier for first-time homebuyers to assess their readiness for homeownership, learn about the process from a trusted source, and connect to a housing counselor or homeownership advisor. The BHC is led by a steering committee that includes the National Housing Conference, the NAACP, the National Urban League, Mortgage Bankers Association, National Fair Housing Alliance, National Association of REALTORS, and NAREB, with research provided by the Urban Institute.  It is inclusive of more than 100 stakeholders nationwide. BHC announced its ambitious seven-point plan to create three million net new Black homeowners by 2030 last year. Details here.