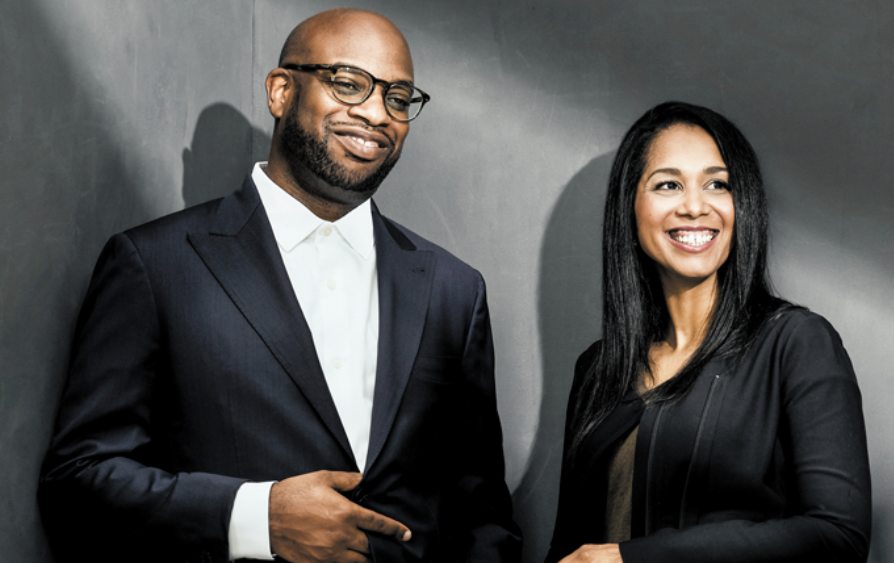 Candice Matthews Brackeen and Brian Brackeen are General Partners at Lightship Capital, a firm investing in innovators, E-commerce, Artificial Intelligence, Healthtech, and more. They are the leaders behind Black Tech Week which aims to bring together some of the greatest innovators in technological industries.

“As Black people we’ve been inventing things for a long time, we been entrepreneurs for a long time,” said Mrs. Matthews Brackeen. “We just want to make sure they all convene in the same space; they build community, they build network, and they do business together.”

Black Tech Week was recently held in Cincinnati this summer. The week-long conference consisted of 100 speakers, 28 venues, and curated content. There is an intentional focus on ensuring Black people lead and captivate this industry.

“When you have one group creating all the products for the rest of us, even thought (Black people) we’re the majority not the minority. White men get 98.7% of all business assets, but white males are not 98.7% of the population.”

They’re working to change that and create a narrative and where today “we’ve got founders with companies worth billions of dollars …and they’re all led by Black people.”

During Black Tech Week, Matthews Brackeen and her team were able to recruit tennis star Serena Williams as their keynote speaker.

“It was important to hear what Serena’s story what is now, not what she has been doing for many years successfully, but to see how she’s transitioning or adding to what she’s doing in the venture capital space and now just saying, ‘Oh she’s an athlete.’  She’s more than just an athlete, she’s changing the game in this arena.”

Before their marriage and business partnership, both were in their own respective careers which took off successfully.

Mr. Brackeen at one time had a facial recognition company, raised $13million and raised to an $121 million valuation and then sold it. Matthews Brackeen started an accelerator which grew tremendously.

“We met at a Black Tech Week, we both realized our lights were intertwined and then launched the fund together 2020.”