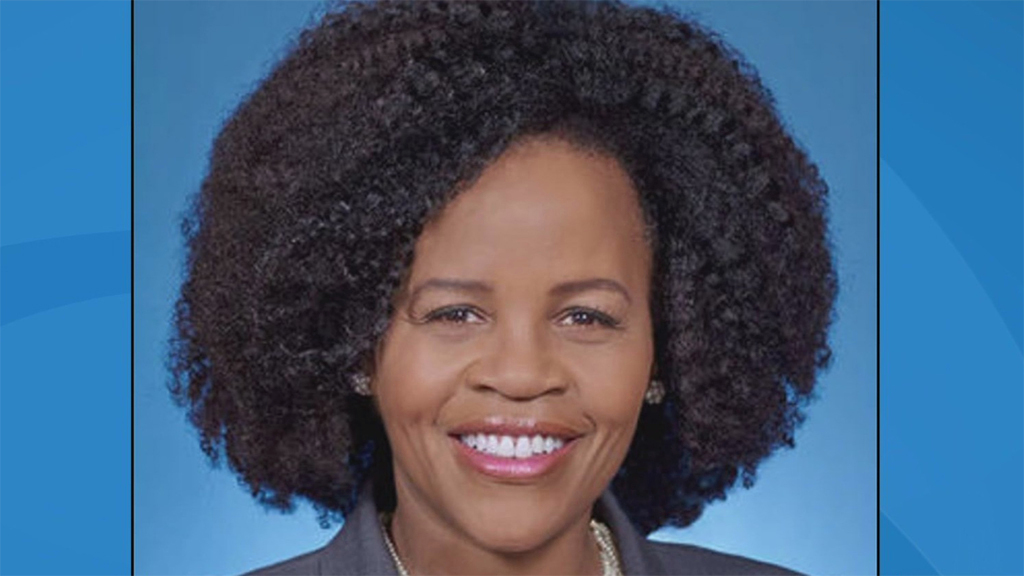 On Monday, March 22, Kim Janey was installed as Mayor of Boston in one of that very provincial and conservative city’s most historic political events in its history. Janey succeeds former mayor Marty Walsh, who resigned to serve as President Joe Biden’s labor secretary. Janey served as the Boston City Council president before taking the momentous step as acting mayor. She is expected to have a ceremonial swearing-in Wednesday, March 24.

“Congratulations on your confirmation, Secretary Walsh. You are a proud son of Dorchester who will bring our city with you,” she tweeted. “The working people of America will benefit greatly from your passion,” Boston 25 News reports.

Janey, 55, has had a meteoric rise in a short amount of time. Just three years ago, she was sworn in as a city councilor and “has a long history of activism in Boston, with deep roots in Roxbury, the heart of the city’s Black community.”

Her grandfather, Daniel Benjamin Janey, was a member of Twelfth Baptist Church where Dr. Martin Luther King Jr. worshipped while attending Boston University. Her father was one of only eight Black students to graduate from the city’s prestigious Boston Latin School in 1964.

While spending time in her great grandmother’s home in the city’s South End neighborhood, Janey was also exposed to the city’s political culture as she watched a neighbor — Black community activist and former state Rep. Mel King — launch a bid for mayor in 1983, losing to Ray Flynn, an Irish-American city councilor.

During the second phase of Boston’s tumultuous school desegregation era, Janey would recall the rocks and racial slurs she said were hurled at her as an 11-year-old girl riding the bus to the largely white neighborhood of Charlestown. She would later take part in a program that allowed her to attend school outside the city.

Janey’s political career began with Massachusetts Advocates for Children, where she pushed for policy changes to ensure equity and excellence for public school students in Boston.

Although Janey said she hasn’t decided if she will make the position permanent and run for mayor in the fall.