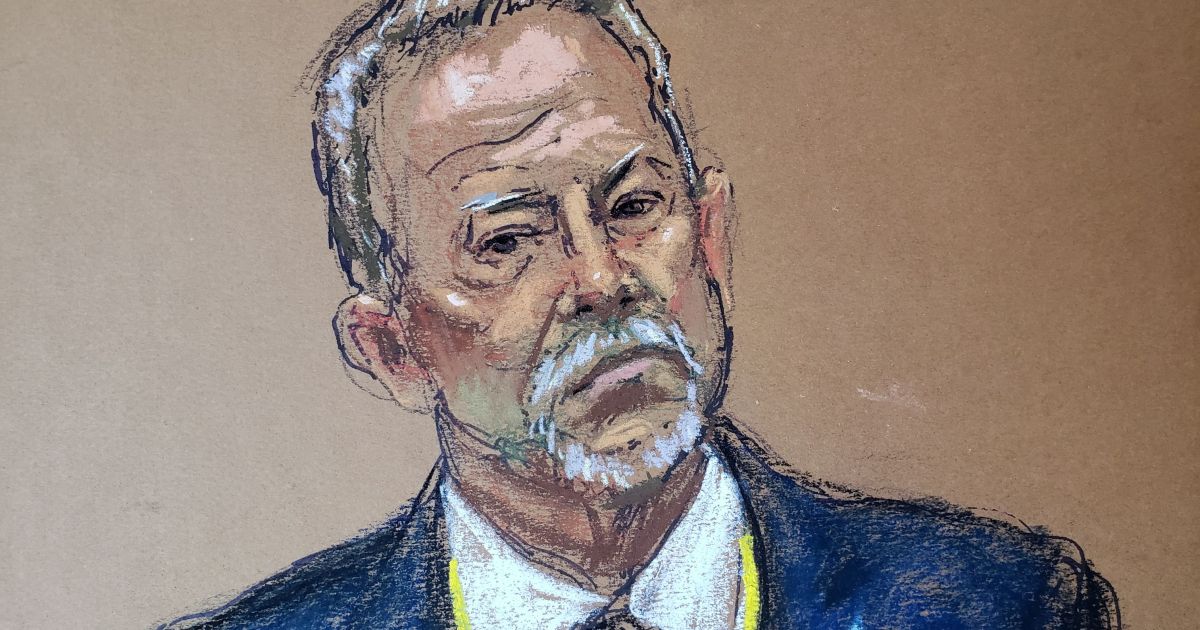 But now that it’s the defense’s turn to present its case the defense is dangerously close to appearing desperate in presenting any reasonable argument to make a legitimate case for Chauvin’s actions – specifically the knee on the neck of the victim for nine minutes and 29 seconds.

The most incredulous witness to date, former California police officer and defense use-of-force expert Barry Brodd, who has trained officers for 35 years, told jurors Chauvin was “justified” in his use of force – the first witness to claim the restraint on Floyd was acceptable. Brodd went on to say Chauvin was justified in pinning down the Black man who kept struggling instead of “resting comfortably” on the ground.

Brodd likened Floyd’s death instead to a situation in which officers use a Taser on someone fighting with officers and the suspect falls, hits his head and dies. “That isn’t an incident of deadly force. That’s an incident of an accidental death.”

Prosecutor Steve Schleicher used his cross-examination to again painstakingly go through video clips of a pinned-down Floyd gasping that he could not breathe and then going limp.

The prosecutor hammered away at Brodd, saying a reasonable officer in Chauvin’s position would have known Floyd had stopped resisting, that another officer told him he could not find a pulse and that others said Floyd had passed out and was no longer breathing.

The defense called six witnesses in its first day Tuesday. The defense argues Floyd’s hypertensive heart disease and ingestion of meth and fentanyl, together with the struggle with police, led him to suffer from heart strain and ultimately die.

Shawanda Hill, an associate of Mr. Floyd’s who was sitting in the back seat of the car when he was first approached by officers and arrested, testified for the defense on Tuesday, giving more insight into his demeanor before the arrest.

Hill said she ran into Mr. Floyd in Cup Foods, where he appeared “happy, normal, talking, alert,” she said. He offered to give her a ride home, so she went with him to the car and sat in the back seat.

Ms. Hill said she chatted for a few minutes with Mr. Floyd, and then took a phone call from her daughter, during which time Mr. Floyd fell asleep.

She said she tried to rouse him, and that he would “nod, do a gesture,” and then fall back asleep. He was asleep when the store clerk approached the car about the counterfeit $20 bill, she said.

“I kept telling him, ‘Baby get up,’” she said. The approaching officers, one with his gun already drawn, startled him, she said.

Ms. Hill told jurors Mr. Floyd’s behavior was normal, other than being sleepy.

Hennepin County District Court Judge Peter Cahill told jurors “we’re getting close to the end” of the trial. He said he expects the defense to finish its evidence by the end of the week, with closing arguments expected Monday.