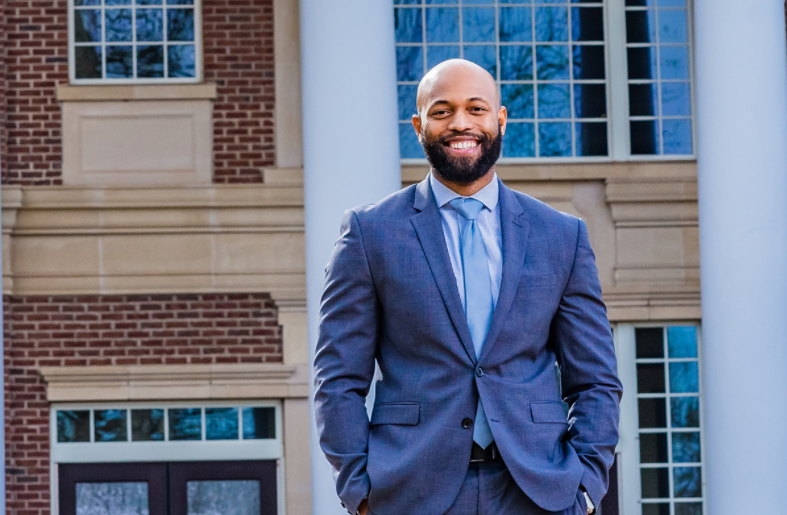 Commissioner Kirkland Carden To Vote To Remove Gwinnett’s Confederate Monument, Making Good On Key Campaign Promise
Gwinnett County – On Tuesday, January 19 at 2pm, the day after Martin Luther King Jr. Day, Commissioner Kirkland Carden will join the rest of the Gwinnett County Commission in voting on a resolution to remove the hateful and divisive Confederate monument located outside the Lawrenceville Courthouse. During the summer, then-candidate Carden had campaigned on removing the monument, starting a petition demanding the Board of Commissioners at the time remove it and held a peaceful rally at the site of the monument.

Commissioner Carden will give brief remarks during the vote and will be available for on-the-record interviews afterwards. Members of the media who are interested in interviewing Commissioner Carden in the days ahead of the vote should contact Matt Blakely at (678) 634-5234.