Coronavirus and the kid angle, children hit hard by COVID-19 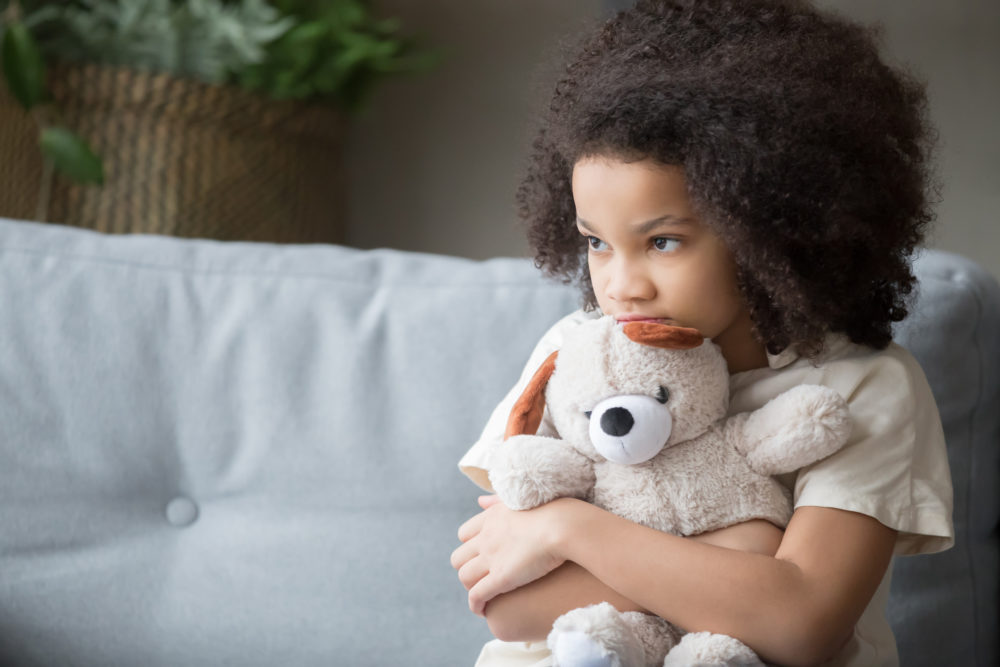 Congress has moved swiftly and appropriately to help small businesses, but lawmakers must apply the same urgency to addressing the growing crisis engulfing our children.

The Kid Angle: The virus that stopped the world is also putting children at greater risk of sexual assault, suicide, substance abuse, hunger, homelessness, poverty and long-term damage to their social, emotional and financial well-being. First Focus Campaign for Children sent more than 70 comprehensive policy recommendations to House and Senate leadership this week and urged lawmakers to include them in any future legislation. Aimed at blunting the impact of the dual public health and economic crises on children, the solutions offered by our policy team address poverty, hunger, homelessness, health care, early childhood development, immigration, education, juvenile justice and child welfare. The team also urged Congress to create a Children’s Commissioner to coordinate child-related policies, a strategy that has improved the lives of children in close to 60 countries. The needs of children are the needs of our economy and our nation. Congress must treat them as such. Please find a synopsis of the recommendations here and the full set of policy solutions in our letter to lawmakers.

News flash: Kids are not immune
Time to dispense with the myth that COVID-19 gives kids a break.

Big shout out to Business Insider for sharing new research that estimates more than 176,000 children have been infected (v. CDC’s estimate of 2,500) and that 11 percent of cases are likely to require hospitalization and intensive care. Based on the researchers’ projections, if 25 percent of the U.S. population is infected by the end of 2020, up to 44,000 children would need hospitalization and 5,400 would require intensive care — outstripping the 5,100 beds in pediatric ICUs.

Census: Children in 34 counties most likely to be missed
The Census Bureau has extended the national count through October, but millions of kids are still at high risk of being left out.

When children are missed, dollars are missed. The undercount of two million children in the 2010 census cost states $550 billion. A 2020 undercount could find states paying more than their fair share for programs such as Medicaid and the Children’s Health Insurance Program, which together provide coverage for nearly 40 million kids.

Here’s a look at what could happen.

Hunger and Nutrition: Tater tots are great but…
An Administration plan to “simplify” school meals would put more sodium, saturated fat and refined grains back on children’s lunch and breakfast trays.

A USDA proposal to “simplify” meal service and monitoring in the national school lunch and breakfast programs would allow fewer fruits and a smaller selection of vegetables on lunch trays, and would allow students to consume an additional eight cups per week of hash browns, tater tots or French fries instead.

Nearly 30 million children participate in the National School Lunch Program and nearly 15 million participate in the breakfast program. For many of these children, school meals are their primary source of nutritious food. Rolling back the nutrition standards threatens their overall health and development, and reverses improvements estimated to prevent two million cases of childhood obesity. We pretty much think this stinks.