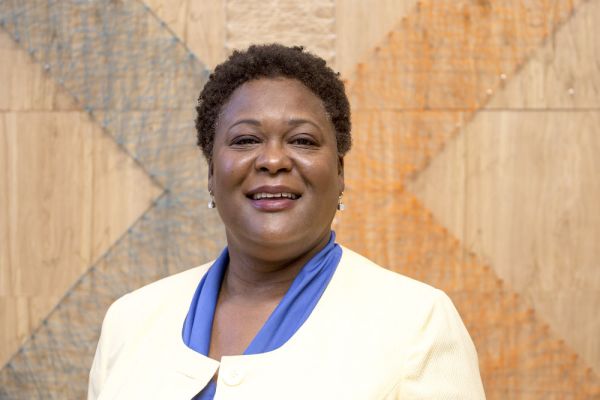 The recommendation, which may be viewed here, was presented in writing to City Auditor Amanda Noble.

“Findings from the ongoing investigations continue to be disturbing,” Council President Moore said.  “As it pertains to the most recent allegations against the former CFO, these revelations highlight the need for both the public and City Council to fully understand the scope of actions taken by the former CFO wherein internal controls were overridden. This is the reasonable next step toward identifying where our processes are deficient and determining the corrective action needed to ensure fiscal responsibility.”