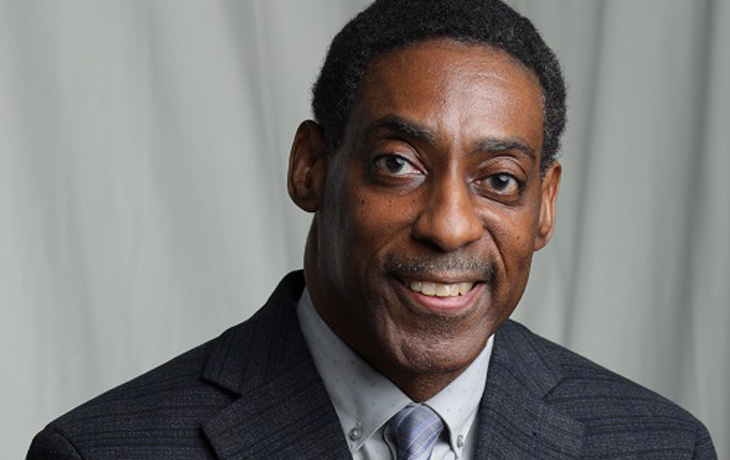 (TriceEdneyWire.com)—Whenever voter suppression is addressed, it is disappointing that many people, regardless of race or political persuasion, are in denial or display little understanding of the severe damage caused when Section 5 of the Voting Rights Act (VRA) was overturned by the Supreme Court. Section 5 was the mechanism that kept specific jurisdictions in check regarding proposed changes in voting requirements or practices. Nine states and parts of seven other states with histories of voter discrimination were subject to this preclearance requirement, where approval from the Department of Justice (DOJ) was needed before any changes in voting laws could be made. It was an effective and proven safeguard.

For individuals and communities at-large, apathy and a lack of knowledge on this subject can be dangerous obstacles, especially when the call to action needs our urgent response. Communities of color throughout the nation will eventually be harmed one way or another. From 1970 to 2000, the DOJ used the Section 5 preclearance requirement in rejecting nearly 1,000 proposed changes deemed to be discriminatory. In 2006, Congress extended the Voting Rights Act while agreeing that not enough has changed since 1965 to warrant modifying or not renewing the VRA. In that same year, the DOJ blocked 31 proposed changes.

Despite not having the legal ability, the desire by states to implement discriminatory voting laws has never ceased. Everything changed with the 2013 Supreme Court decision in Shelby County v. Holder. Section 5 was always a serious thorn in the side of many state officials. As a result, Shelby County, Alabama, sought to do away with the one unpopular requirement found to be tying their hands. The political climate, which was more bipartisan in 2006, became more intolerant. In 2013, Clarence Thomas joined four other justices in overturning the critical Section 5 requirement, thereby opening the floodgates for Republican-controlled legislatures to pass discriminatory voting laws nationwide. While some are apathetic, those on the opposite side of the issue have become emboldened and strategic in their actions now that legal restraints are removed. To satisfy a political base still upset over the 2020 election, Georgia’s new voting law will limit the number of drop boxes, strip some of the authority from the secretary of state, impose new oversight of county election boards, restrict those who can vote with provisional ballots, and make it a crime to give food and water to voters waiting in lines. These changes make it easier for future elections to be overturned and would have been rejected if the Section 5 preclearance requirement was still in place. 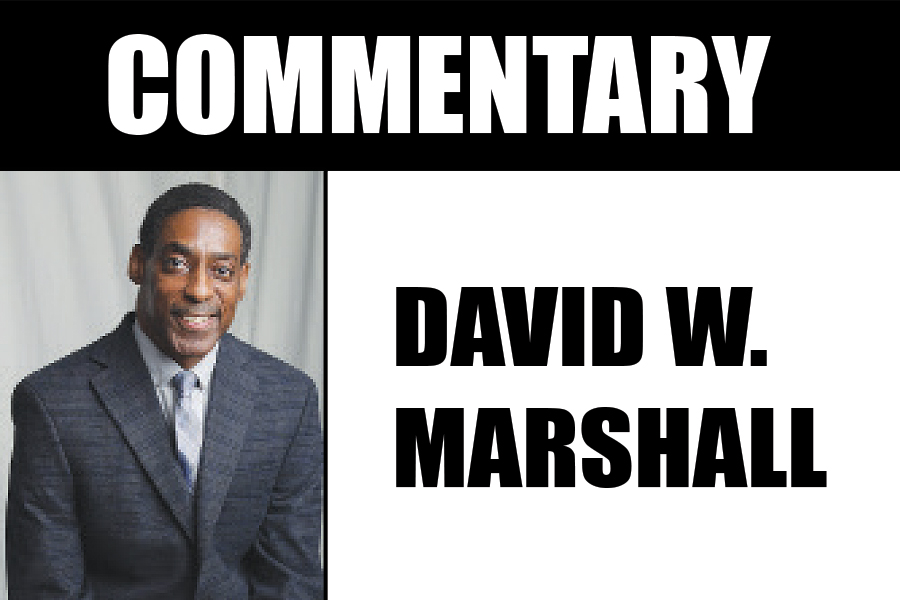 Thomas’s commitment to the conservative cause is no secret. Nor is it a surprise that Georgia lawmakers are now proposing to erect a monument to Thomas on the state Capitol’s grounds. Born in Pin Point, Georgia, and raised in Savannah, Thomas has always been seen as a champion to those comprising the conservative political base. While Republican lawmakers say the monument would recognize Thomas’ life story—his rise from poverty to the Supreme Court—other sides of his story should be highlighted. Most Democrats, particularly those in the Black community, have strong opinions regarding Thomas. When Thomas was nominated to the Supreme Court, he filled the vacancy left by the highly respected Thurgood Marshall, the first-ever Black Supreme Court justice. Ever since his nomination hearing, where Anita Hill testified that Thomas had sexually harassed her, Thomas has always been a polarizing figure.

As we watched Thomas participate in the dismantling of voting rights protections, which Thurgood Marshall fought for as a civil rights lawyer, it is hard for many to accept Thomas as worthy of a monument. Georgia State Sen. Emanuel Jones, who is Black, said he loved hearing about how Thomas grew up. Many Black lawmakers faced similar struggles, he said, “but we haven’t forgotten where we came from.” While there are those in Georgia planning a statue in his honor, others nationally question if his conduct is consistent with basic principles of judicial ethics. In an 8 to 1 vote, the Supreme Court rejected a request by former President Donald Trump to block the release of White House records to the House select committee investigating the Jan. 6 attack on the Capitol. The one vote in dissent came from Thomas. The White House records included 29 text messages sent by Virginia “Ginni” Thomas, the wife of Thomas, to former Chief of Staff Mark Meadows urging him to overturn the election. So far, it does not appear Thomas is willing to recuse himself from any matter involving the Jan. 6 attack. It is also clear that Thomas knows what the conservative base wants from him, and he is more than willing as an associate justice to give them want they want.

(David W. Marshall is the founder of the faith-based organization, TRB: The Reconciled Body, and author of the book God Bless Our Divided America. He can be reached at www.davidwmarshallauthor.com.)