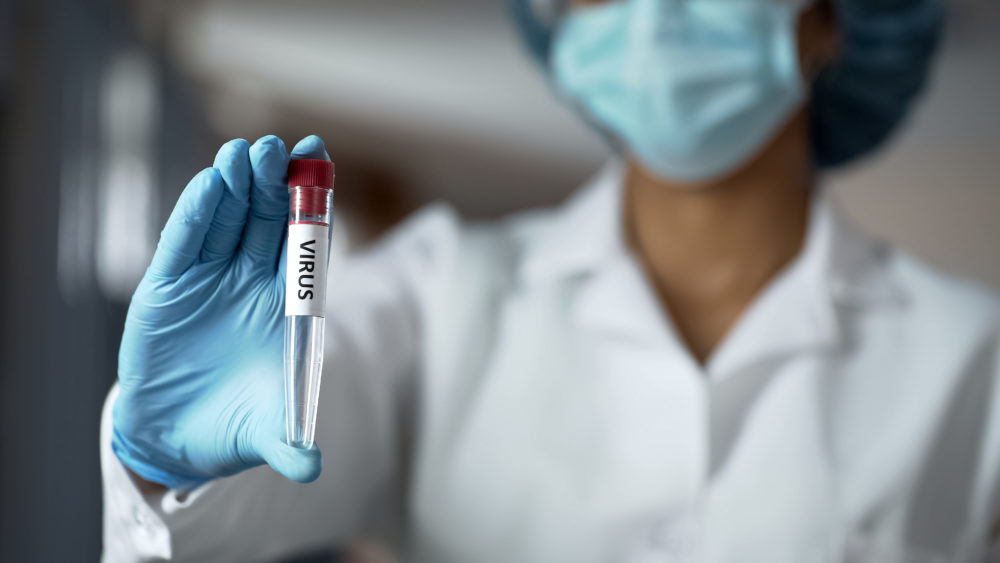 The dreaded coronavirus Two people who live in the same household in Fulton County are the first in Georgia to test positive for the coronavirus, Gov. Brian Kemp and state officials announced Monday evening.

The two showed symptoms of the illness shortly after one of the people returned to Georgia from a trip to the northern Italian city of Milan, officials said.

Dr. Kathleen Toomey, head of the state’s public health department, said the patient who recently traveled to Italy readily recognized the symptoms and rightly reported to medical officials. She described the symptoms as “mild.”

“I want to reassure you that they’re at home, in-home isolation with other household members, with minimal symptoms so they’re not hospitalized,” she said.

The virus has infected 90,000 people worldwide with approximately 90 confirmed cases in the U.S.. Six people have died from the disease nationwide.

“Georgians should remain calm,” Kemp said. “We were ready for today.”

The illness, known as COVID-19, is characterized by fever and coughing and, sometimes, pneumonia and shortness of breath.

The governor urged people who are exhibiting symptoms to call their medical provider, which “is exactly what happened in this case.”

Kemp on Friday named a task force made up of several of his administration’s top deputies, along with health and school officials, to identify the best ways to prevent the spread of the coronavirus in Georgia.

More than 1,000 travelers at Hartsfield-Jackson, the world’s busiest airport, have been screened for the illness.