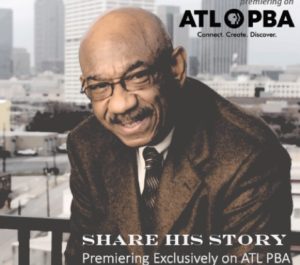 The documentary, Building Atlanta: The Herman J. Russell Story is much more than a chronicle of the life of one of Atlanta’s favorite sons, it’s the story of the rise of black business and black business leaders in a city noted for African American achievements.

But the H.J. Russell story is a story of next level entrepreneurial development in a time when the next level wasn’t really a thing and certainly not expected from African American real estate developers. Russell’s footprint on the American landscape is one of remarkable vision and unparalleled appreciation for the quality of life for Atlanta and America’s most deserving citizens. 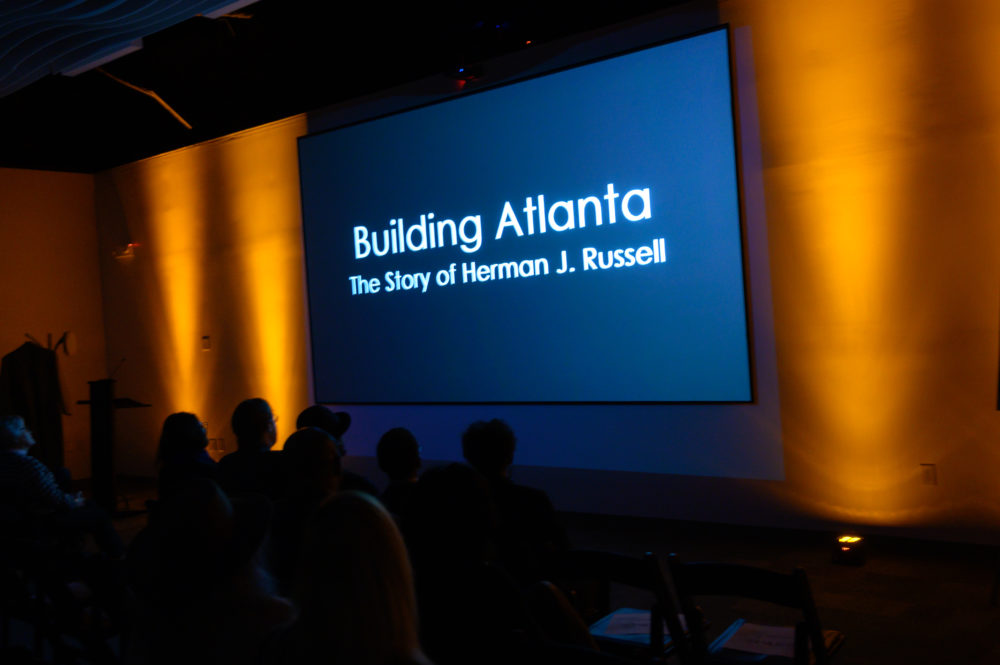 Russell loved sharing his inspirational life story with others and frequently regaled listeners with accounts of how he overcame racism, poverty, and a speech impediment to become one of the most successful African American entrepreneurs, and unsung heroes of the civil rights movement.

“He was elated and proud of the fact that he was able to share his legacy with others and, most importantly, his grandchildren. Herman Russell had a major impact on many of us and he lived a great life,” explained Michael Russell, son of Herman Russell and CEO of H.J. Russell & Co.

But the just-released documentary “Building Atlanta: The Herman J. Russell Story,” is a spellbinding story marked with the DNA of late the business impresario and real estate magnate  – an authentic visionary building an enviable legacy and vast business portfolio. 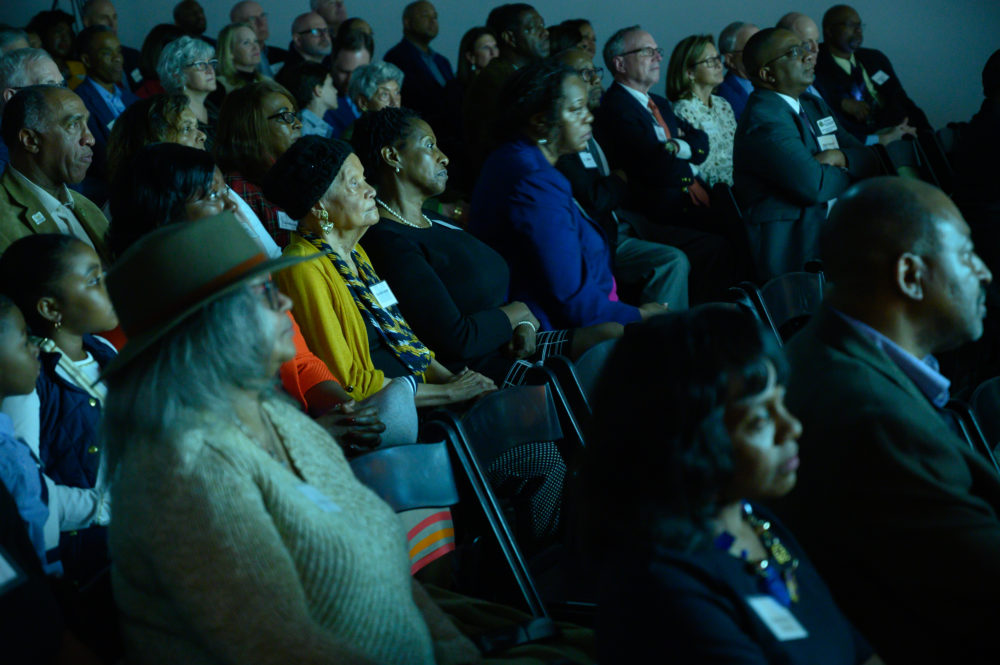 The poignant documentary leaves viewers searching for the right words to sum-up the impact the power player businessman, philanthropist and civic leader had on urban landscapes in and outside of Atlanta’s perimeter.

No tribute to Russell would be complete without a word from a mainstay of the Civil Rights era, where Russell worked behind-the-scenes to secure and provide financial support for its mission. “Herman’s spirit permeated the community. He was a great citizen, a great businessman and a brother,” said civil rights icon, Rev. Joseph Lowery.

“Mr. Russell was an extraordinary visionary, a dynamic leader and a philanthropist who uplifted and mentored so many. By building one of our nation’s most successful minority-owned companies, his legacy is a shining example for small business owners with big dreams,” then Atlanta City Council President Ceasar C. Mitchell in a statement falling the business moguls death.

Russell established his national and global prominence with his portfolio of successful real estate companies, among them H. J. Russell and Company, H. J. Russell Construction Company, H. J. Russell Plastering Company, Paradise Management Inc., DDR International, and Southeast Land Development Company. He continued to build enterprises and amassing one of the nation’s and the world’s most profitable minority-owned conglomerates.

Some of Russell’s better-known projects include the Hartsfield Jackson Atlanta International Airport, Philips Arena, Turner Field, the Georgia Dome as well as the construction of the new trillion-dollar Falcons stadium and the Russell Center for Innovation and Entrepreneurism development complex, along with scores of others across the country.

Remarkably, Russell was already a major player in the building industry before the civil rights movement led by Dr. King hijacked American consciousness. He was the trusted confidante and often the financier behind contemporaries like M.L. King Jr., Ralph Abernathy, Andrew Young, Vernon Jordan and Jesse Hill.

To support the movement for equality and civil rights, he discretely financed the civil rights crusade, bonded out demonstrators and provided funding for political campaigns that helped pass landmark legislation to transform American society and race relations.