Dignity for Henrietta Lacks Is Worth Fighting For 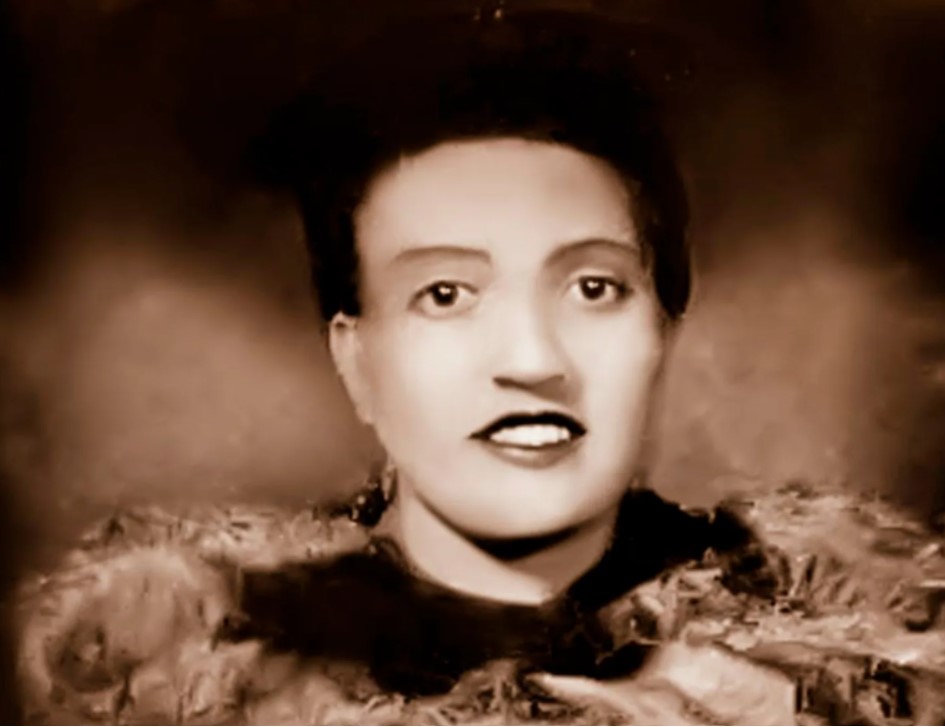 Seventy years ago, a young Black woman’s cells became the first immortal cell line, leading to the creation of vaccinations and other scientific breakthroughs that have benefited the medical community and society-at-large. Dubbed the HeLa cells, they were taken from Mrs. Henrietta Lacks without her consent. Some might think that the sacrifice that she made was worth it, but that is not our right to decide.

Henrietta Lacks’ family has struggled for decades since her passing while companies, like Thermo Fisher Scientific, based in Massachusetts, currently produce and sell products derived from HeLa cells, charging upwards of two thousand dollars per unit. One of her descendants, Ron Lacks, stated in his book, “The pharmaceutical executive’s children will be rich and well off from Henrietta’s cells, but my family has to struggle because of it? It’s not right.”

He is completely correct. The Lacks family has gone this long without the financial restitution that they deserve. But a recent legal case threatens to shine a spotlight on Thermo Fisher and other pharmaceutical companies that have been unjustly enriched by their theft of Henrietta Lacks body, and importantly, provide justice to the Lacks family that has taken far too long for them to achieve.

Henrietta Lacks was subjected to a medical apartheid inside of a segregated wing of a hospital as she suffered from cervical cancer. Her treatment involved having radioactive rods inserted into her body; she was never informed that this would render her infertile, or that while under anesthesia her cervical tissue would be cut out and stolen. Mrs. Lacks’s tissue was taken for no medically necessary purpose, and her cells were promptly distributed by Johns Hopkins to the medical field for research, including to pharmaceutical companies, which developed new products using her cells, leading to a multibillion-dollar industry that sells human biological material derived from this one woman.

The Lacks family has filed a suit against Thermo Fisher for the unjust enrichment of Henrietta Lacks’s cells and suggested that other pharmaceutical companies are future targets. The thievery of Henrietta’s cells was undoubtedly unjust, and the courts will need to decide how much if any restitution is appropriate. However, this legal fight raises a larger debate about how pharmaceutical companies —built upon the body of Henrietta Lacks — should reconsider their role and restore her humanity that was stripped away.

Thermo Fisher is clearly aware of its ill-begotten benefit, as on its own website, it admits that HeLa cells were removed from Mrs. Lacks and used for research even though “[Mrs.] Lacks and her family were unaware that her tissue was used in this way.” It is hard to imagine a more explicit admission. When a company admits knowing it is in possession of human tissue carved from the body of someone “unaware” and used in ways unsanctioned by them, any profit derived by the company from the tissue is grossly unjust.

The impact of wealth echoes through generations. The doctors whose careers were built on stealing tissue from Mrs. Lacks profited greatly, winning awards, and enjoying long and prosperous employment. Dr. George Otto Gey, who supervised the theft and lied about the source of the HeLa cells during his lifetime, won many accolades for what he had done. Dr. Gey was able to send his own son to medical school — a feat well beyond the means of the Lacks family. Meanwhile, Mrs. Lacks died shortly after her experience with Dr. Gey, leaving her husband and five children. In the same year Mr. Lacks was self-publishing a book in the hopes of finding some help for his family, the CEO of Thermo Fisher received a compensation package of over $26 million.

Recent attempts to honor Henrietta Lacks include naming a research building at Johns Hopkins University after her, awarding scholarships in her honor, and putting her name and face on t-shirts. These are of course fine, but it does not excuse or atone for the way she was treated or the fact that her cells were taken without her consent. And it reeks of companies seeking to avoid what they know is right — paying restitution to the Lacks family and returning her humanity.

A Court’s recognition that Thermo Fisher was unjustly enriched will have the immediate and historic effect of humanizing Henrietta Lacks. This process starts with acknowledging the historical wrongs committed against Mrs. Lacks in the segregated ward of Johns Hopkins. But companies like Thermo Fisher must not be permitted to allow the narrative to end there; not when Mrs. Lacks’ cells live on, profiting Thermo Fisher unjustly.

This is the time and space to affirm how Black people are treated. We have an obligation to Henrietta Lacks to provide her due justice and make her descendants whole by providing them the opportunities that were taken from Henrietta — the same opportunities that they missed out on because they were struggling to provide for themselves while the pharmaceutical companies benefited from the study and use of her cells. Henrietta lived and died just like all people do, but unlike everyone else, what had taken her humanity has benefited everyone — but her family.

Professor Deleso A. Alford, J.D., LL.M. is the Rachel Emanuel Endowed Professor of Law, Southern University Law Center and the author of HeLa Cells and Unjust Enrichment in the Human Body.

The post Dignity for Henrietta Lacks Is Worth Fighting For appeared first on Atlanta Daily World.