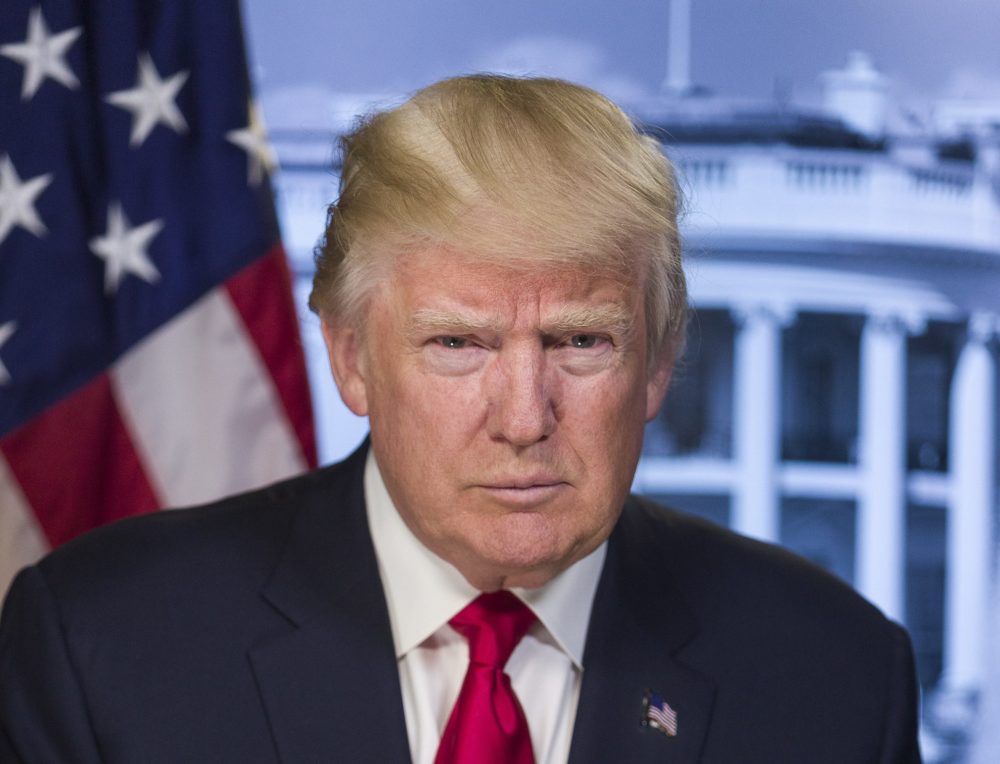 Donald Trump hired a lawyer known for representing some of the top rappers in the nation. The former United States President has called on attorney Drew Findling to represent him in Georgia’s election interference case.

Findling garnered a national profile by representing rappers such as Cardi B, Gucci Mane, Migos, and YFN Lucci.

After he was defeated by President Joe Biden, Trump called Georgia’s Secretary of State, Brad Raffensperger, and allegedly pressured him to overturn the election. In the call which took place on Jan. 2, 2021, Trump said, “All I want to do is this. I just want to find 11,780 votes, which is one more than we have. Because we won the state.”

Although Findling will defend Trump in court, he once appeared to despise the former president. When Trump criticized LeBron James in 2018, Findling blasted Trump on social media by calling him, “The racist architect of fraudulent Trump University.”

In the upcoming weeks, Findling will have to put his personal feelings aside as his client faces an uphill battle. Georgia grand jury recently issued subpoenas to Trump’s cohorts, U.S. Sen. Lindsey Graham and the attorney Rudy Giuliani.