Dwayne Ashley Talks the Art of Fundraising with Mark Hayes 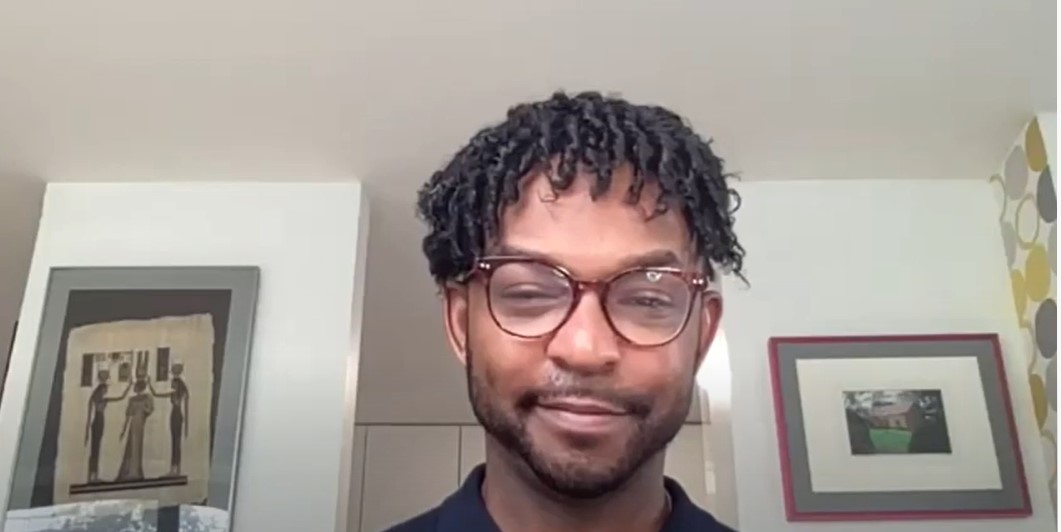 Dwayne Ashley is renowned for his bold, strategic thinking and wise counsel in philanthropy. He is a successful entrepreneur in the course of his career, he raised more than $ 1 billion. He is committed to social justice and helping organizations of color maximize their fundraising success.

He’s also visited more than 100 countries and according to sources close to Mr. Ashley – he makes a mean mac n cheez.   We welcome Dwayne Ashley to the spotlight – Mr. Ashley what a pleasure to see you!

Bridge Philanthropic is the nation’s largest and only full-service African-American-owned fundraising firm.   Ashley has managed capital campaigns for numerous notable institutions and celebrities, including Jazz at Lincoln Center, The United Negro College Fund, and Madonna. Ashley gives us insight into the world of philanthropy in these uncertain times of covid and the Black Lives Matter movement.

Dwayne is a thought-leader in the field and he has shared valuable concepts in numerous articles and in four books.  They include Eight Steps to Raising Money: Measuring Your Fundraising Impact, Word for Word Publishing; 8 Winning Steps to Creating a Successful Special Event with Carol Campbell, Director of Events at Prairie View A&M University; I’ll Find A Way or Make One: A Tribute to HBCUs with noted journalist Juan Williams and Dream Internships: It’s Not Who You Know, But What You Know! He is an alumnus of Wiley College and the University of Pennsylvania’s Fel’s School of Government. He is very proud of his great-grand mother’s contribution of land to establish one of the oldest schools to educate blacks in Heflin, Louisiana. The school is now one of the oldest black churches in the state of Louisiana. Dwayne is a member of The Phi Beta Sigma Fraternity and a member of the Association of Fundraising Professionals since 1991.