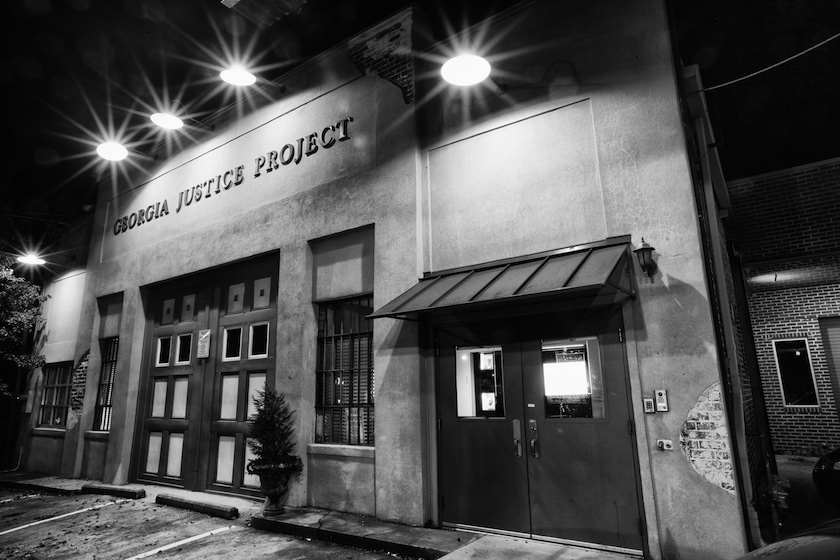 As the 2021 Georgia legislative session comes to an end, SB 105 passed both the Georgia House and Senate and is on its way to the Governor’s desk to be signed into law. SB 105, a bill championed by Georgia Justice Project, provides a uniform pathway to early termination of probation for Georgians serving a felony probation sentence who have demonstrated they no longer require supervision.

This new law creates clarity and consistency across the three existing early termination pathways already in Georgia law. If SB 105 becomes law, individuals who have served at least three years of probation and who have proven their rehabilitation by reaching specific milestones will have access to early termination. The specific milestones are as follows: all restitution is paid, no technical revocations in the last 24 months, and no new offenses. A judge must still consider and grant the termination.

Georgia has more individuals on probation than any other state in the nation – three times the national average. Despite legislators trying to address this problem four years ago by passing SB 174, a 2017 probation reform bill, Georgia continues to have the same number of individuals serving felony probation as it did in 2017. SB 174 created one of the early termination pathways under current law called a Behavioral Incentive Date (“BID”). A BID was supposed to apply as a matter of law to first time felony offenders sentenced to straight probation or less than twelve months of incarceration. Despite over 50,000 cases being eligible for early termination through a BID, to date only a few hundred have actually received early termination. SB 105 addresses this problem by retroactively ensuring those individuals who should have received a BID get one and provides clearer eligibility criteria going forward.

Senator Brian Strickland (R-McDonough), who was involved with the original probation reforms of 2017 and sponsored this legislation, understands the need for change, “Despite all the work we have done as legislators to reform and rethink the criminal justice system, Georgia still has the largest number of individuals serving probation in the country. SB 105 addresses this problem by allowing individuals who have proven their rehabilitation through good behavior the ability to access early termination.” Representative Tyler Paul Smith (R- Bremen), who carried the legislation in the House added, “SB 105 is a significant and impactful bill which will help thousands of Georgians get back to work. It is also the right thing to do from a public safety standpoint as all research shows that probation has diminishing returns after 18-24 months. Contrary to popular belief, over-supervision has a punitive impact.”