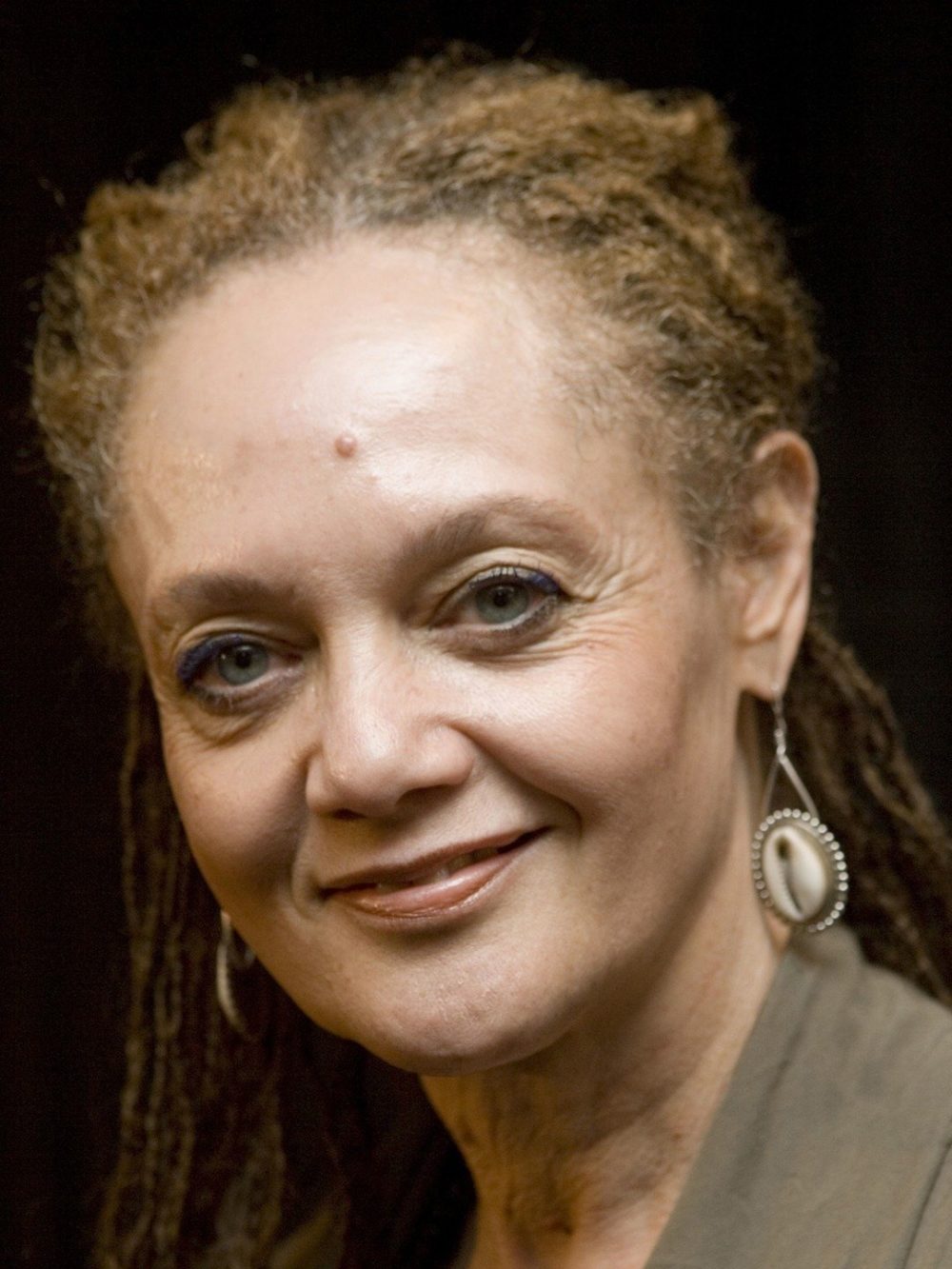 The papers, which will reside at Emory’s Stuart A. Rose Manuscript, Archives, and Rare Book Library, span Cleaver’s career and life as an activist, particularly as a member of the Black Panther Party (BPP), and include personal and professional correspondence, books and photographs, as well as audiovisual and born-digital material.

Cleaver’s papers are timely, says her daughter, Joju Cleaver, since they help provide important historical context for today’s social justice movements, something she feels is missing in the current climate.

“A lot of people are acting like we don’t have a history to draw from, and we do – a very rich one,” says Cleaver, who is an instructional designer for online classes at Georgia State University. “With everything that is going on now, there is a wealth of history, knowledge, and experience that people can learn from and perhaps improve their understanding of scope. There is definitely a lack of direction, and often that comes from a lack of knowledge of your history.”

Joju Cleaver says the archive also shows there is a precedent for social movements being co-opted and infiltrated. The Black Panther Party’s message was often misinterpreted and distorted by the government and the media, and some of their offices in various cities were run for a time by federal agents who infiltrated their ranks, she says.

“There is a lot of danger that people could learn a lot about from prior movements,” Cleaver says.

Carol Anderson, Charles Howard Candler Professor and chair of Emory’s African American Studies department, described the news about the Cleaver papers as “incredible.” She is looking forward to getting her classes back in the Rose Library archives once the pandemic restrictions are lifted.

“We will learn so much from Kathleen Cleaver’s papers,” Anderson says. “Her archive will help us understand the role of women in a movement and movement-building and in international freedom struggles.

“I’m thinking of the different ways scholars can use these papers to enrich our understanding of these enormous issues of freedom, of justice, of globalization, of the role of women, of how gendered roles play out and don’t play out,” Anderson says. “I wonder if we’ll get a sense of what it’s like to raise babies in the middle of a movement. This is exciting in so many ways.”

The parallels to today’s demands for social justice and police reform are undeniable, Anderson says.

“The movements we see today for access to quality healthcare, enough food to eat, an end to police violence and structural inequality – these are all things the Black Panthers fought for,” she says.