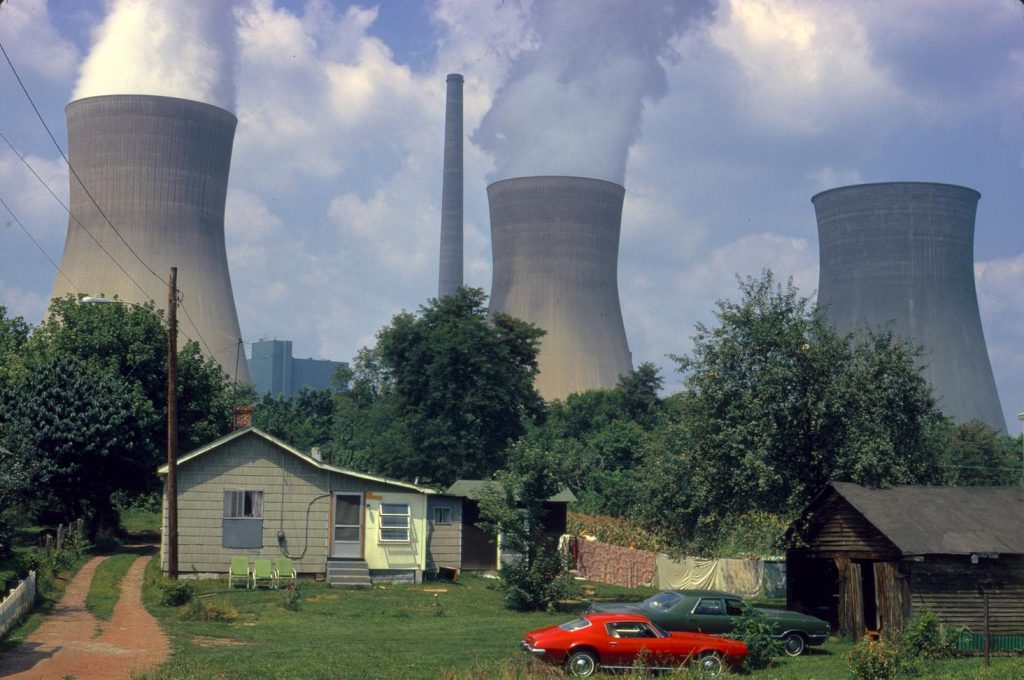 While we often hear and read about police brutality, housing and employment discrimination, there is simply inadequate media coverage of an equally destructive form of racism….environmental racism.  The pollution of air, land and water are all environmental injustices that often shorten the life expectancy of Black people.  This lack of attention to environmental racism has social and economic consequences.

One of the biggest tragedies of the Jim Crow era was the decision by federal, state and local governments to place highways directly through the middle of many black neighborhoods in the U.S. Not only did this decision reduce property values, and destroy many communities, Black residents that currently live near expressways have higher rates of asthma and other respiratory illnesses.  Seniors and kids inhaling fumes from the tens of thousands of cars that pass by their home and many idling on the expressway is a fixable problem that requires advocacy from Black civic, faith, business, and political leaders. It is not a surprise that there are so many Black kids having asthma attacks and black seniors on respiratory machines.  Equally important, factories and warehouses that pollute the air are more likely to be located in or near Black neighborhoods.

Whether it’s high crime or violence, sub-standard sidewalks, abandoned lots and eye-sore properties, inadequately lined-cross-walks, scarce handicapped access ramps at street corners for wheel chairs or strollers, such environmental barriers shorten the lives of Black residents.  Too often, black kids can’t play in the parks or ride their bikes in their neighborhoods which leads them to have fewer opportunities to burn off youthful energy and calories.  In some predominantly black neighborhoods kids walk in the street because of crumbling sidewalks.  The investment by local governments in curbs, sidewalks, street markings, street-lighting, play a direct role in whether Black residents from kids to seniors will walk to the store, library, church, school, or to the subway.  This lack of walkability contributes to higher rates of obesity, diabetes and other illnesses in Black neighborhoods.

In the 1980s and 1990s there was more public outrage over lead in the homes.  It is not that the problem of lead paint has gone away in the U.S., the persons most likely to suffer from lead-poising are low-income black children.  The effects of lead-poisoning contribute to learning deficiencies and disruptive behavior for Black children.  According to the Environmental Protection Agencies the black neighborhoods twice as likely to live in homes with lead contamination. Making matters worse, very little funding goes to Black led or run organizations to educate parents and communities to help prevent this problem.

Toxic Water is not only a Problem in Flint

In the 2016 Presidential Election, the national media focused on the contamination of the water in Flint, Michigan, a city with a population of over 90,000 people.  Most people did not pay attention to a report by Reuters that same year which noted over 3,000 communities have lead contamination levels in their water higher than in Flint.  There is simply not enough focus on water quality in Black neighborhoods.  The health effects of water pollution on children and seniors is quite severe according to reports from State Health Departments and the U.S. Centers for Disease Control.

Environmental racism is not a myth, it’s a reality that requires our attention because it is truly a silent killer in many Black neighborhoods. 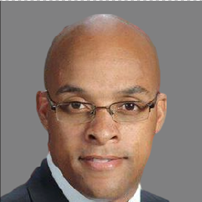 Antoine M. Thompson, is a columnist, and partner with Creative PMO Solutions. He is also the National Executive Director for the National Association of Real Estate Brokers (NAREB) and New York State Senator (2007-2010).