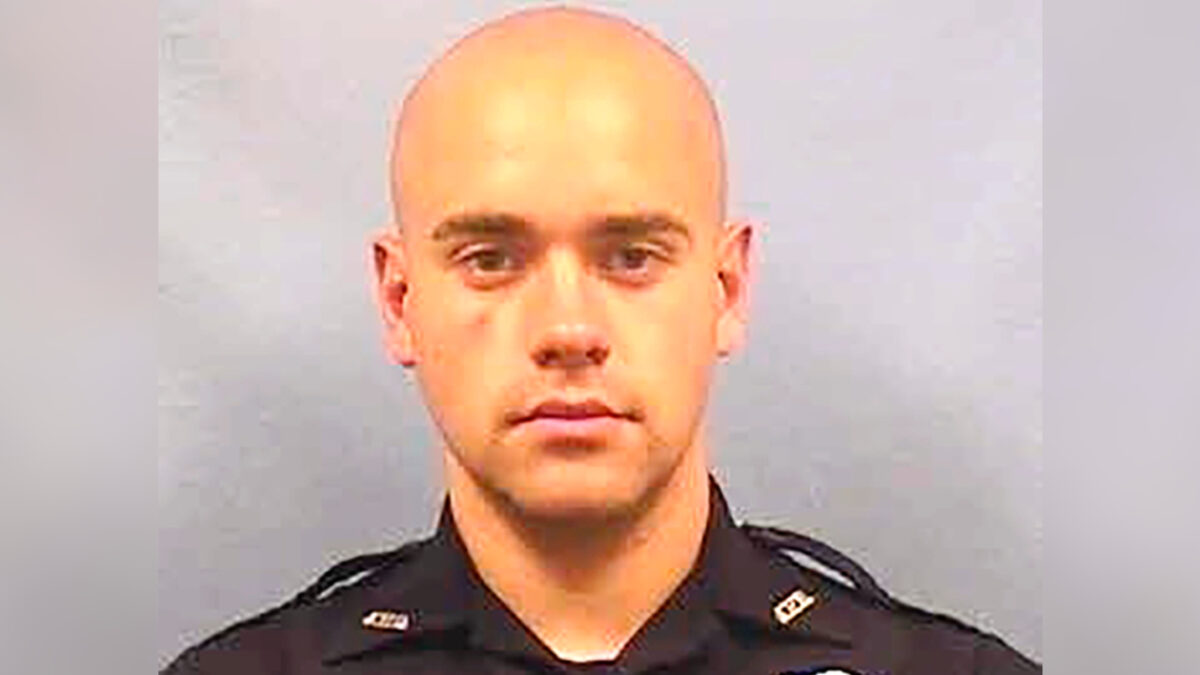 A judge on Tuesday ruled that the former Atlanta police officer who fatally shot Rayshard Brooks can be free on bond while his case is pending.

Fulton County Superior Court Judge Jane Barwick set a bond of $500,000 for Garrett Rolfe, who faces charges including felony murder in the killing of Brooks, a 27-year-old Black man.

The bond does come with the following conditions

An autopsy report offered details on the death of Brooks, 27, who was shot by Atlanta police in a Wendy’s parking lot. Brooks died after two gunshot wounds to the back that caused organ damage and blood loss, according to the Fulton County Medical Examiner’s office. His death has been classified as a homicide.

Key in the decision to press felony charges against the officers was the fact that the police didn’t tell Brooks he was under arrest for driving drunk, and that the officers kicked or stood on Brooks as he lay wounded in the parking lot, prosecutor Howard said at a news conference this month.

“He never presented himself as a threat,” Howard said of Brooks. “At the very beginning he was peacefully sleeping in his car. After he was awakened by the officer he was cooperative and he was directed to move his car to another location. He calmly moved his car.”