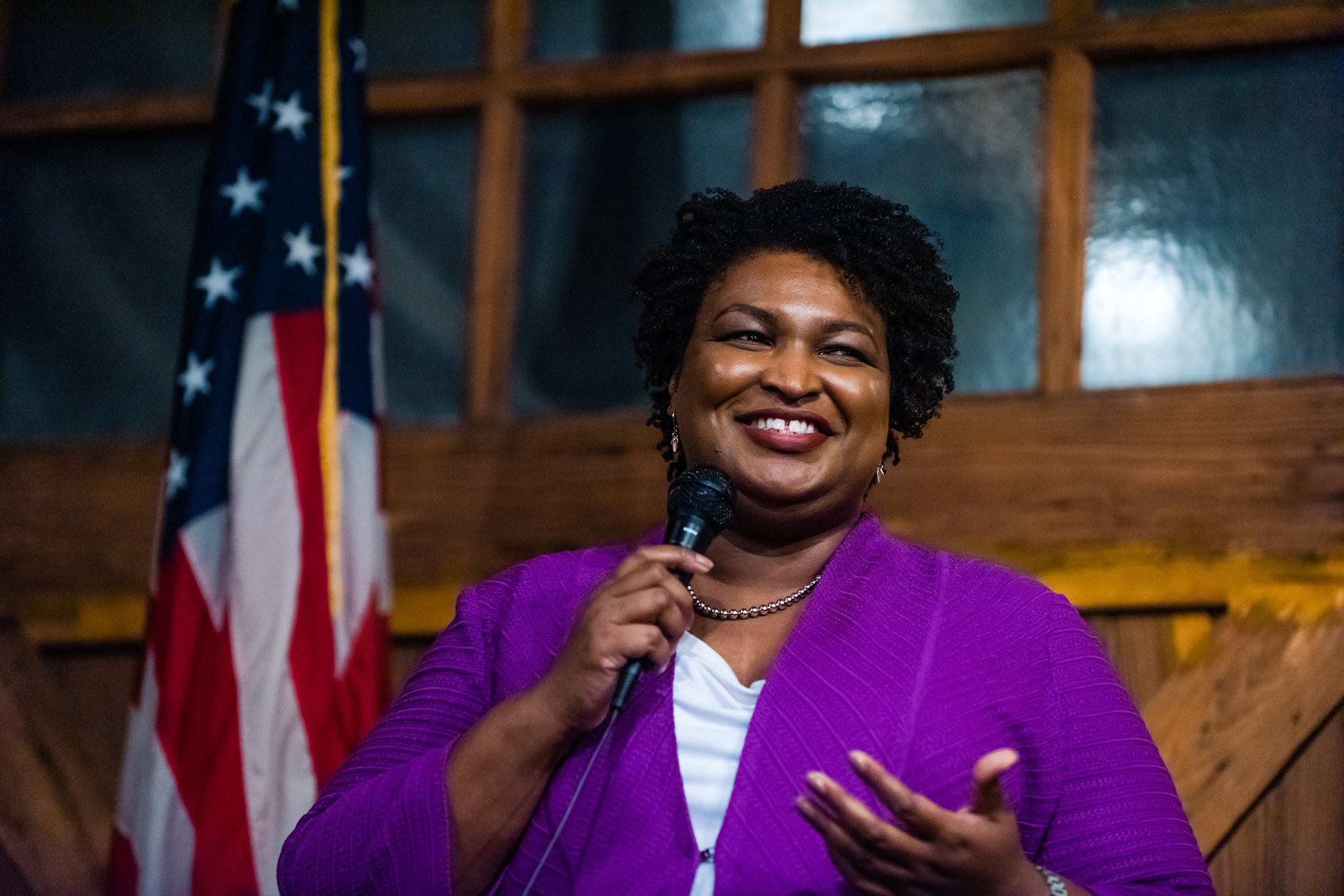 “Georgia Democrats’ ability to fight for a vibrant economy and quality health care depends on the number of seats we control in the General Assembly,” said Abrams. “It was an honor to work with 2018 legislative candidates across Georgia to engage and inspire voters in record numbers, with success across the state. The Legislative Victory Fund will work to protect these incumbents and continue to expand the Democratic caucus in both the House and Senate, with an eye on a House majority.”

The Legislative Victory Fund will be a dedicated campaign arm of the Democratic Party of Georgia focused on legislative races.

“Republicans under the Gold Dome showed their true colors this past legislative session by passing a forced pregnancy bill, jeopardizing Georgia’s economy and ignoring job creators, and wasting taxpayer dollars while failing to expand health care coverage,” said Democratic Party of Georgia Chair Nikema Williams, a state senator. “Now, as elections draw closer, Republicans are running scared because they know as well as we do just how out of touch they are with the voters they represent.”

Craig Walters, the former Field and Targeting director of the House Democratic Caucus and a leader in the field effort of Abrams’ historic 2018 gubernatorial campaign will lead the Legislative Victory Fund.

During Abrams’ seven years as House Democratic Leader, Democrats prevented a Republican supermajority and steadily gained seats. With her at the top of the Democrats’ ticket in 2018 and a slate of tremendous candidates running across the state, Georgia Democrats captured 14 House seats and two Senate seats that were previously under Republican control.

Fair Fight advocates for election reform, engages in voter education, and encourages turnout in order to secure the voting rights of all Georgians. This year, the organization is working to expand democracy and ensure all voters have access to the polls.