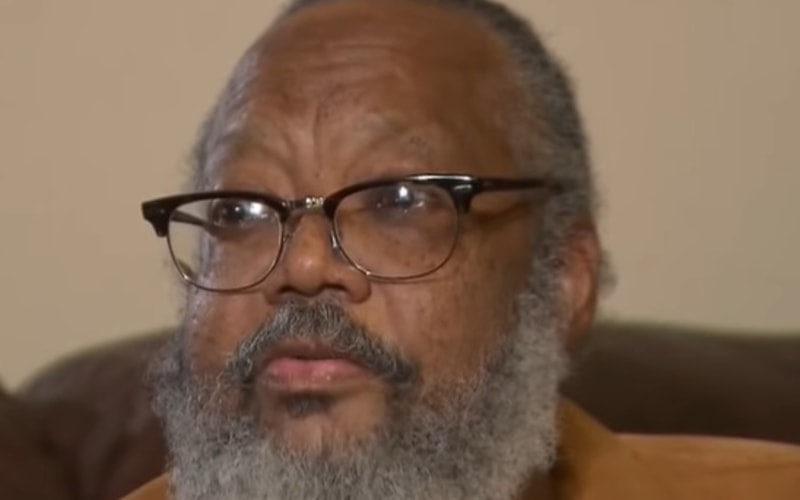 A man who acted as a father figure to a Black woman who was killed by police in her own home in Forth Worth is speaking out.

Marquis Jefferson spoke with CBS11 in Dallas, saying the killing of Atatiana Jefferson was senseless.

According to CBS 11, police arrived at Jefferson’s home for a welfare check around 2:30 a.m. on Saturday morning, responding to call from a neighbor who was concerned because he saw the front door open.

Edited bodycam footage shows police searching the outside of Jefferson’s home, then shooting through the window after shouting, “Put your hands up.”

The footage also includes a black screen with the words, “still frame 1 where weapon was located inside bedroom.”

Police then show a room where everything is blurred, except a gun.

Speaking with CNN, Jefferson family legal representative S. Lee Merritt said Jefferson was playing video games with her nephew before she was killed, but police might turn her into “a suspect, a silhouette, or threat.”

Marquis Jefferson said he is grateful for the last words he had with his daughter.

“I texted her, I said I loved her and she texted me back and said ‘I love you too,’” Marquis told CBS 11.

He also told the news station that he shared a special bond with his daughter.

“When she was growing up, I read to her a lot. I bought her a lot of books,” he said. “Oh she loved to read all the time. Her mother would tell me ‘She’s in there reading, reading, reading.’”

James Smith, the neighbor who called the police, spoke with KTVT and said he feels guilty for making the call.

“I called because I was concerned for my neighbor’s safety and well being,” Smith said. “I feel guilty because had I not called the Forth Worth Police Department, my neighbor would still be alive today.”

In his interview with CBS 11, Marquis said he doesn’t blame Smith.

“I have nothing against the neighbor,” Marquis said. “If you see something going on at my house with my daughter… you need to call police. But it’s the way that the police acted.”

Atatiana’s death comes just a few weeks after the conviction of Amber Guyger, the former Dallas police officer who killed Botham Jean in his own home.

“Unlike [the brother of] Botham Jean, I don’t want no hug. That’s my one and only daughter,” Marquis said.