Field Negro: The virus is still here, and Bounty Gate heats up 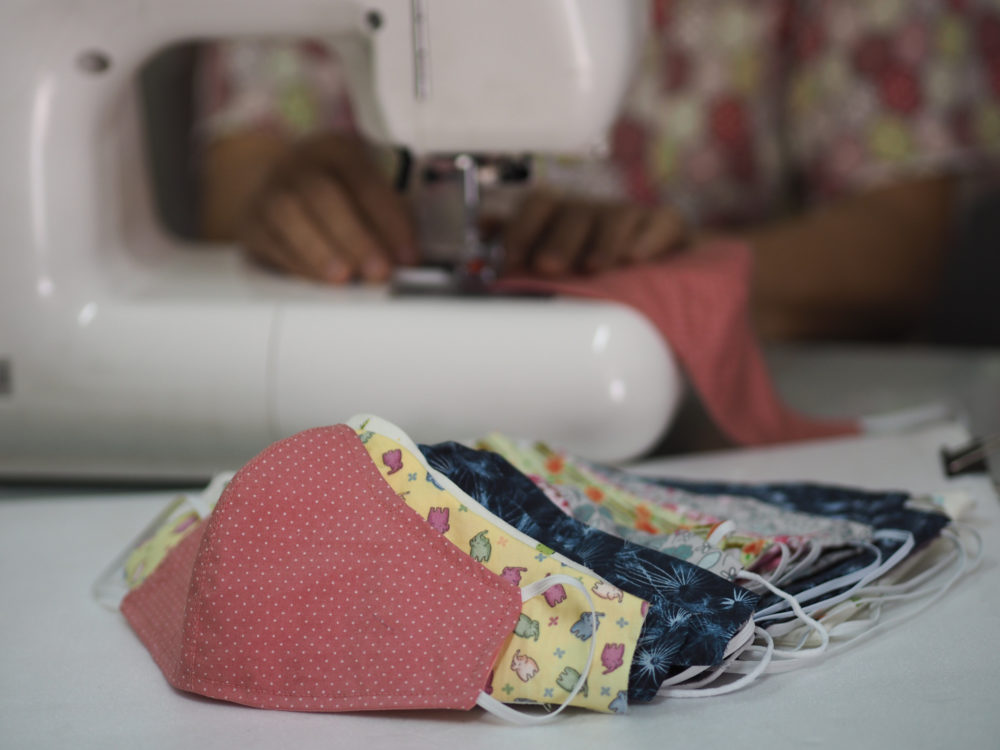 If you thought that we were winning the war against COVID-45 think again. The virus isn’t quite finished with us just yet. There are spikes in new infection rates everywhere, and Houston is looking like New York did a couple of months ago.

Remember when the president said that the virus would go away by summer, and that it would all soon be a thing of the past? Well he was wrong. Mr. trump is learning that when it comes to this virus he can’t just run a con and gaslight us like he does with everything else. This is real. People are dying.

The scary thing about all of this is that the virus has somehow become politicized. If you wear a mask in public spaces to protect yourself and others, you are a bleeding heart liberal who doesn’t respect the right of Americans to kill themselves under the guise of freedom. Mr. trump’s supporters are taking a lead from their leader and refusing to wear masks because it is somehow not the American thing to do in their minds.
The governors of Texas and Florida were both in that camp, but now, after a surge of new infections in their respective states, they are singing a different tune. This is what happens when you listen to a con man masquerading as a politician (although one could argue that they are one and the same) instead of actual scientist.
Finally, remember when the right made a cottage industry out of Benghazi? I mean you couldn’t go a minute without hearing or reading about what a terrible person Hillary Clinton was because it happened on her watch as head of the state department. Well, not to be outdone, Mr. trump now has a scandal of his own that could make Benghazi look like child’s play.
” Lawmakers on both sides the aisle in Washington want answers on new explosive reporting that a Russian spy unit paid the Taliban to attack U.S. troops stationed in Afghanistan.

Sen. Bob Menendez, D-N.J., called for the Senate to vote on new sanctions against Russia.

“If Trump refuses to hold Putin accountable for funding terrorism against US troops in Afghanistan, then Congress must again step up,” tweeted Menendez, the top Democrat on the Senate Foreign Relations Committee.

Sen. Lindsey Graham, R-S.C., said it’s “imperative” to get answers and urged the Trump administration to tell Congress what it knows about Russia’s efforts to pay bounties to kill American soldiers.

“I expect the Trump Administration to take such allegations seriously and inform Congress immediately as to the reliability of these news reports,” Graham, the chairman of the House Judiciary Committee and member of the Senate Foreign Relations Committee, tweeted.

The Times reported that President Trump and the White House’s National Security Council were briefed on Russia’s bounty rewards in late March. They discussed an appropriate response, ranging from making a diplomatic complaint to Moscow and economic sanctions, but the White House had not yet authorized a response.

The White House, however, said Saturday that Trump was not briefed on the alleged Russian bounty intelligence, but didn’t confirm or deny the underlying reporting that Russia was giving out rewards to attack U.S. soldiers.”  [Source]

Mr. trump, as it turns out, was briefed, but it was a written one. This of course is problematic, because learning the brief would require reading. And sadly, as we all know, reading is almost as hard for him to do as it is to drink a glass of water.

The post Field Negro: The virus is still here, and Bounty Gate heats up appeared first on Atlanta Daily World.