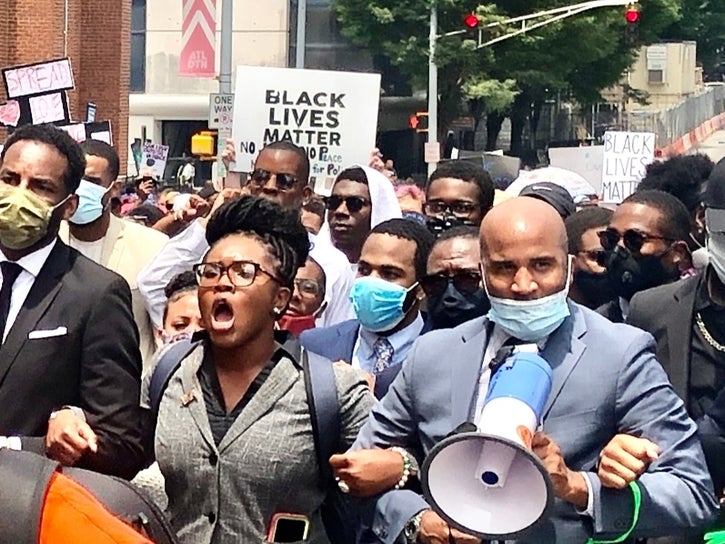 “Fulton County is a very diverse County and that diversity represents our strength and it is well documented that hate crimes can have a heavy, negative impact on communities,” says Commissioner Bob Ellis. “As such, they deserve higher attention and penalties and while the state of Georgia is presently discussing passage of Hate Crimes legislation, and I am hopeful that this passes soon. But, counties and municipalities have an important opportunity to also lend their voice and take action with specific ordinances of their own.”

A hate crime is an offense such as disorderly conduct or vandalism with an added element of bias or prejudice, causing it to inflict greater individual or societal harm. The hate crimes legislation would be enforced in the unincorporated area of Fulton County.

Commissioner Ellis adds the legislation closely mirrors an earlier ordinance passed by the City of Sandy Springs. Commissioners unanimously backed the measure in hopes that other counties and municipalities will follow suit and consider passage of comparable ordinances for their respective jurisdictions. The legislation also calls on the Fulton County Police Department to collect data concerning the commission of hate crimes and provide that information to the Federal Bureau of Investigation.