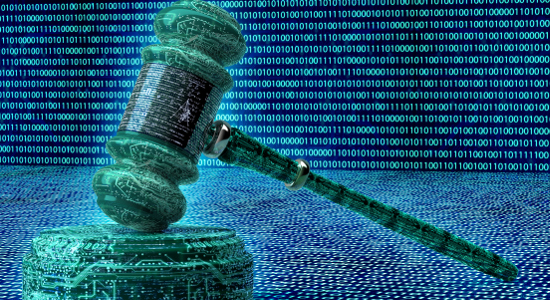 Lawsuit Sought to Force Elections Board to Convene Hearings Challenging the Eligibility of Over 14,000 Voters

Today, Fulton County Superior Court Judge Jane Barwick dismissed an emergency lawsuit seeking to purge 14,000 voters from the rolls before November’s general election. Two Fulton County voters had asked the court to force the Fulton County Election Board to convene challenge hearings and purge the voters. Judge Barwick agreed that the voter purges requested by the lawsuit would violate the federal National Voter Registration Act of 1993, as voting rights advocates represented by the Lawyers’ Committee for Civil Rights Under Law had argued in a motion to dismiss filed last Wednesday.

The litigation, Schmitz v. Fulton County Board of Registration and Elections, was filed in Fulton County Superior Court. The Lawyers’ Committee for Civil Rights Under Law, along with Bryan Cave Leighton Paisner LLP, filed the motion to dismiss the case on behalf of the Georgia NAACP and the Georgia Coalition for the People’s Agenda.

“We are pleased with the court’s ruling,” said Kristen Clarke, president and executive director of the Lawyers’ Committee for Civil Rights Under Law. “The petitioners have no legal basis for requesting that these voters be purged from the rolls right before the November election. This is nothing more than a thinly-veiled voter suppression tactic, and we will not hesitate to use every tool in our arsenal to ensure that eligible voters are exercising their right to vote this season.”

Under the National Voter Registration Act, voter registration lists are not allowed to be modified within 90 days of an election. The challengers’ generic, unsubstantiated allegations that the more than 14,000 have moved out of Fulton County lacks the necessary proof and evidence, meaning that eligible voters who have not actually moved are at risk of removal. The challengers failed to provide the court with the list of challenged voters.

“We will continue to fight against voter suppression like these proposed voter purges and stop them in their tracks,” said James Woodall, president of the Georgia NAACP. “We, the Georgia NAACP, will continue using every resource we have to secure access to the ballot for every eligible voter. The court’s action today is an important step to ensuring that Black voters in Fulton County have an equal opportunity to participate in the November election.”

“All Georgia residents must have the opportunity to make their voice heard this upcoming November,” said Helen Butler, executive director at the Georgia Coalition for the People’s Agenda. “This lawsuit attempted to silence the will of the people and we are pleased that the court dismissed the case.”

“Now more than ever we need to protect the right to vote,” said Jennifer Dempsey, a partner at Bryan Cave Leighton Paisner LLP. “Hopefully, our work here with the Lawyers Committee will help to dissuade similar attacks on the right to vote in Georgia and in the rest of the country.”