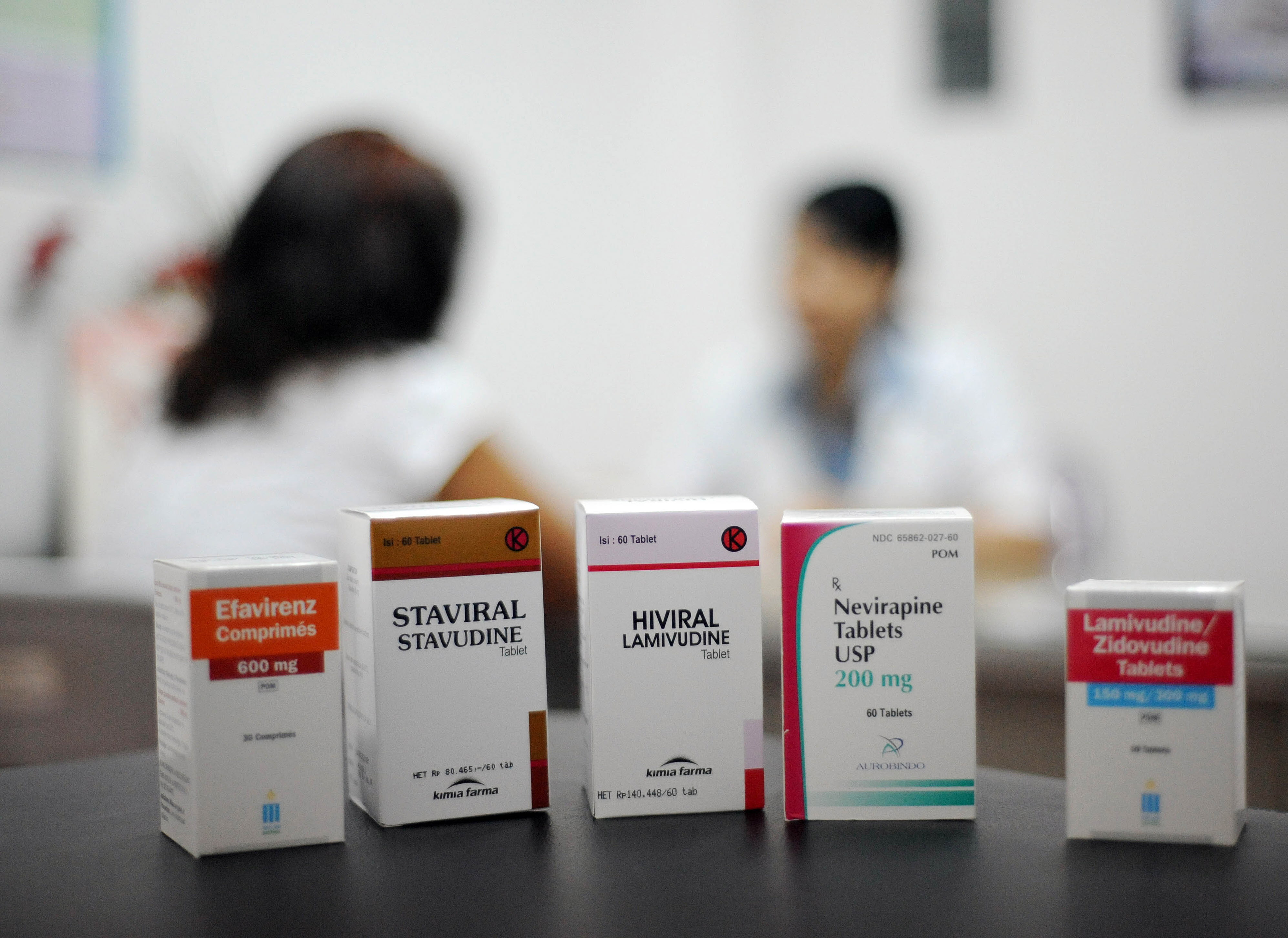 The Fulton County Department of HIV Elimination was awarded $1,987,476 for FY2020 from the U.S. Department of Health and Human Services, Health Resources and Services Administration as part of the “Ending the HIV Epidemic” initiative. It is a 5-year recurring award for efforts to end the Fulton County HIV crisis.

Fulton County received the third-highest award in the nation, which will be used to provide HIV treatment services in Fulton, Cobb, DeKalb, and Gwinnett counties.  These four counties are among the 48 U.S. counties with the highest rates of new HIV infections in the nation.

“This award brings us another step closer to the goal of ending AIDS in the next decade,” said Fulton County Chairman Robb Pitts. “Treatment works, and these dollars will literally save lives.”

Jeff Cheek, Director of the Department of HIV Elimination, has worked with community members to identify priorities for this funding, including expanding clinic hours; creating a shared client eligibility portal among HIV agencies and county health clinics so clients living with HIV only need to provide their information once; incorporating tele-medicine to expand treatment options; and hiring a community engagement specialist to give people with HIV more of a say on how services are implemented.

“To help us maximize number of people we serve within the 12-month award period, we will focus on projects that have a large impact at a low cost,” said Cheek.