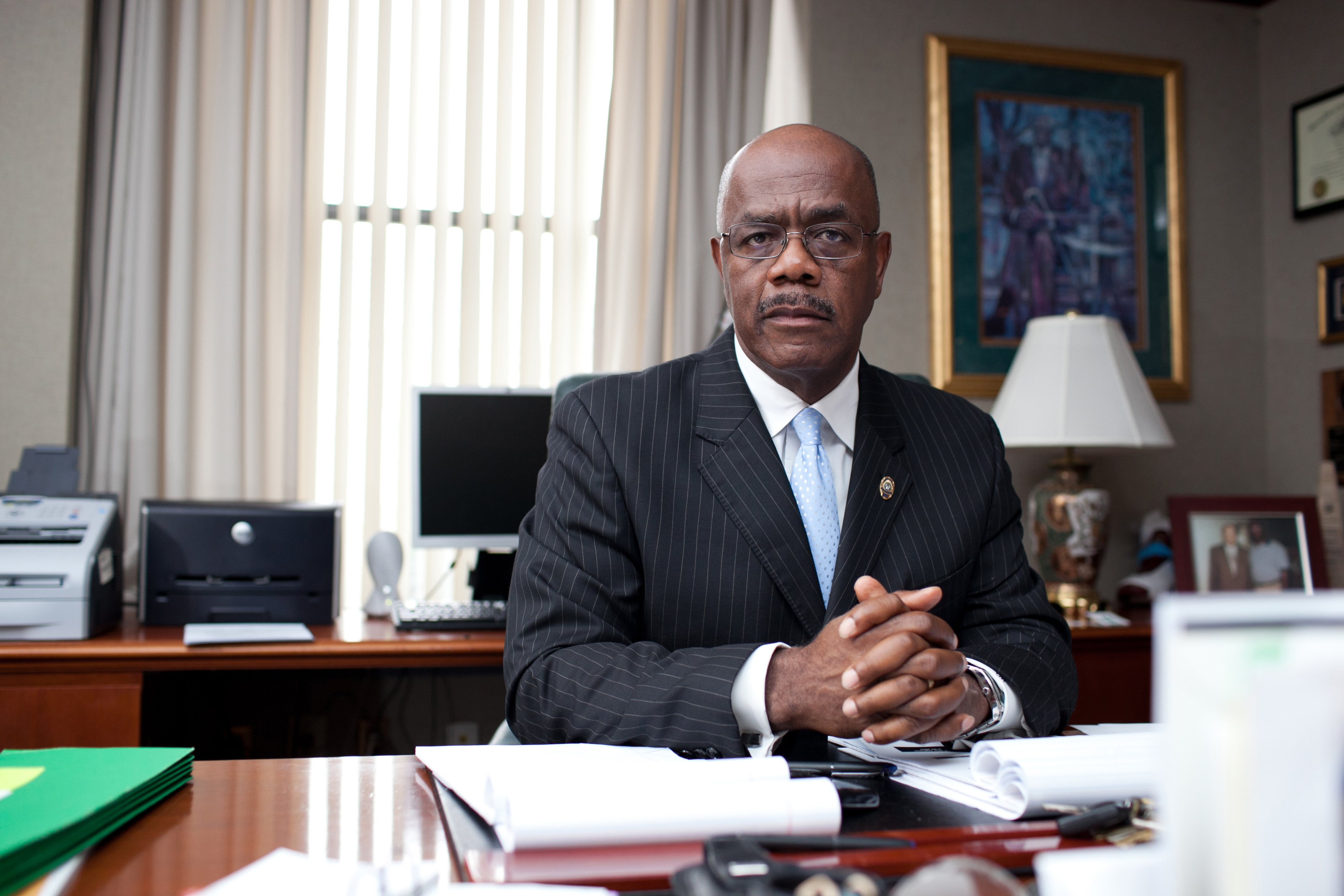 The top prosecutor in Fulton County says his office is creating a unit to reexamine questionable convictions, which he says is the first of its kind in the state.

Fulton County District Attorney Paul Howard on Friday issued a news release announcing the establishment of a conviction integrity unit. He says the purpose of such units is to investigate and fix wrongful convictions and to establish policies and procedures to learn from any errors that are identified.

Howard says the unit will investigate claims of innocence to see whether new evidence or facts indicate a substantial probability that someone convicted of a crime is not guilty.

Howard says his office is currently searching for a qualified candidate to serve as director of the new unit.