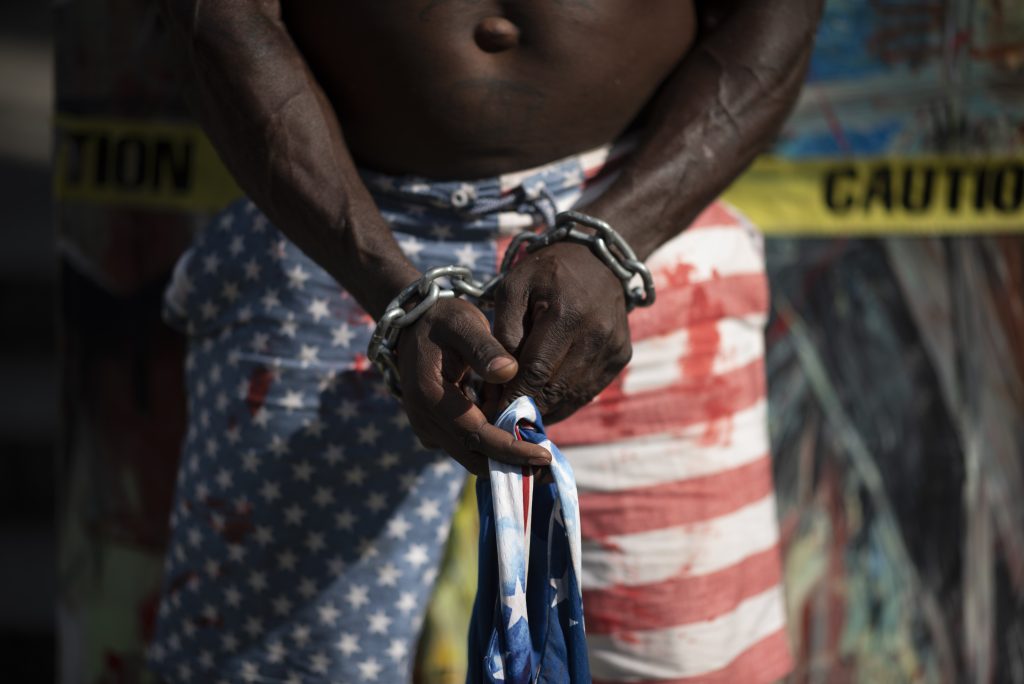 The nation experienced a surreal number of protests and demonstrations – reminiscent of civil unrest over the last weekend of May. From Detroit to Atlanta, and from Los Angeles to Washington D.C. protestors took to the streets in record numbers to express unparalleled levels of discontent in the way of the killing of George Floyd, an unarmed black man in Minneapolis who was the most recent – and most visible – victim of a Minneapolis police officer who took a knee to Floyd’s neck and casually rocked back in forth until he was dead.

That’s where it started. The latest wave of protests – some peaceful and some violent – sparked by the killing of the Minneapolis, which millions of Americans witnessed in horrific recorded images of Floyd begging for his life as a Minneapolis police officer, snuffed out Floyd’s life while three other officers looked on waiting for the African American man to die.

For citizens who naively thought there was a moratorium on police killing blacks during the COVID-19 pandemic, bigotry, narrow-mindedness and racism continued to flourish throughout the ranks of police departments around the n.

Detroit attorney Leonard Mungo, an expert in the field of law enforcement community and race relations, explained that the present system of policing in cities around the nation would inevitably lead to the ignition of a powder keg of frustration and disenfranchisement that would resonate around the country and result in the arrests of thousands of Americans, agent provocateurs included, and millions of dollars in property destruction.

“The response to the killing of George Floyd is symbolic of the kind of frustration and the kind of anger that has been fomenting in the black community for years. As part of the New Jim Crow it has layers that our many times, but not always manifested in the form of police brutality. But it also manifests in the ability of African Americans to get a job, a home, a loan and the other privileges or rights to other Americans enjoy. It is a plethora of years of that built up frustration and hopelessness,” said Mungo.

That outrage and sense of hopelessness that took place over the final few days of May in urban centers around the nation was compounded by the recent killings of Ahmaud Arbery in Georgia, and Breonna Taylor in Louisville, KY. The pain African Americans have been experiencing over the past decade of what civil rights attorney Ben Crump has declared as “open season” is exacerbated by the growing lists of African Americans killed in police exchanges over the past decade.  Eric Garner in New York, Michael Brown in Ferguson, WI, Sandra Bland in Prairie View, TX and the scores of other black people who have fallen victim to taxpayer supported atrocities are the apparent line in the sand of racial discord and the hallmark of racial disparities in America’s law enforcement practices.

“There are so many different factors that kick in. The offices who stood around and watched their brother in blue kill George Floyd may or may not have has the same racial animus that ?? did. But what happens is that even if they are not racially motivated, they are white privilege induced,” Mungo said.  The result of being a white officer with a badge and the authority to put down unrest creates a mindset that allows once basically decent individuals to standby and watch. Even if they don’t feel superior to blacks, they won’t risk the reprisals from fellow and commanding officers and they don’t want to jeopardize their standing and all that comes with it in their world of being white

So political demonstrations and community protests continue to erupt with no apparent end in sight.