Georgia has the No. 1 most people on probation or parole 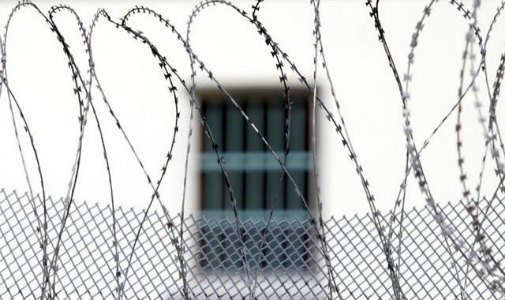 Between the unlikely Trump and Kardashian partnership, the high-profile Meek Mills case and the 2020 election, mass incarceration and the justice system are on trial like never before. As is whether drug users should be sentenced to jail or addiction treatment.

US Drug Test Centers today released a study called Probation Nation: America on Parole using the most recent data from the Prison Policy Initiative, the U.S. Bureau of Justice Statistics and the Council for State Governments Justice Center.

The study analyzed probation or parole in each state, how rates have changed and how many people are in prison over violations.

The post Georgia has the No. 1 most people on probation or parole appeared first on Atlanta Daily World.