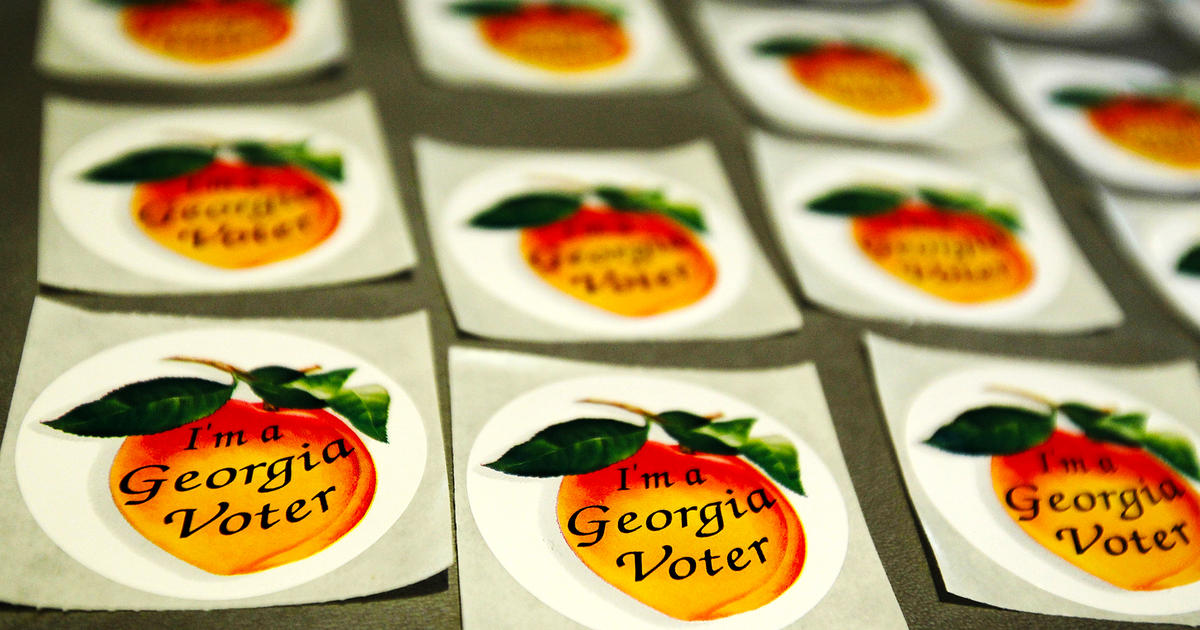 In a 3-2 vote along party lines, a Republican-led legislative committee approved a recommendation to not expand voting rights for people with felony convictions. The senate committee formed in Fall 2019 to study the state’s felony disenfranchisement laws and provide recommendations for this year’s legislative session. Currently, Georgia’s Constitution prohibits anyone convicted of a “felony involving moral turpitude” from voting until their sentence is completed. The state has never defined which felonies involve “moral turpitude,” and election officials have interpreted it to mean all felonies trigger the loss of voting rights. After Georgians complete their prison, probation or parole sentence, they are also required to pay off any outstanding court fines before they are eligible to register to vote.

Voting rights advocates were hopeful lawmakers would embrace at least a partial reform of the law, such as defining a list of felonies involving moral turpitude or reinstating voting rights more quickly for those convicted of non-violent felonies. Despite the committee’s vote, Democratic Sen. Harold Jones II says he still plans to introduce legislation that would define which felonies result in a loss of voting rights this session.