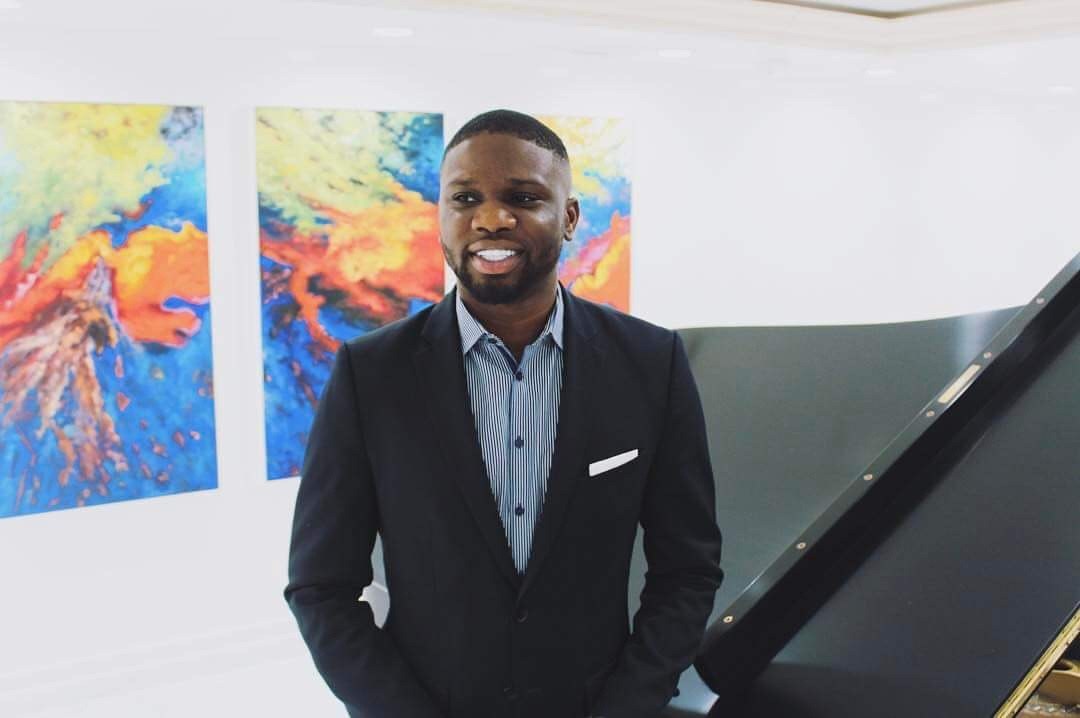 (Black PR Wire) For the sixth year, HBCU Buzz presents the HBCU Top 30 Under 30, honoring the achievements of alumni of historically Black Colleges and Universities.

The next HBCU Top 30 class is a combination of bold leaders in the fields of politics, community, technology, entertainment, entrepreneurship, fashion, health, education and money. Right now,nmore than ever, HBCU Buzz prioritizes telling the stories of Black millennial visionaries andbGeneration Zers, because they are shaping our future.

From the youngest person to ever make the list, Clark Atlanta University’s Kahlil Darden at 19-yearsold, to international superstar, Lil Yachty, to the only HBCU player drafted in the 2020 NFL Draft, thisbyear’s top 30 is a diverse group of talent.

HBCUs yield more than a quarter of all African-American graduates in the country. In the 2017-2018 academic school year, 48,300 degrees were conferred by HBCUs. These institutions of higher education consistently produce the highest numbers of prominent Black civil rights leaders, doctors, religious leaders, bankers, writers, Olympians, lawyers, musicians, engineers, actors, humanitarians,
professional athletes, educators, scientists, and politicians that are woven into the advancement of the U.S. and beyond.

“Now especially, highlighting Black business, Black stories, and Blacks’ success is of the utmost importance. The game changers and community leaders on this year’s HBCU Top 30 list reflect Black excellence and they each deserve to be celebrated,” shares HBCU Buzz Founder and CEO, Luke Lawal Jr.

HBCU Buzz began the HBCU Top 30 list in 2014 as a way to celebrate and recognize the overlooked achievement of men and women who have studied at historically Black colleges and universities. For the sixth time, we have the esteemed honor of recognizing alumni from these prestigious powerhouses.

HBCU Buzz is black-owned and delivers HBCU news, insights and editorials from the Black College community. Since 2011, HBCU Buzz has been a resource for prospective & current students and alumni.