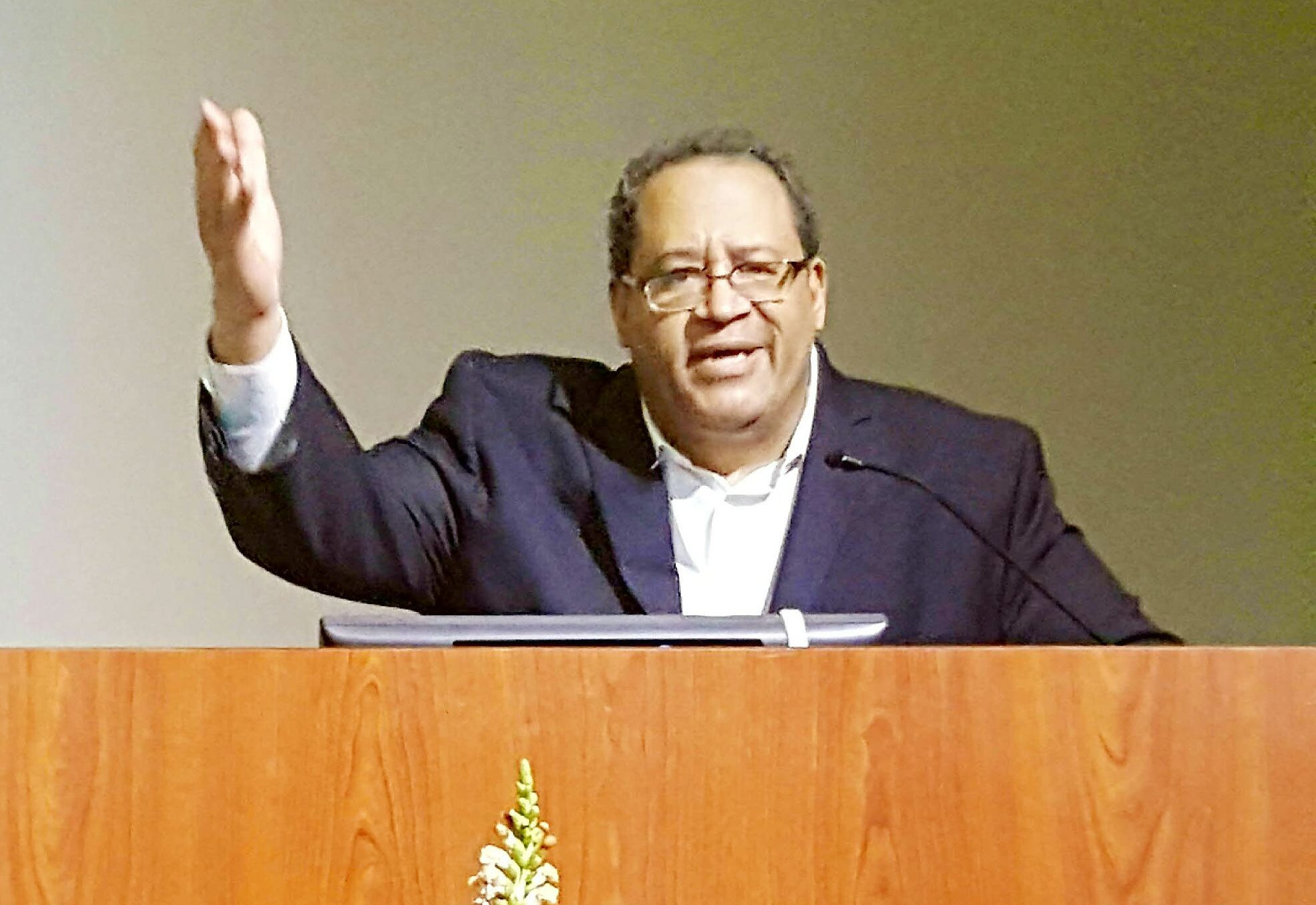 Yesterday, the Lawyers Committee for Civil Rights Under Law launched the HBCU’s Vote campaign, which will provide financial, educational, and organizing support to student leaders at historically black colleges and universities in an effort to increase student voter participation in the November 2020 election. Students can receive up to $2,000 for planning a virtual or socially-distanced event that focuses on voter education and engagement, will have access to a Young Voter Resource Guide, and will be invited to participate in a series of webinars led by members of the national Election Protection coalition.

Confusion over where to register to vote, figuring out how to request an absentee ballot, and navigating the deadlines for requesting and sending in mail-in ballots are all barriers students face when it comes to voting. Student voter engagement programs can help overcome these obstacles and ensure students exercise their fundamental right to vote.

“There are nearly 20 million student voters across the US, but their participation in our elections is abysmally lower than the general public, which means their voices are not being heard,” said Chynna Baldwin, senior national coordinator on the Voting Rights Project at the Lawyers’ Committee for Civil Rights Under Law. “We have the opportunity to build on a long-lasting culture of Black student participation in our elections and build on the surge in student voter turnout we saw during the 2018 midterms. We are in a defining moment for our democracy, and it is critical that everyone uses their fundamental right to vote.”

The campaign will run until Oct. 1, and is in honor of John Lewis, a civil rights pioneer and former Congressman. The Young Voter Resource Guide includes information on voter registration, state specific guidance on voting by mail, and ways to get further involved in the 2020 election, such as being a poll worker.