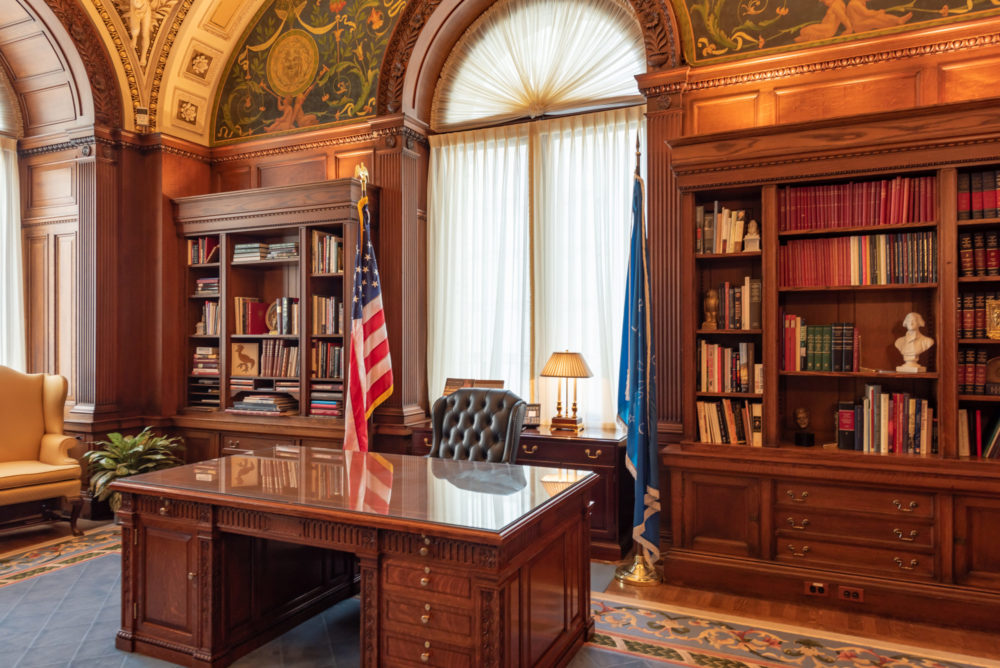 DPG General Counsel Sachin Varghese said:
“We are deeply saddened by the loss of Congressman John Lewis, and wish very much that we were not in this position today. The Democratic Party of Georgia takes our legal responsibility of naming a nominee to this seat seriously, and we are making every effort to honor Congressman Lewis’ legacy and the people of the Fifth District throughout this process, while working within the applicable legal framework.”

To meet the values and needs of Georgia’s Fifth Congressional District, fulfill DPG’s obligations under Georgia law, and live up to the legacy of national hero Congressman John Lewis, the Party will use the following process.
Any person interested in being considered to be the Democratic nominee shall complete and submit an application as available on the DPG website here by no later than 6:30 p.m. on Sunday, July 19th, 2020.
Submitted applications will be evaluated by a nominating committee comprised of Fifth District and Democratic leaders, who will review all submitted applications and recommend between three and five individuals to be considered by the Executive Committee to fill the nomination.
The nominating committee includes: Atlanta Mayor Keisha Lance Bottoms; DuBose Porter, former DPG chairman; Stacey Abrams, former Democratic leader of the Georgia House; Jason Carter, former state senator; Glen Paul Freedman, DPG State Committee member and Resolutions Committee Chair; LeWanna Heard Tucker, Chair of the Fulton Democratic Committee; and John Jackson, Chair of the DeKalb County Committee.
The Executive Committee will meet on Monday, July 20th at noon to consider the nominating committee’s recommendations. The Executive Committee will select a nominee and submit that name to the Secretary of State by no later than 4:00 pm Monday.
Any Georgian in the Fifth District interested in being considered to be the Democratic nominee must complete and submit an application as found here by 6:30 p.m. Sunday.