Hundreds of Pastors with OneRace gather in Atlanta to decry racial violence, 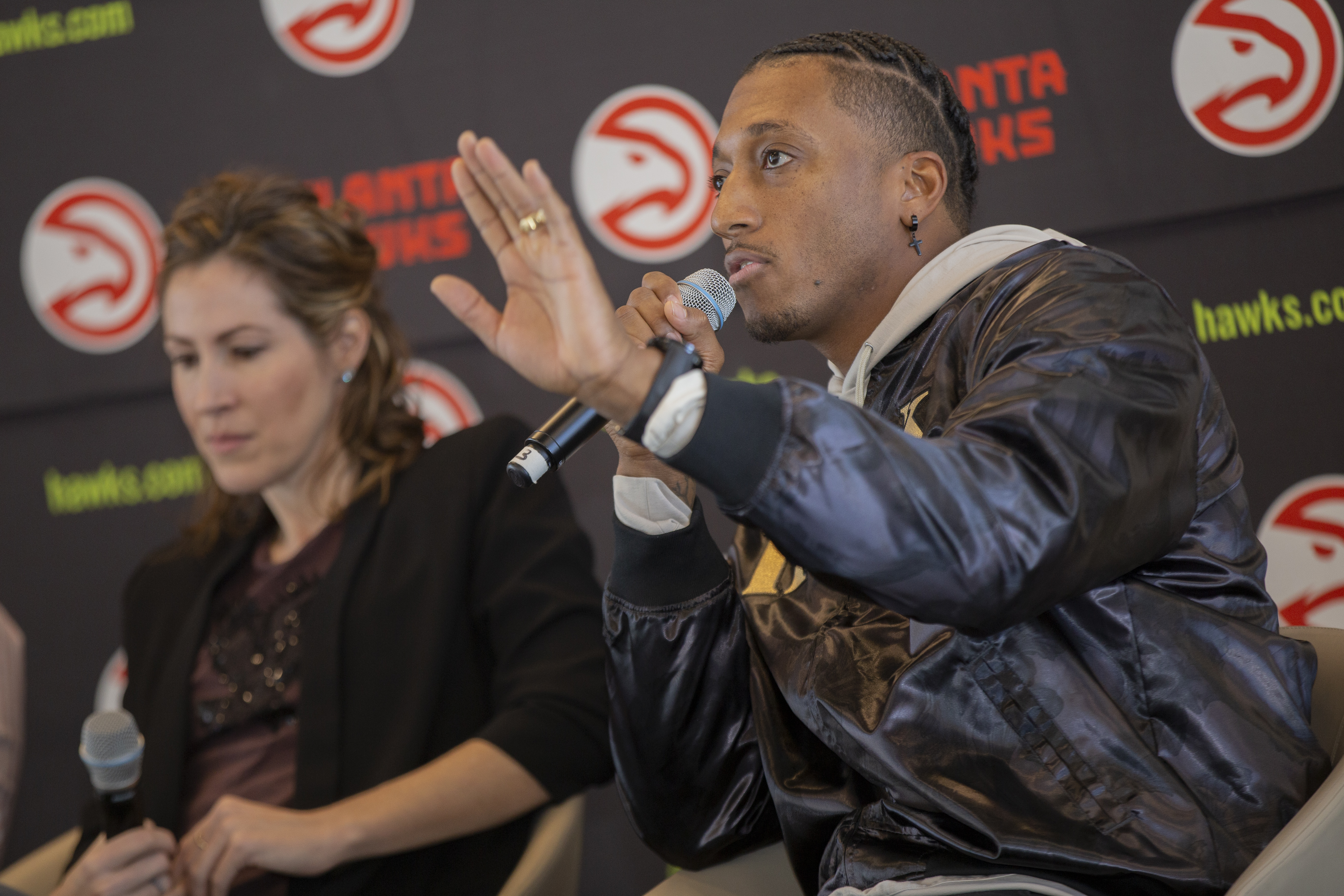 Hundreds of faith leaders associated with the OneRace Movement, including GRAMMY award-winning hip-hop artist Lecrae, today gathered in downtown Atlanta to call the Christian community to engage in racial issues both spiritually and civically, and the legal community to act against racially-motivated crimes.

On the heels of a weekend of protests and violence as a result of recent racially motivated acts of violence, OneRace released “The OneRace Statement on Righteousness and Justice: A call to end Racial Violence” and announced a June 19 march on the Atlanta Capitol, inviting tens of thousands to join the effort to call for change.

“We are called to love one another regardless of color, class or culture,” Clemons continued. “Now is the time for change and reform, and for the Church to lead the way.”

Local leaders who spoke or prayed at today’s event included:

Clemons reminded participants of a quote by Martin Luther King, Jr., that states, “The Church must be reminded that it is not the master or the servant of the state, but rather the conscience of the state. It must be the guide and the critic of the state, and never its tool.”

OneRace co-director Hazen Stevens said that when the Church has been true to this calling, it has acted as the nation’s moral compass.

“Where the Church has practiced core Scriptural beliefs, we have succeeded in leading well,” Stevens said. “Where we have drifted from them, we have failed in our role as the conscience of our nation and drifted into silence and complicity with racism.”

He then went on to enumerate the specific beliefs of the Church reflected in today’s statement:

We believe all people are made in the image and likeness of God.
We also believe all humans (though created in God’s image) are broken because of sin, and that racism, hatred, bigotry, and violence are sins inherent to all fallen humanity.
We believe that our identity as brothers and sisters united together in Christ across cultures, genders, and denominations, as expressed in the Word of God, supersedes any public, private, or personal ideology, race, gender, religion, political affiliation, culture, or creed.
We believe where we as the Church have failed to uphold these truths, we have let down society, one another, and God Himself.
Clemons followed with a “Recounting of History of and Condemnation of Racial Violence against People of Color,” stating that the vast majority of our collective history in this nation is steeped in racial terror, division and pain, beginning with the slave trade through the Civil Rights era.

“We are here today to declare the church in Atlanta is mourning with those who mourn (Romans 12:15); our hearts go out to the families of George Floyd, Breonna Taylor, and Ahmaud Arbery, who each died prematurely and violently,” Clemons said. “To their families, we want you to know that the Church in Atlanta is praying for you, and we want to state plainly that in memory of your loved ones we can and must do better as a nation.”

Reinforcing “The OneRace Statement on Righteousness and Justice: A call to end Racial Violence,” organizers specifically called for the following actions:

For all individuals to work to end racially motivated acts of violence by voting in local elections for candidates that uphold the values of equity and dignity toward all races, to serve in our communities across racial lines, and to speak up and participate in nonviolent protest whenever we see injustice that demands our attention.
For the law creators, law interpreters and law enforcers in the state of Georgia to put fresh eyes on the current statutes, and to work to ensure that the laws are written and enforced in ways that are equitable towards all.
For elected representatives to make such changes, and for law enforcement at every level to act expeditiously against racially motivated crimes.
Pastor Tami Free further invited everyone to join in signing The Atlanta Covenant, a series of covenants developed by OneRace first announced at its 2017 event OneRace Stone Mountain and which thousands have already signed. Signatories of The Atlanta Covenant commit to “stand against racism in every form, never again allowing it to gain a foothold within our spheres of influence.”

Reflecting on his conversation with Civil Rights leader Dr. John Perkins at the Stone Mountain event, Pastor Billy Humphrey said “Dr. Perkins told me, ‘I am looking at the fulfillment of my life’s work. Now, you have to take this to the streets.’ So, on June 19, we are calling everyone to join us in taking this to the streets, together and united, saying that Jesus is the answer.”

This was also part of Pastor Tami Free’s challenge, that tens of thousands sign up to participate in a March on Atlanta on June 19, 2020, or Juneteenth, “to ask God, the Church, and our civic leaders to make a change, so there will be no more Ahmaud Arberys, Breonna Taylors, or George Floyds.” Participants are invited to gather at Turner Stadium at 9 a.m. to join the march to Liberty Plaza.

The post Hundreds of Pastors with OneRace gather in Atlanta to decry racial violence, appeared first on Atlanta Daily World.