I.O.U a Drink: 1 in 4 Georgians admit to having borrowed money to buy alcohol 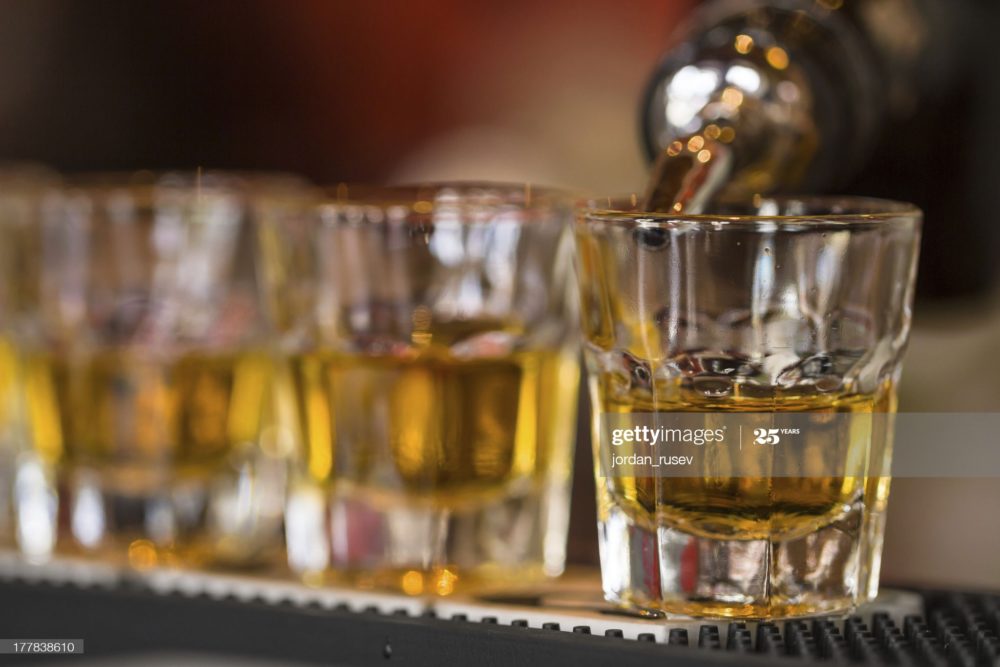 I.O.U a Drink: 1 in 4 Georgians admit to having borrowed money to buy alcohol, reveals survey.

Over 1 in 4 people admit to dipping into their savings to buy alcohol.
18% say they purchase alcohol on store credit.
Over 1 in 10 admit they would leave off items from their grocery list to buy alcohol instead.
21% of Americans say they have used money borrowed from loved ones to buy booze.
More than a third would still lend money to their loved one, even if they knew it was for alcohol.
Interactive infographic included.
It’s no secret that drinking alcohol is not a cheap habit to maintain, especially during this period of economic uncertainty following the pandemic in which many Americans are struggling to make ends meet. However, with the added emotional stress, many people across the country are drinking more* during this time, even with limited income. Due to the addictive nature of alcohol, abusing it can lead to serious financial complications**, such as personal debt to family and friends, credit card debt, inability to pay bills and decreased job productivity.

National Alcohol Debt: AlcoholRehab.com, a leading provider of alcohol and drug addiction treatment resources, conducted a survey of 3,050 adults (aged 21+) to see how many purchased alcohol with borrowed money. It was discovered that nearly 1 in 4 (23%) Georgians admit to having borrowed money to buy alcohol (compared to a national average of 19%).

Ongoing drinking over a prolonged period of time can cause severe economic strain as when an individual begins to abuse alcohol, it can broaden the gap between anticipated earnings and expenses, and actual earnings and expenses**. People who drink can quickly spend their way through the family budget, which could be especially problematic during these financially challenging times.

Broken down across the country, alcohol purchases seem to have emptied the wallets of drinkers in West Virginia the most with nearly half (44%) of people admitting to buying alcohol with borrowed money. Comparatively, 5% of Kansans say this has been the case.

The economic complications brought on by the Coronavirus resulted in more than 40 million*** Americans having lost their job since the start of the pandemic. Given this, many may be struggling to make ends meet in terms of paying bills to run their households. In fact, a survey**** found that 30% of people with retirement savings admit to having dipped into these accounts since the start of the pandemic, with more than half using the money to cover expenses. More worryingly, the survey revealed that over a quarter (28%) of people admit they have dipped into their savings to buy alcohol.

Booze or Bread? More than 1 in 10 (12%) drinkers admit they would leave off items from their grocery list to buy alcohol. Additionally, nearly 1 in 5 (18%) admit to having purchased alcohol on store credit. Alcohol abuse can have extreme economic consequences including an increased risk of credit card debt. Utilizing credit cards to buy alcohol could affect a person’s credit score if they are unable to pay it back on time.

Alcohol abuse typically causes the person to make drinking a priority in their life, which can exacerbate financial issues and disrupt close relationships. One in 5 (20%) drinkers admit they have borrowed money from friends or family to buy alcohol.

Perhaps of even more concern, the survey found that 37% of people say they would still lend money to friends or family, even if they knew it was for alcohol. Often, this enabling behavior reduces the possibility of the person taking accountability for their actions. Even if it is with good intent, loved ones of people with problematic drinking should refrain from enabling this unhealthy behavior.

“Unfortunately, during this economically stressful time, many have turned to a number of unhealthy coping mechanisms, including drinking,” said Tabitha Johnson, clinical director at Desert Hope Treatment Center and spokesperson for AlcoholRehab.com. “Purchasing alcohol is not a worrying action, but if your financial capabilities do not allow for that purchase, and extenuating efforts are made in order to procure it, it may be time to reevaluate your relationship with alcohol.”

The post I.O.U a Drink: 1 in 4 Georgians admit to having borrowed money to buy alcohol appeared first on Atlanta Daily World.