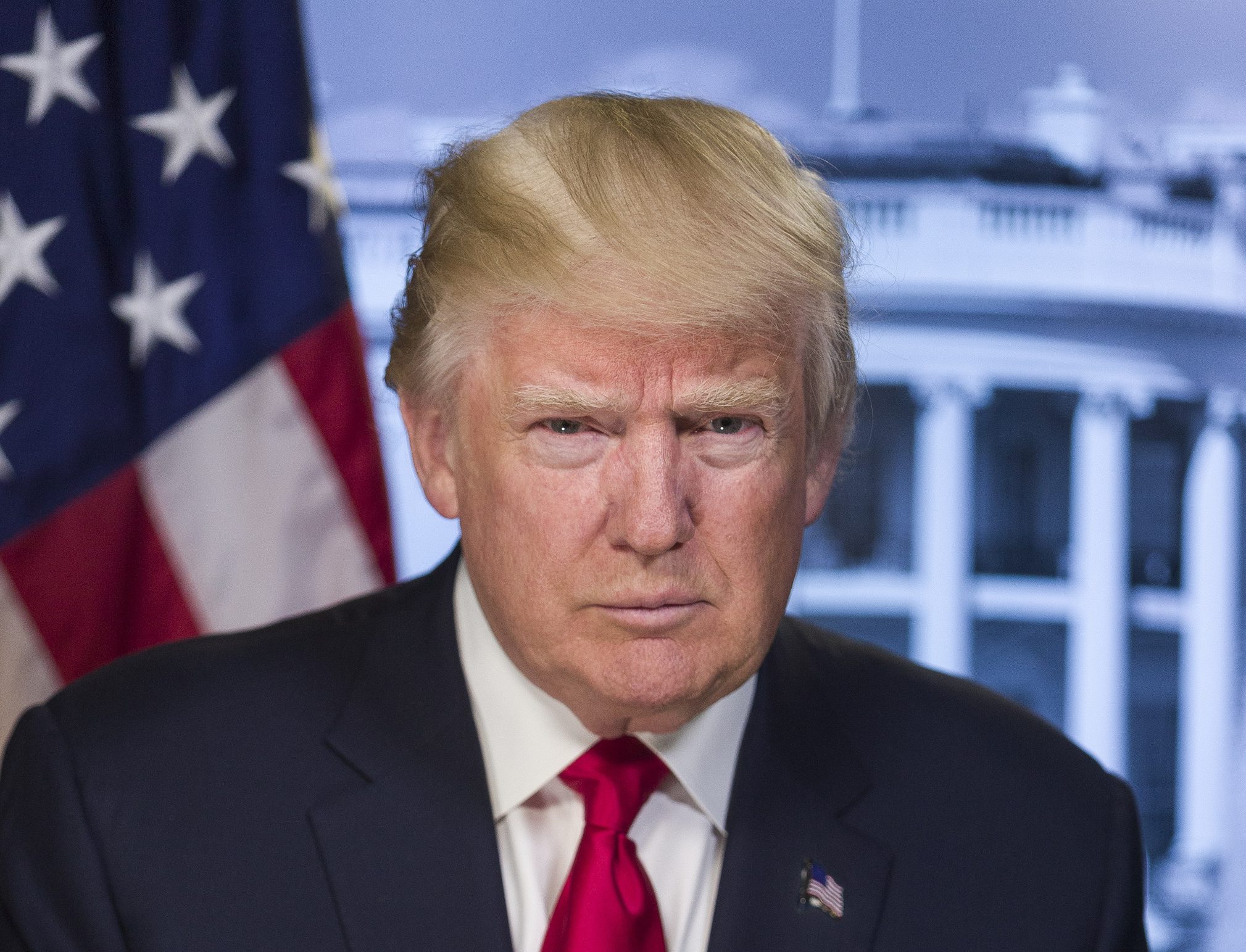 As Republicans took the floor at the House of Representatives this Wednesday morning and deployed measure after measure to delay the inevitable vote on the articles to impeach Donald Trump, the American public got the time and an opportunity to reflect on the events that got the republic to where it is today – Impeachment Day.

And on Tuesday night preceding the vote in the House of Representatives, throngs of outraged citizens took to the streets in every major city across the nation to express their disapproval of Donald Trump’s conduct and the charges of “high crimes and misdemeanors,” resolved to not just hold the 45th president’s feet to the fire for his crimes, but insist that he walks through the fire for his dismissal of constitutional procedure and conduct, essentially placing the democracy at risk.

Those were the shots heard around the world this time, and those proclamations came from the streets of every major community from Atlanta to New York, Chicago to Pittsburgh, and Detroit to Memphis.

With today’s confirmation of the Articles of Impeachment in the House of Representatives, the impeachment resolution will travel to the Senate, where minority leader Mitch McConnell is hoping to make quick work of it.

But the crimes Trump is charged with, treason and bribery for the withholding of congressionally approved aid were to elicit the cooperation of Ukranian president and coerce him to initiate an investigation to discredit a political rival. But, that act and the subsequent cover-up, are only the tip of the political misconduct iceberg, as congressional leaders and legislators couldn’t let this incident pass without formal redress.

It’s like Denzel Washington winning an Oscar for Training Day, one which was long overdue, but was Training Day the right film for the prestigious honor when there were so many others in his august body of work. Ultimately, the consensus was that Washington deserved an Oscar, and although Training Day was the win on record, the award was really for his body of work. He deserved it.

So too, does Donald Trump. He deserves to be impeached not just for the scheme against Ukraine, a U.S. ally and the obstruction of Congress charges, but for his many, many indiscretions over the course of his administration. He has ignored the constitution and compromised the security and well being of Americans.

The president’s oath of office requires him to uphold the constitution and protect the nation “against all enemies, foreign and domestic.”  Allegedly, involving foreign governments in political proceedings and standing with foreign governments is nothing new for this administration and this president.

There are a number of other near misses and instances of questionable conduct that may have risen to the level of impeachment over Trump’s last three years in the White House, beginning with charges of collusion with Russia to derail Hillary Clinton’s presidential campaign and interfere with the 2016 presidential election.

While Special Counsel Robert Mueller’s investigation which concluded in March of this year did not find “sufficient” evidence that President Donald Trump’s campaign coordinated with Russia to influence the United States’ 2016 election, the report was surprisingly vague and dubious in declaring whether or not Trump obstructed justice.

Mueller and his team filed charges against 37 defendants, secured seven guilty pleas and one conviction at trial. Six former associates and advisors of President Trump were among those charged.

Donald Trump again, blurring the lines of reason and accountability said, the Mueller investigation’s non-finding “was a complete and total exoneration.” Mueller who finally broke his silence on the results of the investigation shot back with, “If we had had confidence that” President Donald Trump “clearly did not commit a crime, we would have said so.”

Let’s be clear: impeachment isn’t moving forward in an effort to “undo” the results of the 2016 election as Republicans claim or circumvent this president’s possible reelection. The impeachment process is happening because no one, not even the president, is above the law. And given Trump’s aversion to truthfulness and transparency, it’s time to pay the piper.

Donald Trump’s insistence that he did nothing wrong, is an assurance that if allowed to continue in office he will break the law again.