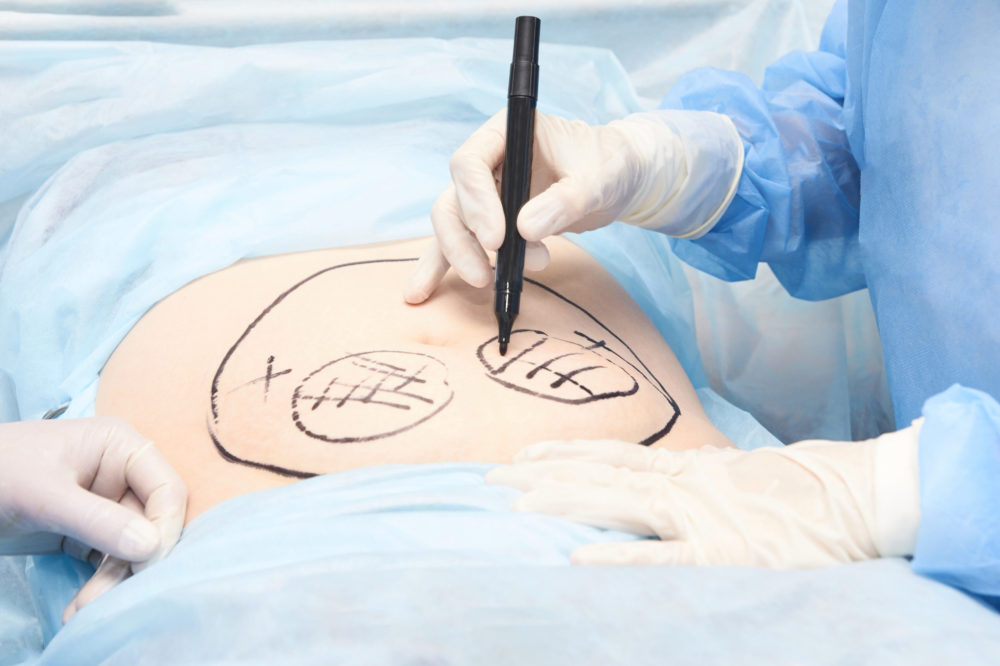 A whistleblower complaint filed Monday alleges that the Irwin County Detention Center in southern Georgia failed to protect detainees from the coronavirus and performed an unusually high number of hysterectomies on Spanish-speaking women using a doctor nicknamed “the uterus collector,” media outlets report.

The doctor, who lawyers identified as Dr. Mahendra Amin, practicing in Douglas, Georgia, has continued to see women from the Irwin County Detention Center for the past several years despite complaints from his patients.

Dawn Wooten, a former employee at the ICDC, is the nurse who came forward with reports of mass hysterectomies at the U.S. Immigration and Customs Enforcement (ICE) facility in south Georgia.

“We are incredibly disturbed by these allegations of forced hysterectomies and dangerous health conditions for vulnerable members of our immigrant community, and they represent dangerous, cruel human rights abuses on the part of ICE. This must be investigated immediately.

Bodily autonomy is a human right — regardless of your skin color, the language you speak, or your citizenship status. This abuse of the vulnerable among us is terrifying, and we must have accountability now.”

“This profoundly disturbing situation recalls some of the darkest moments of our nation’s history, from the exploitation of Henrietta Lacks, to the horror of the Tuskegee Syphilis Study, to the forced sterilizations of Black women that Fannie Lou Hamer and so many others underwent and fought,” said Speaker of the House Representatives’ Nancy Pelosi.