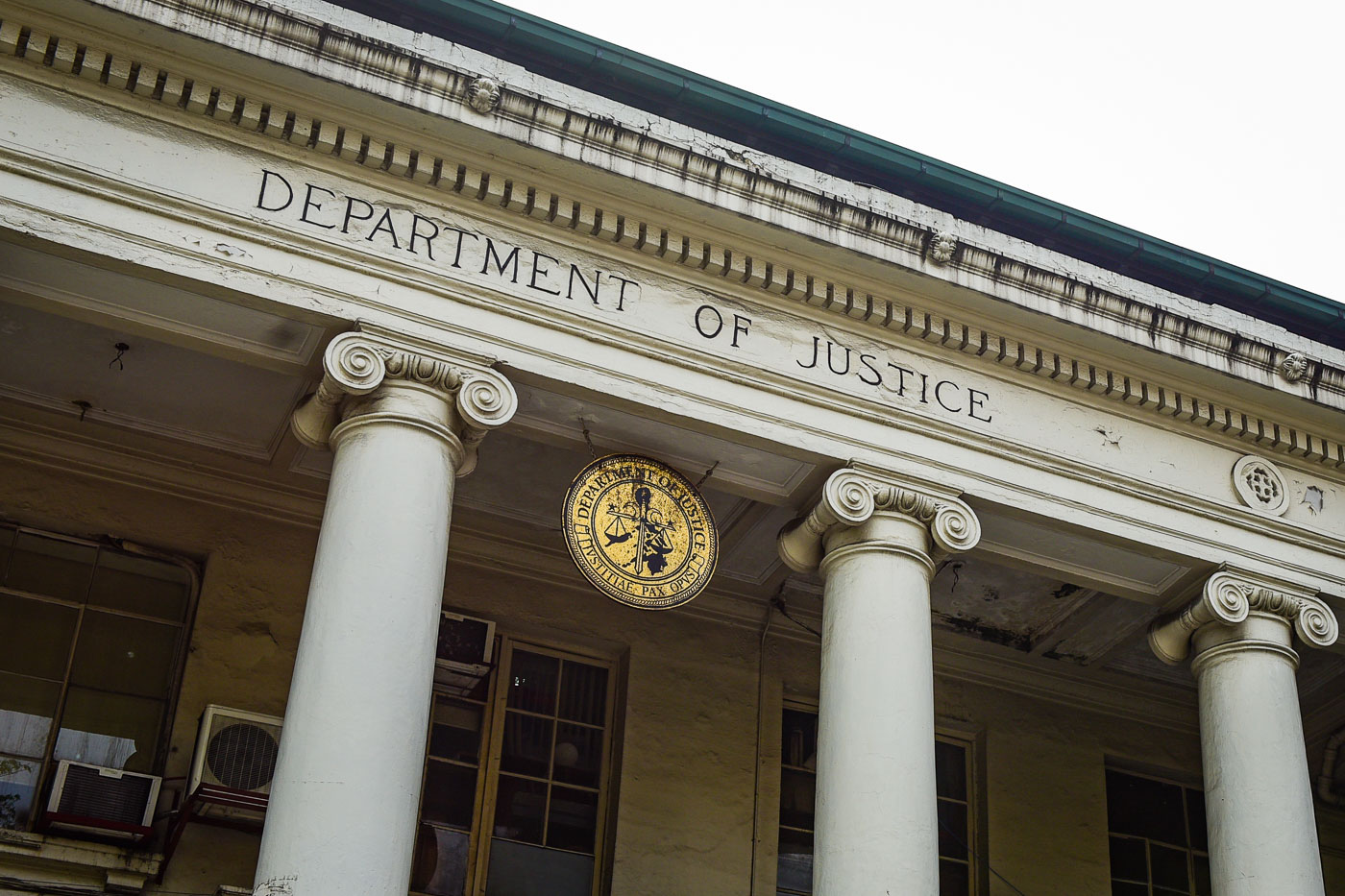 The U.S. Justice Department announced today that it filed a lawsuit against the State of Georgia, the Georgia Secretary of State, and the Georgia State Election Board over recent voting procedures adopted by Georgia Senate Bill 202, which was signed into law in March 2021. The United States’ complaint challenges provisions of Senate Bill 202 under Section 2 of the Voting Rights Act.

“The right of all eligible citizens to vote is the central pillar of our democracy, the right from which all other rights ultimately flow,” said Attorney General Merrick B. Garland  “This lawsuit is the first step of many we are taking to ensure that all eligible voters can cast a vote; that all lawful votes are counted; and that every voter has access to accurate information.”

“The right to vote is one of the most central rights in our democracy and protecting the right to vote for all Americans is at the core of the Civil Rights Division’s mission,” said Assistant Attorney General Kristen Clarke for Justice Department’s Civil Rights Division. “The Department of Justice will use all the tools it has available to ensure that each eligible citizen can register, cast a ballot, and have that ballot counted free from racial discrimination. Laws adopted with a racially motivated purpose, like Georgia Senate Bill 202, simply have no place in democracy today.”

“One of the fundamental rights of our democracy is the right to vote.  That right should be protected for every citizen of our district, regardless of race,” said Acting U.S. Attorney Kurt R. Erskine for the Northern District of Georgia. “The United States Attorney’s Office for the Northern District of Georgia is committed to protecting the rights of all Americans to vote.”

The United States’ complaint contends that several provisions of Senate Bill 202 were adopted with the purpose of denying or abridging the right to vote on account of race.  The Justice Department’s lawsuit alleges that the cumulative and discriminatory effect of these laws—particularly on Black voters—was known to lawmakers and that lawmakers adopted the law despite this.

The United States’ complaint challenges several provisions of Senate Bill 202, including a provision banning government entities from distributing unsolicited absentee ballot applications; the imposition of costly and onerous fines on civic organizations, churches and advocacy groups that distribute follow-up absentee ballot applications; the shortening of the deadline to request absentee ballots to 11 days before Election Day; the requirement that voters who do not have identification issued by the Georgia Department of Driver Services photocopy another form of identification in order to request an absentee ballot without allowing for use of the last four digits of a social security number for such applications; significant limitations on counties’ use of absentee ballot drop boxes; the prohibition on efforts by churches and civic groups to provide food or water to persons waiting in long lines to vote; and the prohibition on counting out-of-precinct provisional ballots cast before 5 p.m. on Election Day. The complaint asks the court to prohibit Georgia from enforcing these requirements.

More information about the Voting Rights Act and other federal voting laws is available on the Department of Justice’s website at www.justice.gov/crt/about/vot.  Complaints about discriminatory voting practices may be reported to the Voting Section of the Justice Department’s Civil Rights Division at 1-800-253-3931.