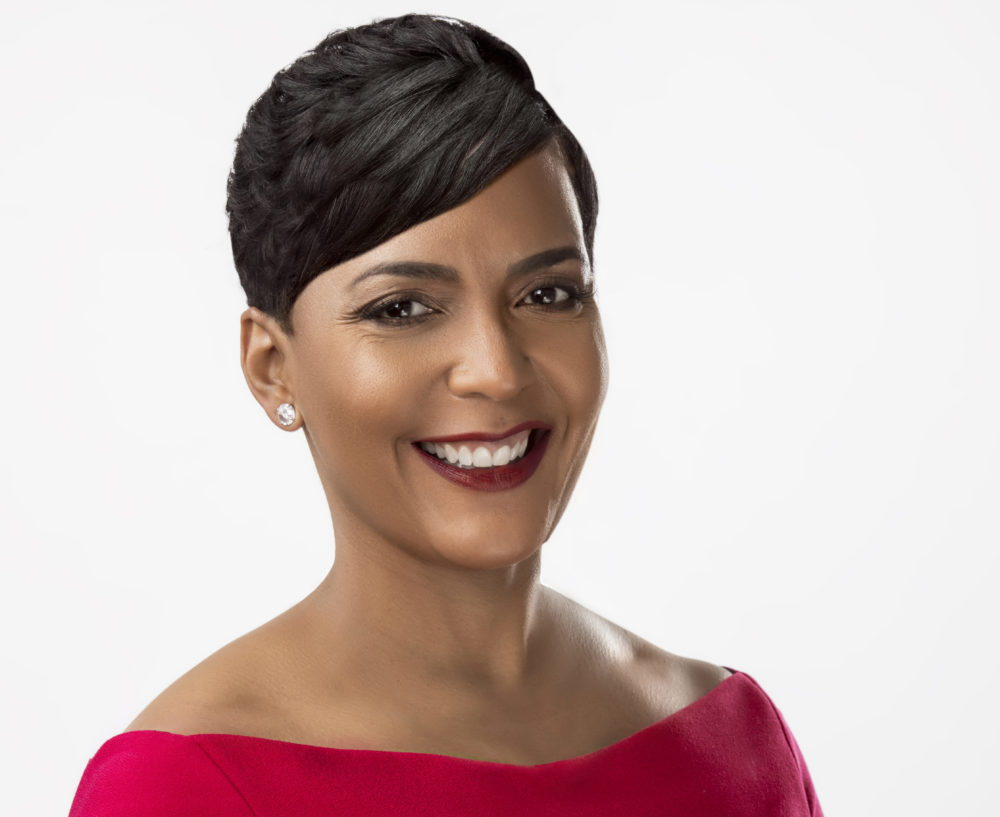 Through his speech, Biden eviscerated Trump and his followers by saying MAGA supporters “represent an extremism that threatens the very foundations of our republic.”

Bottoms, who is now a senior adviser for public engagement for the White House,  echoed those sentiments during her interview with Raddatz on “This Week.”

“This ‘MAGA’ Republican agenda, this hate-filled agenda we saw incite violence on our nation’s Capitol, has no place in a democracy,” Bottoms said. “And if we are not calling it out, which is what the president did, then our country, everything that our country is built upon is in danger.”

Bottoms shared that Biden did not group all Republicans together during his speech. However, he was direct and critical of the MAGA Republicans who supported the efforts to overturn the results of the 2020 election and continue to make false claims.

“The president has not called out all Republicans,” Bottoms said. “He’s been very specific about this ‘MAGA’ agenda. I’ll just remind you of the words of Martin Luther King Jr. when he said that, ‘it’s not the words of our enemies that we will remember. It’s the silence of our friends’ and what the president has said, is that mainstream Republicans, Independents, Democrats, can all come together, we’ve seen us come together, to do what’s right on behalf of the American people.”

Bottoms served as a one-term mayor in Atlanta from 2018 until 2022. Following the pandemic, uprisings against police violence, and public disputes with Georgia Gov. Brian Kemp, Bottoms decided not to run for a second term as mayor.

In June, Biden announced that Bottoms would serve as Senior Advisor to the President for Public Engagement. In this role, Bottoms oversees the White House Office of Public Engagement, which works at the local, state, and national levels to ensure community leaders, diverse perspectives, and new voices have the opportunity to inform the work of the President in an inclusive, transparent and responsible way.